An opposition politician has said that the coronavirus outbreak process in Turkey is similar to the aftermath of the July 15, 2016 failed coup attempt since the government is "using it to create an authoritarian environment." 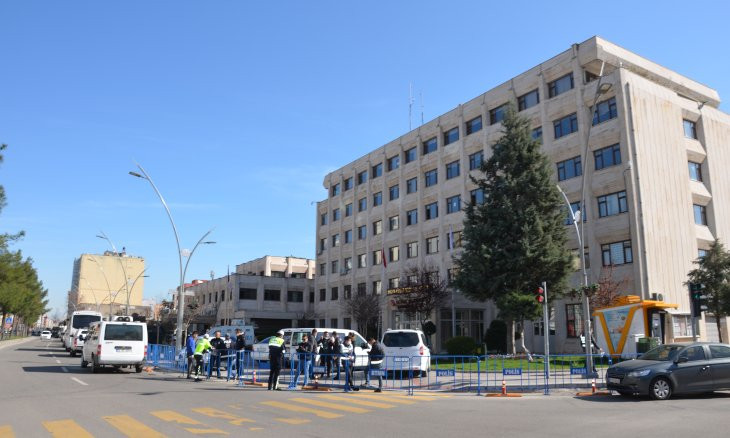 Ayhan Sefer Üstün, newly-founded Future Party's Election and Legal Policies head, cited a number of developments that are authoritarian, including the appointment of trustees to municipalities held by the Peoples' Democratic Party (HDP) and the prevention of the municipalities run by the main opposition Republican People's Party (CHP) from collecting donations to fight coronavirus.

"The society is being tried to enter a new authoritarian environment via making coronavirus an excuse," Üstün, a former deputy of the ruling Justice and Development Party (AKP), told Duvar on April 7.

Turkey reported its first coronavirus case on March 11 and the death toll stood at 649 as of April 6.

The ruling Justice and Development Party (AKP) appointed trustees to HDP municipalities and detained a number of mayors on charges linked to the Kurdistan Workers' Party (PKK) last month as part of its crackdown on the pro-Kurdish party.

Last week, CHP municipalities, mainly Istanbul and the capital Ankara, were prevented from holding their own donation campaigns against coronavirus after President Recep Tayyip Erdoğan launched a state donation campaign. 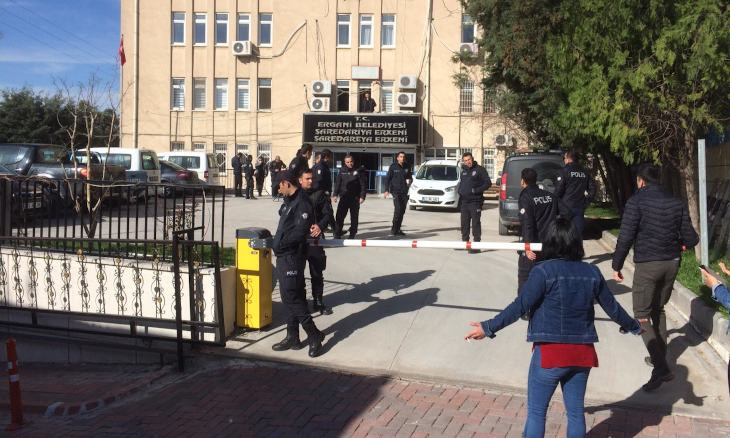 During the interview, Üstün said that a great opportunity was wasted in terms of democratization after the July 15, 2016 attempted takeover, widely believed to have been orchestrated by the U.S.-based Islamic preacher Fethullah Gülen, adding that the authoritarian tendencies that surfaced then are similar to those in the coronavirus process.

He also cited antidemocratic regulations made in the law on associations, preventing civil society from collecting donations, launching probes into and arresting opponents and excluding politicians, journalists and opponents who have never engaged in violence from a judicial reform package that will release thousands of convicts and prisoners.