An official from the Family and Social Policies Ministry was sacked from his post after telling a woman complaining about poverty to die on social media.

"Die," said Noğay after quoting a video shared by Euronews that featured a Roma woman saying that she has to go outside to find food for her children despite authorities' calls to stay home amid the coronavirus (COVID-19) pandemic.

"I couldn't bring breakfast to my children this morning and I was hurt by that. The state should take action on the issue. I beg to feed my children. I looked into garbage cans and that's how I was able to bring food home," the woman says in the video.

"You're saying 'Stay home,' but I have to go out. We have children and we are hungry. They're telling me to not go out, but I have to. What else can I do without an income?" she adds. 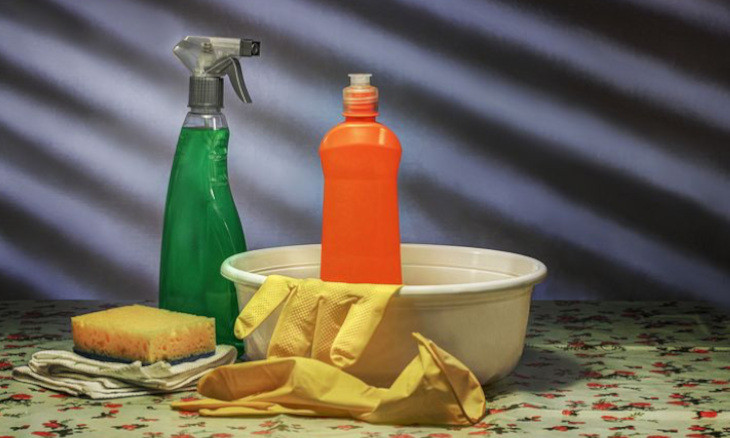 A day later, the Family and Social Policies Ministry released a statement on the issue, saying that Noğay was sacked and an investigation was launched into him.

"Comments that would hurt our spirit of unity is unacceptable in all levels of our state. The woman and her children will be visited and their needs will be met. No one is abandoned and alone in the Turkish Republic," the ministry said in a written statement on April 9.

"We will never allow this type of behavior," it added.

Since reporting its first coronavirus case on March 11, Turkey has been adopting measures to curb the spread of the virus, including a curfew on those below the age of 20 and above the age of 65, as well as those with chronic diseases.

The ruling Justice and Development Party (AKP) has also been calling on people to stay home - a call that millions of people deem meaningless due to their obligation to go to work.