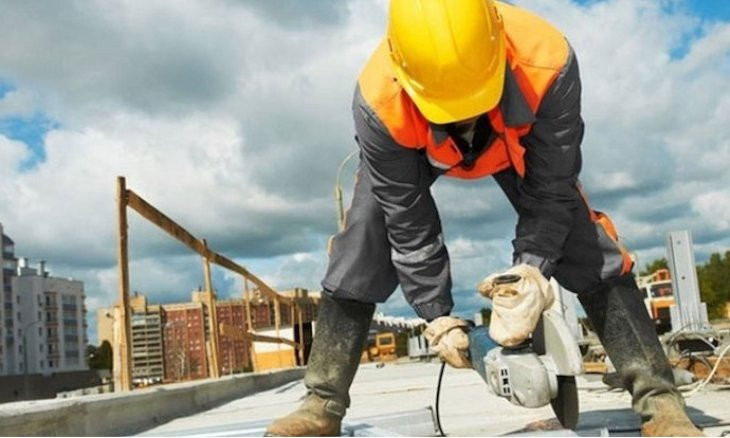 Turkey's ruling Justice and Development Party (AKP) has withdrawn a clause on social media supervision from a draft law mainly focused on economic measures to combat the impact of the coronavirus (COVID-19) pandemic.

The draft law previously included a clause on requiring foreign social media companies with high internet traffic to appoint a representative in the country to address concerns raised by authorities over content on their platforms.

Companies that do not comply with the new measure could face having their bandwith halved after 30 days by court order and then slashed by 95% if they hold out another 30 days, it said.

If not withdrawn, the law would apply to social media networks accessed by more than 1 million people daily, including Youtube, Twitter and Whatsapp, from Turkey.

The clause in the draft bill was slammed on social media over concerns that the government will be able to track Whatsapp conversations.

"With the draft law, we saw Erdoğan's intention to block social media," Paylan said on April 13.

The draft law's economic measures, meanwhile, include a ban on layoffs for three months to curb an expected jump in unemployment due to the spread of coronavirus.

However, it also legalizes the authority of employers to send employees to unpaid leaves with 39 Turkish Liras payment per day.