A joint report penned by the Association for Assistance with Relatives of Prisoners and Convicts (TUHAY-DER) and Association of Lawyers for Freedom (ÖHD) has warned that the novel coronavirus is spreading through Turkish jails, urging the government to revise its discriminatory practice against political prisoners before suffering the unimaginable consequences of a looming disaster.

“The weak immune system of prisoners, whose contact have been cut off from the external world for a long time now, makes them more vulnerable to the viruses,” the statement said, calling on the government to release prisoners before “irrevocable damages in terms of violation of the right to life and health” occur.

“As it is seen, Covid-19 pandemic is spreading fast in jails,” the report said. 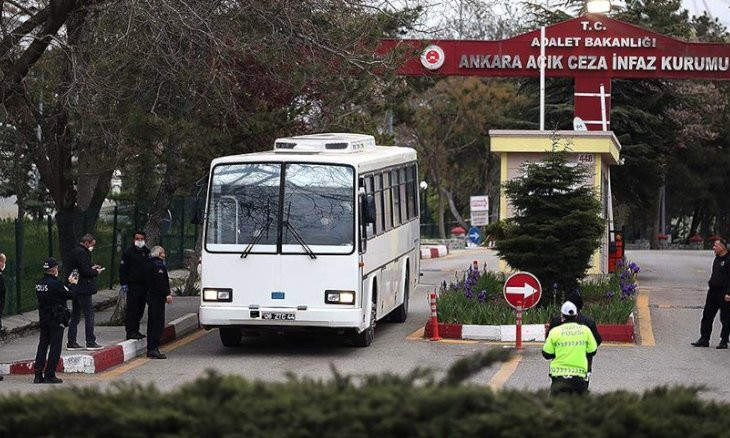 120 inmates in Turkey being treated for COVID-19

The report recalled that a riot erupted in a prison in Turkey's southeastern province of Batman on April 5 over fears of contamination. The riot took palace after the Turkish parliament's justice committee approved a bill that would release thousands of prisoners due to the epidemic, while leaving political prisoners behind bars.

A controversial amnesty bill was enacted by the parliament in mid-April after weeks of political wrangling among lawmakers. The legislation, supported by the ruling Justice and Development Party (AKP) and its ally Nationalist Movement Party (MHP), allowed the release of convicted mob leaders and other criminals, while it kept journalists, writers and different types of political prisoners in jail.

As the number of new coronavirus cases is increasing in Turkish jails, TUHAY-DER and ÖHD said in their report that the authorities' measures fall short of preventing the spread of the virus and joined the chorus calling on the government to release prisoners without delay. The associations based their findings on the testimonies of the prisoners.

The report highlighted that all family visits to the prisons are still suspended while legal visits are confined to certain rules. This situation makes the families worry about the safety of their loved ones as their contact is very limited, the report said. 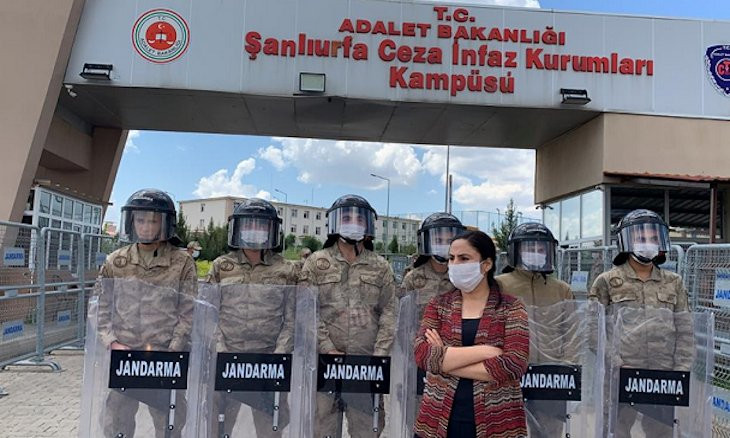 It said that the prisoners are not transferred to a hospital except in the cases of an emergency, and they are only prescribed their existing medications.

Inmates have also complained about the unavailability of several items in prison canteens following the outbreak of the virus, according to the report. After the early release of thousands of prisoners amid the pandemic, the quality of the food provided in jail cafeterias has substantially deteriorated, the remaining inmates reportedly said.

The authorities conducted just only one disinfection operation in the prisoner wards since the outbreak of the virus, the inmates reportedly said. They said that no other precaution was undertaken and the prisoners themselves were responsible from procuring the hygiene and cleaning products.