A footage showing a prison guard hitting OdaTV's editor-in-chief Barış Pehlivan has emerged, refuting prosecutors' earlier claims on the journalist being not subjected to mistreatment.

Pehlivan's lawyers filed a complaint against the prison guard for hitting him upon his arrival at the Silivri Prison on March 6.

The criminal complaint asked the authorities to analyze the security camera footage that recorded the incident and demanded that it be put in the file.

The prosecutors, however, said that he wasn't hit and decided for a non-prosecution. They also deemed the lawsuit a "disinformation act."

"The incident was looked into by Silivri Prison Prosecutor's Office. Following the examinations and reviews of security footage, it was concluded that Pehlivan was not battered or subjected to mistreatment, whether it be verbal or physical," Bakırköy Chief Public Prosecutor's Office said.

The footage shows the prison guard hitting Pehlivan's back and leaning towards him to speak. 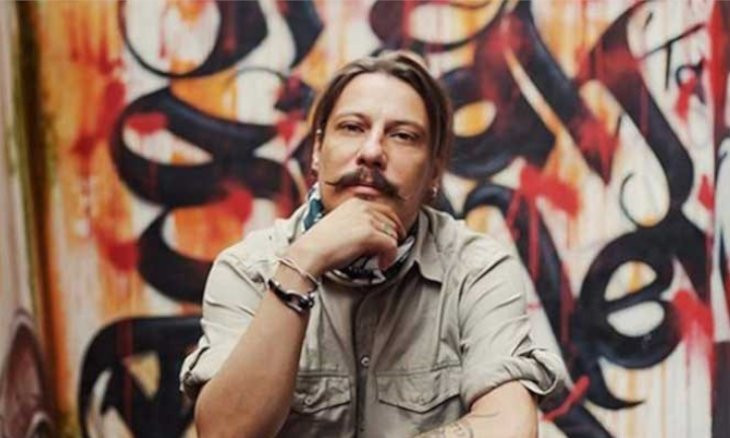