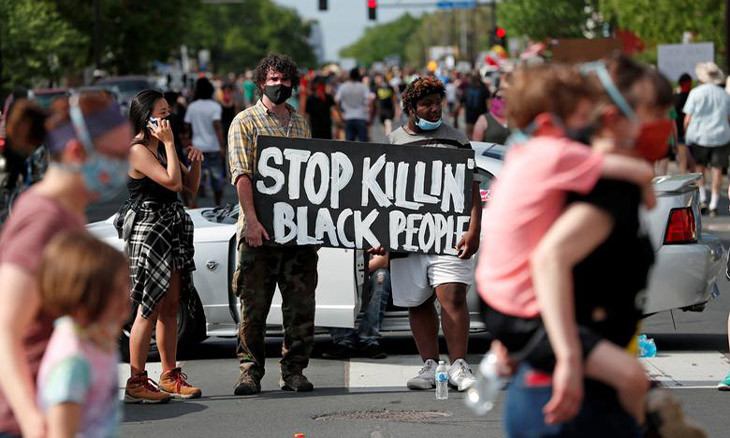 Police fired plastic bullets and teargas on a crowd gathered for a press conference that in front of the local Family, Labor and Social Services Directorate to criticize the layoffs of three health workers on the grounds of their union memberships.

Police surrounded the area in front of the local directorate as crowd gathered for the press conference that Confederation of Public Employees Trade Union (KESK)'s chamber in the southeastern province of Batman organized, Mesopotamia Agency reported.

The police stopped the press conference on the grounds of a ban from the governor's office.

The crowd carried a banner that read "stop unlawful layoffs" in protest of three local health workers' layoffs in reaction to their membership to SES. 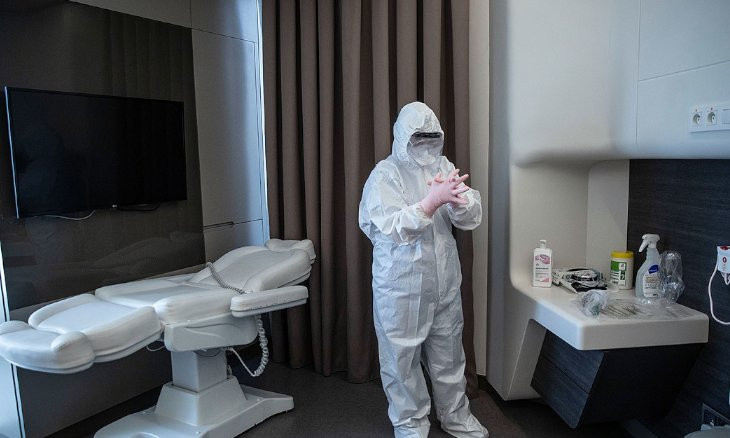