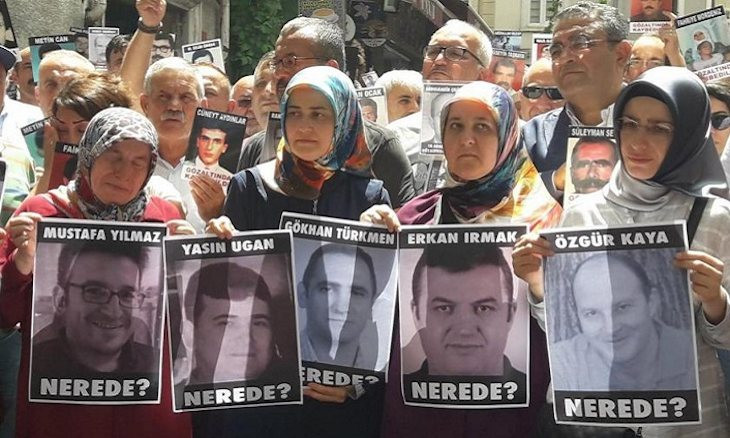 Turkey has been using the coronavirus pandemic as an excuse to suppress freedom of expression and crack down on dissenting views, said Amnesty International in a report published last week.

“The authorities are making the situation worse by using the pandemic as an excuse to further stifle the right to freedom of expression. They are hounding social media users, journalists, doctors and others, and invoking legal provisions that criminalize dissent, in efforts to silence their critics,” Amnesty International said.

The Turkish government has been known for aggressively targeting social media users and bringing criminal charges against them for their posts for the past several years, and this remained constant during the coronavirus outbreak.

“Between 11 March, when the first positive case of the infection was declared, and 21 May, the Cyber Crimes Unit of the Interior Ministry alleged that 1,105 social media users had made propaganda for a terrorist organization, including by ‘sharing provocative coronavirus posts’. Of these, 510 were reportedly detained for questioning,” the report said. 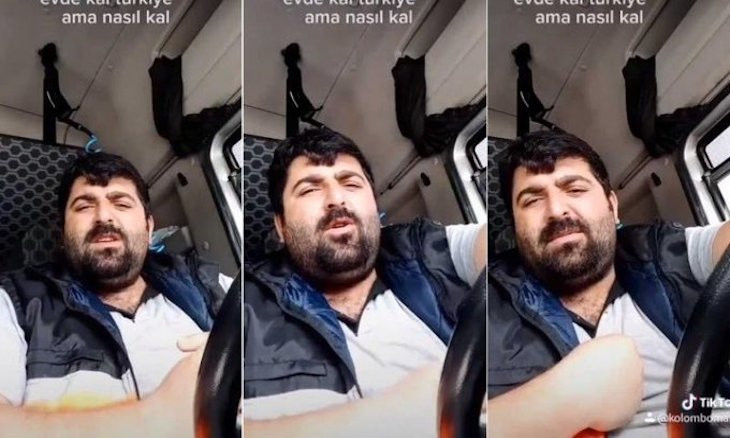 Turkey detains truck driver for saying 'this order will kill me, not coronavirus'

“Not being able to pay the bills is worse than death. But this virus won't kill me, what will kill me is your system,” Yılmaz said.

As a result for voicing his concerns, Yılmaz was fired from his job and criminal charges were filed against him for incitement to disobey the law.

Already notorious for its crackdown on press freedom and being the world's worst jailer of journalists, Turkey has ramped up the pressure against the media after the coronavirus first hit the country, and 12 journalists were arrested in March alone for their coverage of the epidemic, the report said.

Doctors from the Turkish Medical Association (TTB) have also been targeted and detained by police for questioning for not toeing the government's line on the pandemic and warning about the risk of the virus spreading in Turkey's prisons.

“The spread of the deadly coronavirus in Turkey is of indisputable public interest, making it crucial that people can exchange information and express dissent without fear of punishment. However, instead of respecting the right to freedom of expression, the government is cracking down on any criticism and imposing its message as the only one that can be heard,” Amnesty International said.