Peoples' Democratic Party (HDP) deputy Zeynel Özen has urged the government to comply with the court rulings on cemevis, as he cited the recent decision to convert Istanbul's Hagia Sophia into a mosque.

In a speech in parliament, Özen asked the reason for why the rulings on cemevis, Alevi houses of worship, are ignored when the one on Hagia Sophia was implemented.

"The Alevis are not demanding soil or a flag. We fulfill our citizenship duties perfectly, but we don't exist in the public sector and we're not equal against the law," Özen said.

On July 10, the Council of State annulled a 1934 Cabinet decree that had turned Hagia Sophia into a museum. Declaring the building a mosque, President Recep Tayyip Erdoğan said prayers would be held there within two weeks. 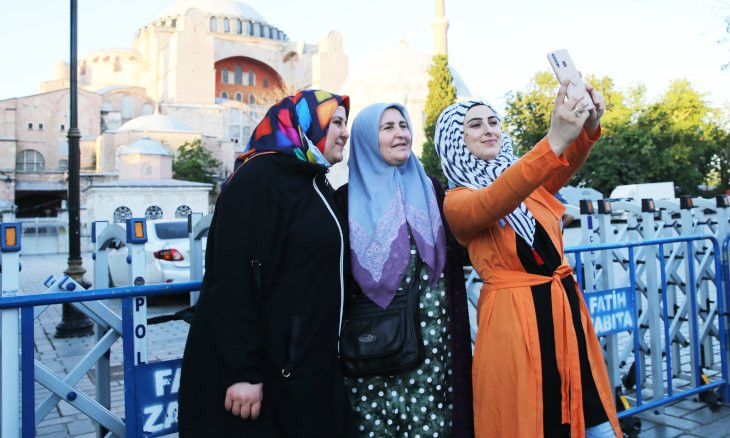 In his speech, Özen cited the previous rulings of the European Court of Human Rights (ECHR), the Council of State and the Court of Cassation regarding cemevis and their status of being houses of worship.

"Courts have repeatedly ruled that the obligatory religion lessons in schools are against the principle of equality. We call on the government, which recognizes court rulings if they are of interest, to stop discriminating," Özen said.

The deputy also criticized the lack of Alevis in public institutions. 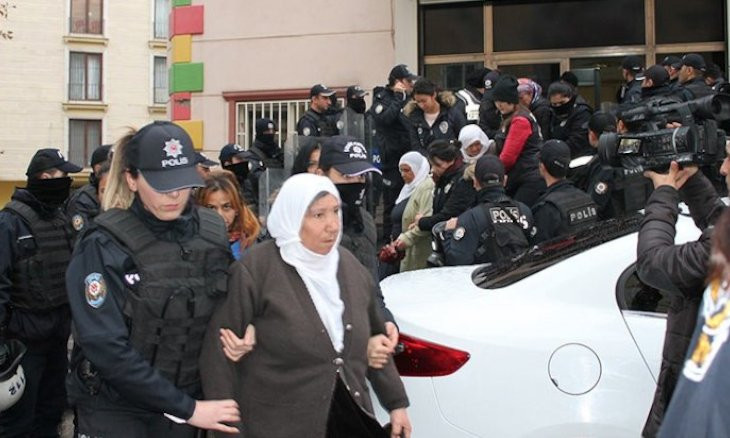