Turkey on July 20 commemorates victims of an ISIS suicide bombing in the Suruç district of the southeastern Urfa province, as the search for justice continues on its fifth year.

Members of the Federation of Socialist Youth Associations (SGDF) were gathered at the garden of the Amara Culture Center to give a press conference as part of a summer expedition to help rebuild Kobane, which was saved from ISIS recently, when Abdurrahman Alagöz, a Turkish jihadist, carried out the attack.

A total of 33 young activists were killed and about 100 were wounded as a result.

Thousands of Twitter users commemorated the victims via sharing their pictures, while also calling for justice.

News reports following the attack pointed to how the bombing could have been prevented since authorities had the necessary intelligence on ISIS militants.

No progress has been made in the case into the bombing even though 14 hearings were held at the Urfa Fifth Heavy Penal Court. The sole suspect of the bombing, Yakup Şahin, hasn't been brought to court.

One of the lawyers in the case, Veysi Eski from the Association of Lawyers for Freedom (ÖHD), said that the bombing is being tried to be covered up vie laying the crime on a single suspect.

Eski said that the case's lawyers carried out the works that the prosecutors should have, adding that five hours of footage was missing from the documents introduced to court.

"We asked about who cut that five hours of footage and how countless times," Eski said.

The lawyer noted that an individual called Abdullah Ömer Aslan was determined to be at the scene of the attack on the day of the bombing, but was only briefly detained.

"He was said to be an imam and was brought to the court as a witness following our requests. It was determined that he had connections in Syria, but the prosecutor didn't do anything about it. He was neither apprehended nor arrested," Eski said. 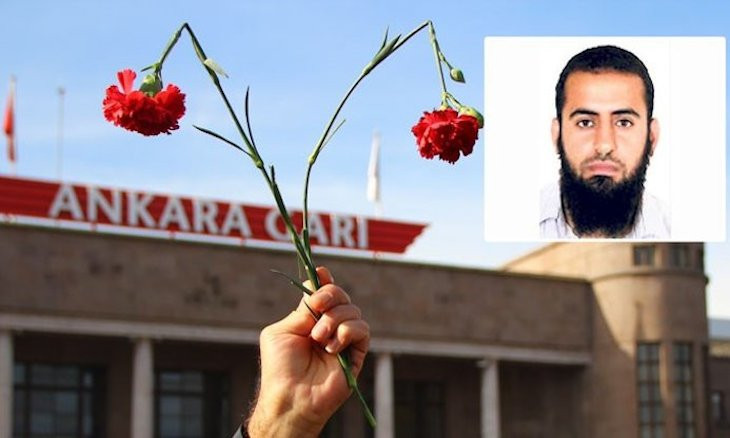 Saying that a case into Suruç police officers has been ongoing upon the insistence of families and lawyers, Eski noted that the main aim is to cover intelligence weakness or "even the situation that may be deemed intentional."

The lawyer also pointed to the fact that a number of ISIS militants responsible for deadly attacks were determined to be held in prisoner camps of the People's Protection Units (YPG), saying that their connections can be revealed, but authorities refrain from doing so.

Eski also called on former prime minister Ahmet Davutoğlu, who is currently the leader of the opposition Future Party, to testify as witness at court since he previously said, "If we reveal what really happened between June 7 and Nov. 1, 2015, no one can be able to keep their posts."

According to Eski, Davutoğlu admitted to knowing details of the incident.

"Our friends filed complaints following his remarks. If he really is an honest politician, he needs to testify at court and say who's responsible clearly," Eski said.

The next hearing of the case will be held on Aug. 18. 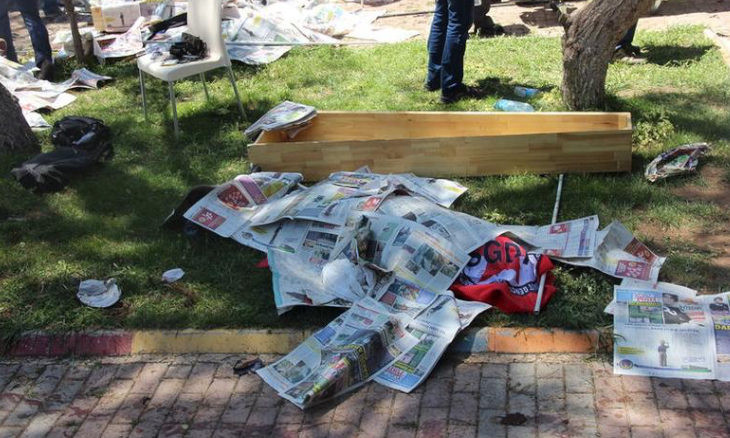