Turkish police on Aug. 5 detained six members of folk band Grup Yorum as they were rehearsing for a concert in Istanbul’s Beykoz district. 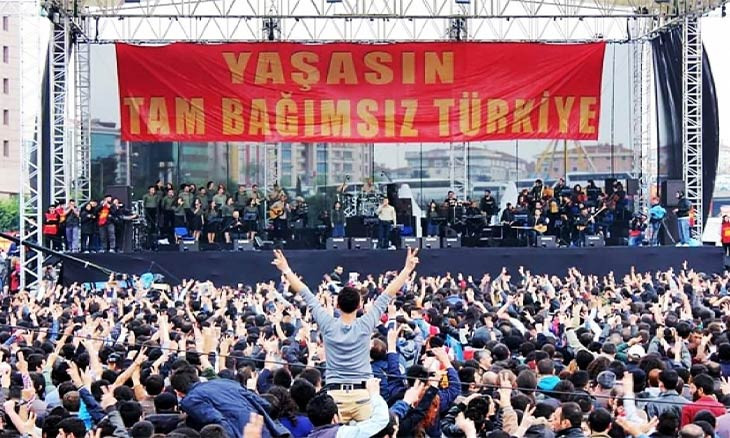 The People’s Law Office said in a statement that the police also simultaneously raided the İdil Culture Center located in the city’s Okmeydanı neighborhood, which is run by a few of the group members and where the band often meets.

InteriorMinistry had recently denied the group’s application for them to give a concertat the city’s Yenikapı Arena.

Founded in 1985 as a reaction to the 1980 militarycoup and the subsequent military policies, Grup Yorum is known with its leftiststance and songs about political issues in Turkey.

The group has always been vocal about human rightsviolations and freedoms in the country, prompting authorities to accuse them ofbeing “members of terrorist groups.”

Band member Helin Bölek died on April 3 after 288 dayson a death fast, while İbrahim Gökçek died on May 7, only two days after endinga 323-day hunger strike. 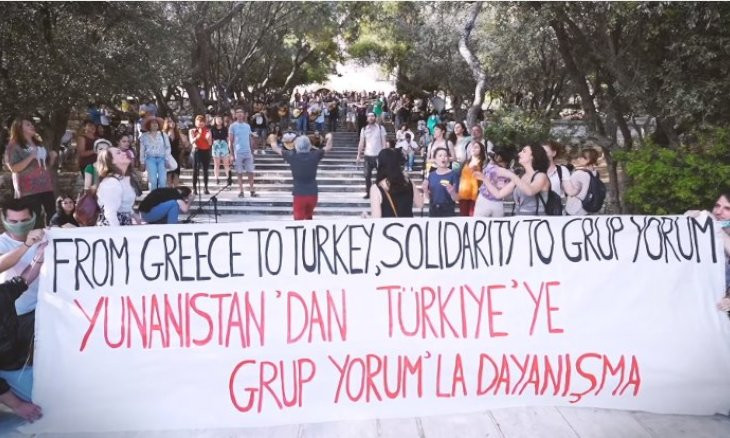