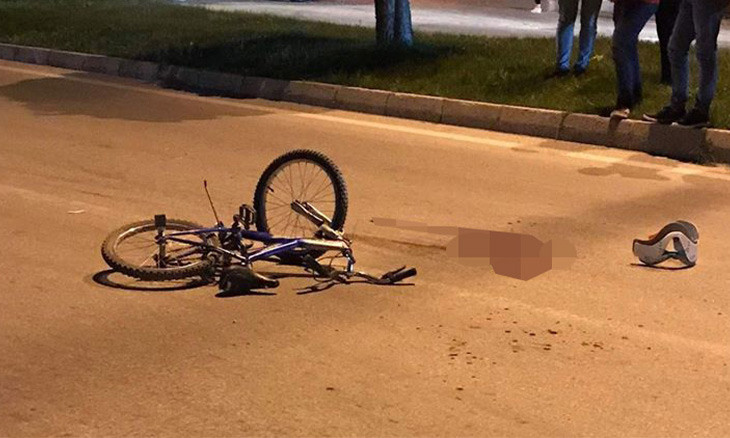 780 children are behind bars with their mothers, according to figures from the Human Rights in Mental Health Initiative Association (RUHİSAK).

Meanwhile, an additional 10,000 experience some jail time annually, while another 120,000 deal with legal procedures.

University student Emine Akbaba spent time in a women's prison after being arrested during a protest in Izmir following the 2017 presidential referendum.

“When I entered the ward there was 4-year-old Şaban and 1.5 year-old Egemen. Şaban may have had a chance to play and go outside but Egemen couldn’t as he entered prison with his mother when he was just six months old,” Akbaba said.

Iconic films such as Yılmaz Güney's Duvar (The Wall) and Tunç Başaran's Uçurtmayı Vurmasınlar (Don't Let Them Shoot the Kite) have depicted the harsh reality of children being forced to spend time in jail alongside their mothers in Turkey. For instance, Uçurtmayı Vurmasınlar was originally a novella by Feride Çiçekçioğlu about her own experience in prison in the 1980s and the bond she developed with the young son of another inmate.

“There is even a child in prison due to a post he published on social media. There are sharp ruptures with the relationships that children will establish in their lives. Familial disintegration, migration and detachment from education are factors that are conducive to crime,” said human rights activist and RUHİSAK founding member Zafer Kıraç.

65 to 75 percent of children in Turkey's prisons experience mental health problems, according to lawyer Ali Aydın from the Human Rights Association (İHD).

“In order for children staying in juvenile facilities to be able to relate to social life after prison, institutions that will ensure the child's adaptation to society should be established, and cooperation between these institutions should be ensured,” Aydın said. 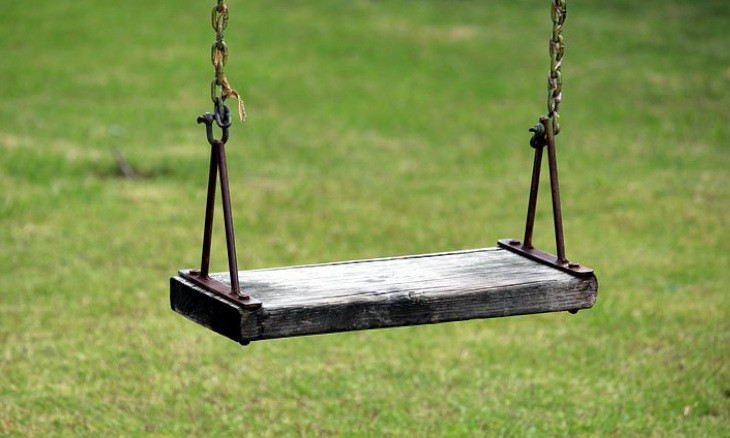