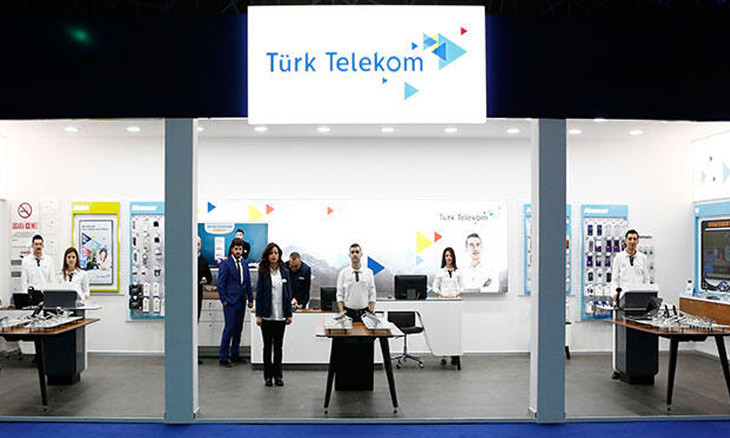 Two out of Turkey's top three cell phone carriers don't offer services in any Kurdish dialects despite having millions of users whose mother language isn't Turkish, English or Arabic, which are the only languages Türk Telekom and Vodafone work with.

Turkcell is the only carrier out of the top three that offers services in Kurdish, along with Turkish, English and Arabic.

The woman's son made the incident public on social media to alert the telecommunications giant, inspiring a petition about the exclusion of almost 20 million people's native language, even alerting parliament to the issue. 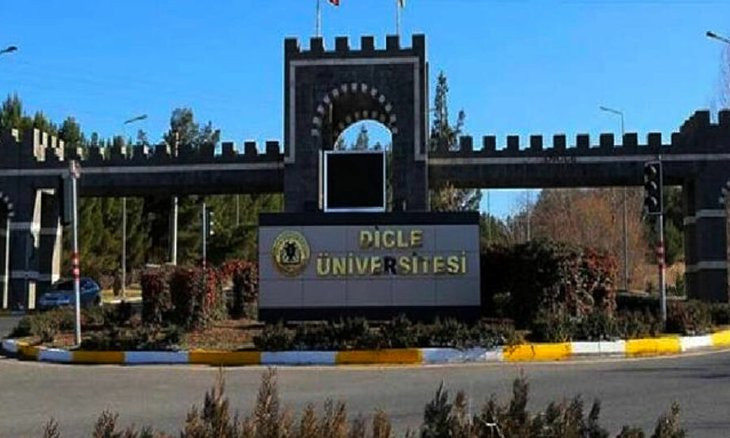 A Vodafone customer representative told Duvar that they "do not offer services in Kurdish" and that they had "not been notified about whether any efforts were in place to implement" the language.

"[Kurdish speakers] can only receive services in stores, and they would have to provide on-site signatures," the customer representative said.

Türk Telekom also told Duvar that they didn't yet have any efforts to implement Kurdish services, similar to Vodafone, although they had told Fevziye Başaran's son that they were "currently working on it."