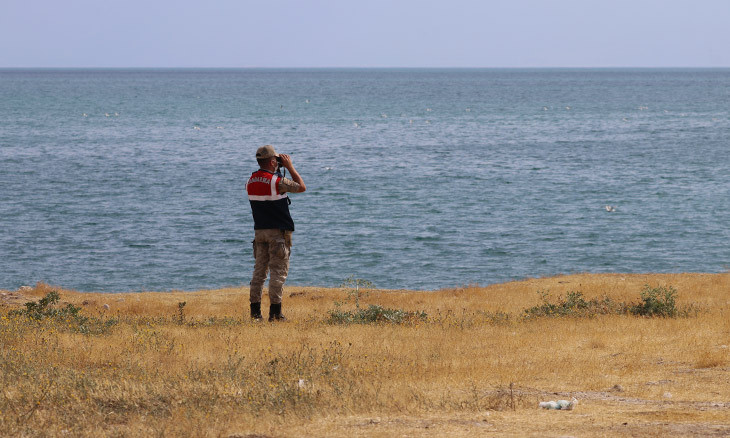 At least 96 migrants were rescued from a boat that sank on Aug. 25 near an island near Rhodes, located right off the coast of Aegean Turkey, in one of the biggest operations of its kind in the country in months, Greek press reported.

Most of those rescued were taken to the island of Rhodes.

Rhodes’ local port authority had initially said diver teams and a helicopter were dispatched to the area and rescue operations were launched.

A Greek coast guard official said that the Turkish coast guard tried to intervene in the operation on Tuesday, while a navy official, who declined to be named, said some of the migrants had been collected by a Turkish vessel.

"We will continue searching until every possibility of rescuing someone is exhausted," one of the coast guard officials told Reuters.

Turkey is often a pathway to Europe for migrants and the Aegean is one of the routes taken by those who want to enter the European Union (EU) Zone.

Turkey and Greece have been in a dispute over migrant traffic since the former lifted a ban on migrants' crossing over to Europe as a response to military conflict in Northern Syria.

Ankara justified the move with a prospective wave of incoming immigrants from northern Syria, whereas the EU maintained that the move to stop migrants crossing over to Europe was a breach of a 2016 migration deal between EU countries and Turkey.

Greece was the main gateway for hundreds of thousands of asylum seekers, many fleeing fighting in Syria, who streamed out of neighbouring Turkey in 2015 and 2016 until a deal with the European Union stemmed the flow. 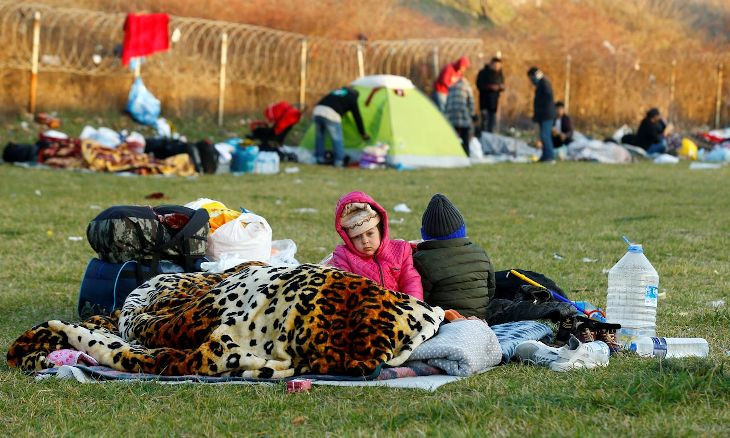