The father of a 12-year-old girl who was sexually assaulted by Fatih Nurullah, the leader of a Turkish Islamist cult group named “Uşşaki,” said that the family's home was under police surveillance following threats from the group.

The 12-year-old survivor of the assault had reported the incident to her mother, which led to the family's report to police, resulting in the cult leader's detention. Speaking on Halk TV on Sept. 15, the survivor's father was identified only as F.A., and said that he had met the cult leader while working as a plumber for him some 15 years ago.

The survivor's parents started attending meetings of the cult together, F.A. said, noting that all members brought family, accumulating a crowd of over a thousand people at the weekly meetings in an Istanbul location.

"Now they're telling me that I betrayed [the cult]. But I didn't betray them. I just wanted protection," the father said. "We received threats. We don't know if they placed a spell on us or what."

The cult leader's son reportedly called the survivor's father, saying that Fatih Nurullah's sexual assault on the 12-year-old was the result of a spell that was placed on him.

"The sheikh called and said he had made a mistake. He promised me transformation into His Holiness Abū Bakr," the father said. 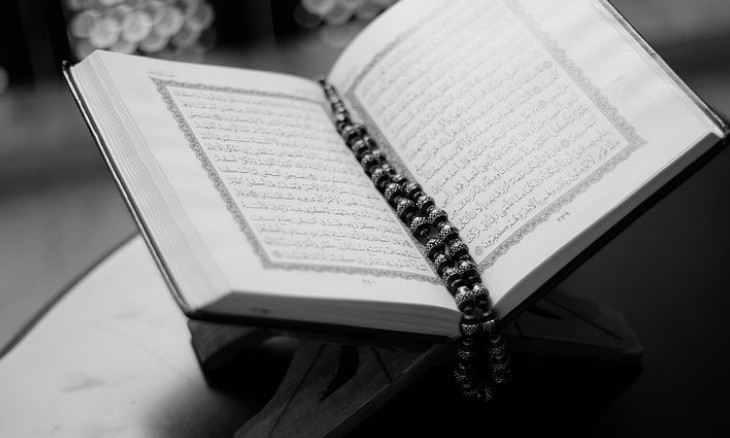