Dr. Esengül Balcı, who researches Islamic sects in Turkey, says that 1 million children are in the hands of sects that target children from poor families who cannot afford education.

“They drove poor students and young people into their networks. In particular, they gathered up young people who had to study in big cities but did not have money. They provided dormitory and scholarship opportunities,” Balcı told the daily Cumhuriyet.

Turkey's Islamic sects are essentially holdovers of the Cold War, which were supported in order to fight communism, and have since transformed into massive financial institutions.

“In the past, they had income for the [Islamic pilgrimages] Hajj and Umre, for donations and religious holiday festivities, but now they have turned into huge holding companies fed by the public. As everyone knows, they have preferred [to operate] in the fields of education and healthcare,” Balcı said.

Islamic sects and their foundations have come up in the news regularly due to accusations of sexual harassment, and most recently, the leader of the Uşşaki sect, Fatih Nurullah, was arrested for molesting a twelve-year-old girl.

According to Balcı, there are 30 identifiable Islamic sects in Turkey that operate hundreds of branches in Istanbul alone and throughout the country. 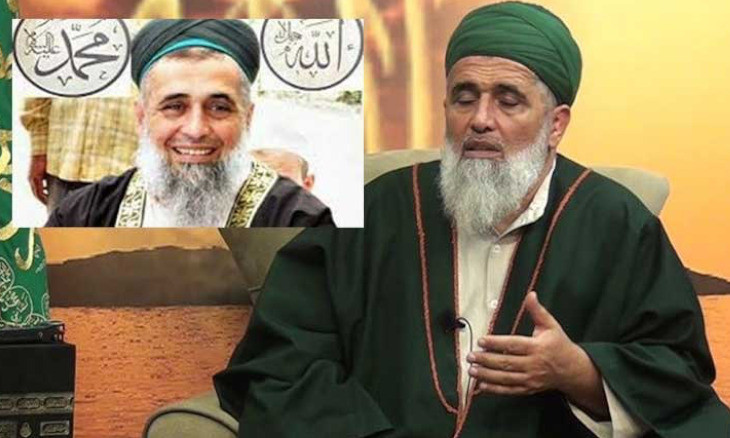