Armenians were the most targeted group in hate speech in the Turkish media in the past year, according to an annual report prepared by the Hrant Dink Foundation.

The report titled "Hate Speech in Media and Discriminatory Discourse in Media in 2019" said that there were 5,515 instances of hate speech in the past year and Armenians were targeted 803 times.

A total of 80 religious, ethnic and national groups became targets of hate speech in 4,364 columns and news articles, the report said.

Some 51 of those were published on local media, while the rest were in national papers.

Hate speech against Armenians was seen to be frequently used in articles about Khojaly massacre and the April 24 Armenian Genocide Remembrance Day. 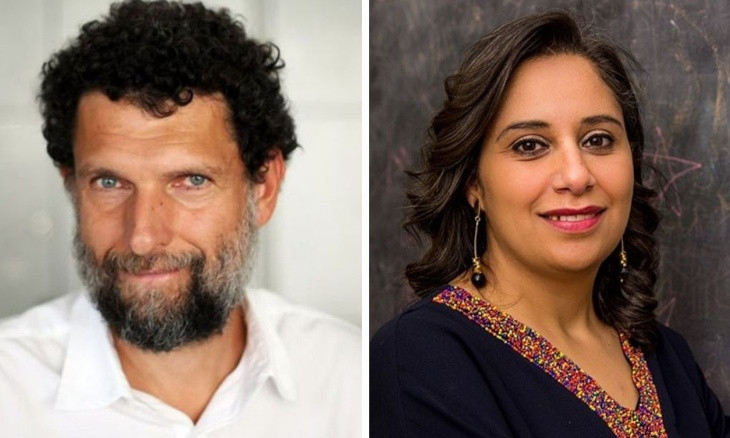 Armenians were linked to violence and massacres in these articles and columns, while some also mentioned them with the Kurdistan Workers' Party (PKK) and Armenian Secret Army for the Liberation of Armenia (ASALA), which are both designated terrorist groups in Turkey.

In the stories on the conflict between Azerbaijan and Armenia, Armenians were deemed "the enemy."

Syrian refugees were the second most targeted group, as media often linked them with murder, theft and sexual harassment stories, coding them as "potential criminals."

They were also targeted solely because of their presence in Turkey during Ankara's Syria incursion Operation Peace Spring.

Media often portrayed Syrians as the cause of economic difficulties and unemployment in Turkey, deeming them as "a threat against Turkey's demographic structure" and "a source of discontent and tension."

Greeks were described frequently as "enemies" over the tensions in the eastern Mediterranean. Greek Cypriots were also branded as threats against Turkish Cypriots.