Lawyers of two Kurdish men who were reportedly thrown out of a military helicopter in Turkey's eastern province of Van in September have applied to the Constitutional Court over violations of their rights, Mezopotamya news agency reported on Nov. 4. 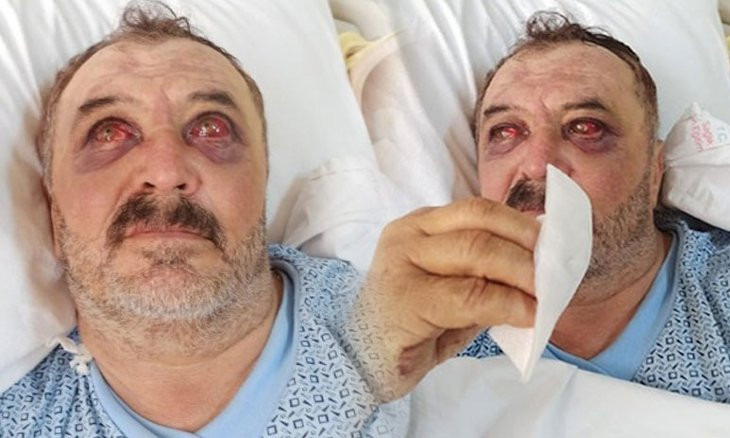 OsmanŞiban and Servet Turgut were apprehended in part of an operationtargeting the Kurdistan Workers’ Party (PKK), according to a reportreleased by Istanbul independent deputy Ahmet Şık, shedding lighton the horrifying events experienced by the two men.

Şibanwas severely injured following the incident, whereas Turgut succumbedto his injuries. Initially, some reports indicated that the two menwere tossed from a flying helicopter to the ground, but the men werein fact thrown out of the helicopter after it landed, and weresubsequently beat by the soldiers, Şık's report said, who based hisfindings on interviews conducted with Şiban as well as eyewitnesses.

After being thrown onto the concrete floor from the helicopter, the beating continued until Şiban lost consciousness, only to wake up in a hospital.

Turgut remained in a coma for 20 days before passing away.

Prosecutors issued a confidentiality order on the investigation file, which prevent lawyers to access the details of the case. Lawyers said in their application to the Constitutional Court that the victims' “right to legal remedies and to a fair trial” has been violated due to the confidentiality order. 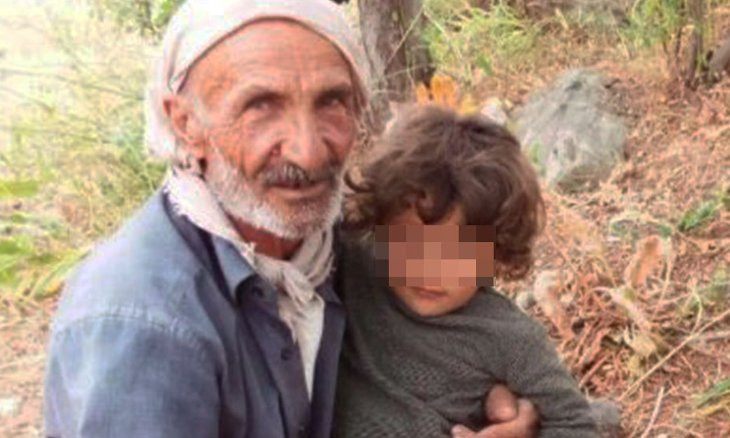