A non-governmental organization that supports minorities across Turkey, Bridging Peoples Association said that migrants were discriminated against by government officials even in the midst of the destruction that followed the Oct. 30 earthquake that hit the Aegean province of İzmir.

"Migrants who come to Turkey are dubbed 'guests' and robbed of their essential rights, which is exactly why they were discriminated against during a natural disaster," said a report by the NGO.

Migrants were forced to prove their residency to get access to tents provided by the state for survivors of the quake who lost their homes, the association reported.

"We witnessed migrants trying to prove to officials that they lived in the area, that their homes were damaged and that their lives were disrupted by the earthquake," the report said.

Some migrants decided to avoid taking shelter in the tents because of the discrimination they would experience, resulting in staying with family in houses that were already overcrowded, the NGO added.

"Migrant families were exposed to discrimination before even recovering from the shock of the earthquake, and had to carry on with their lives under dire circumstances."

The NGO also reported that some government officials took an accusatory tone with migrants and told them that all the earthquake taxes were already spent on them. 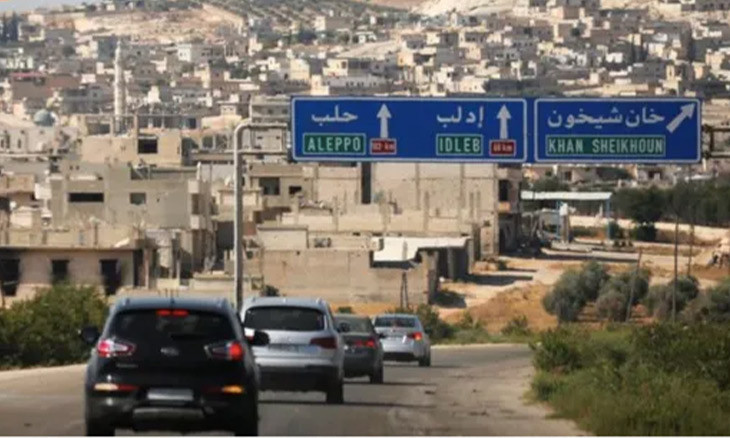