Turkish police detained some 171 suspects in a multi-provincial operation in the early hours of May 21 on charges of defrauding and robbing foreign business owners.

An organization led by a suspect identified only as Kemal C. was accused of not just fraud, but also providing firearms to several branches of the organization to facilitate their crimes.

Kemal C. and his men reportedly not only attempted to defraud foreign national business owners, but also raided and robbed their businesses if the owners didn't comply.

Of the 171 detained suspects, 21 of them were taken into custody in Istanbul, and they were taken to the Istanbul Police Headquarters following health checks. 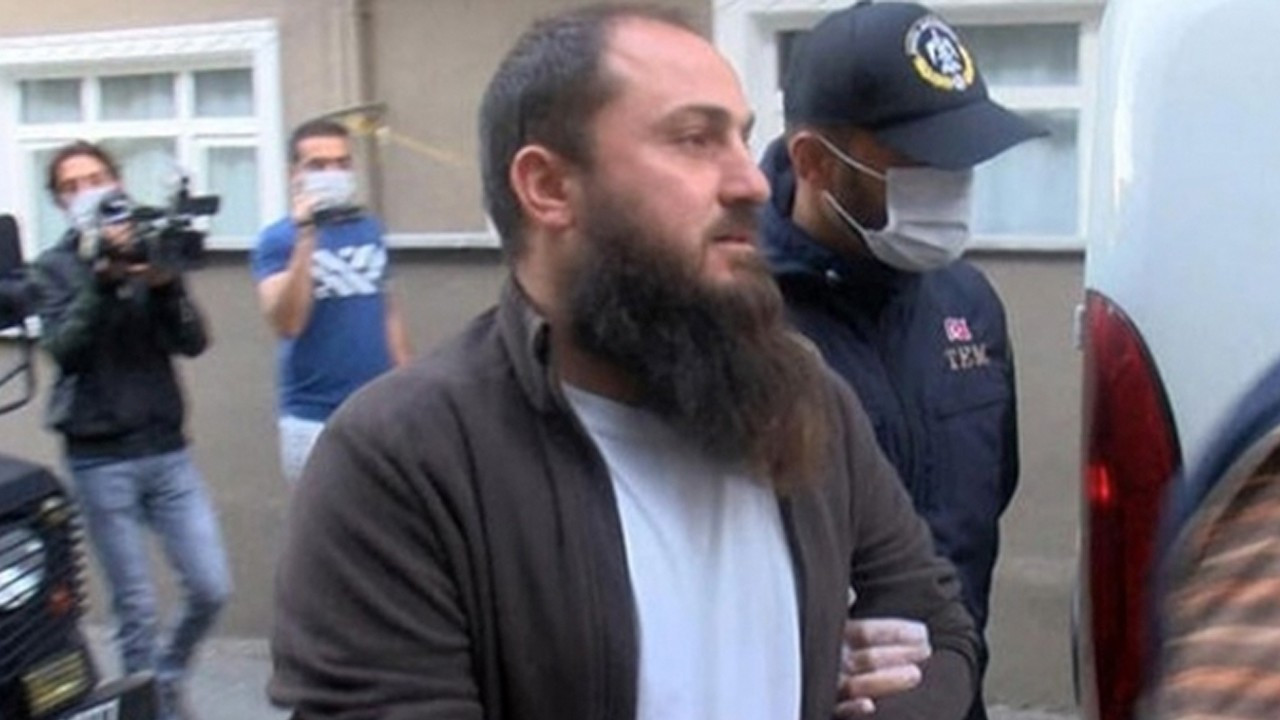 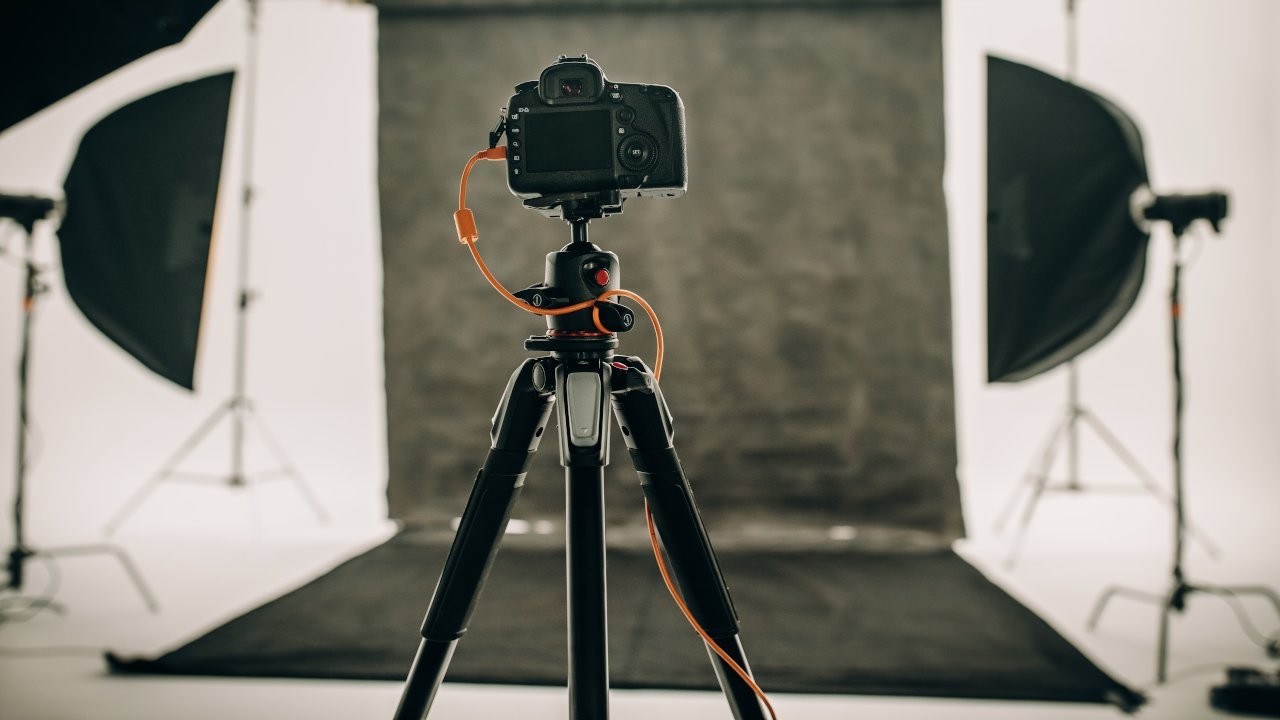