Hundreds of Afghans were seen crossing into Turkey from the country's border with Iran, as the refugee influx continues.

The refugees were seen walking towards the city center of the eastern province of Van on July 17, footage obtained by the Turkish news portal Aykırı showed.

The whereabouts of the Afghans in the footage are unknown.

Concerns over a potential new influx of refugees into Turkey from Afghanistan have grown in recent weeks, as violence between the Afghan government and the Taliban has surged as U.S. and NATO forces withdraw.

Upon backlash, Deputy Interior Minister İsmail Çataklı previously said that the criticism on border security is intentional to create the perception that Turkey can't manage its borders.

Last month, the foreign ministers of Turkey, Afghanistan and Iran met at the Antalya Diplomacy Forum (ADF) in southern Turkey to discuss cooperation over security, energy, and migration.

Turkish diplomatic sources have said there is no specific mechanism between Ankara and Tehran to address migration from Afghanistan despite Turkey being a primary destination, but that border security measures in general are in place along borders. 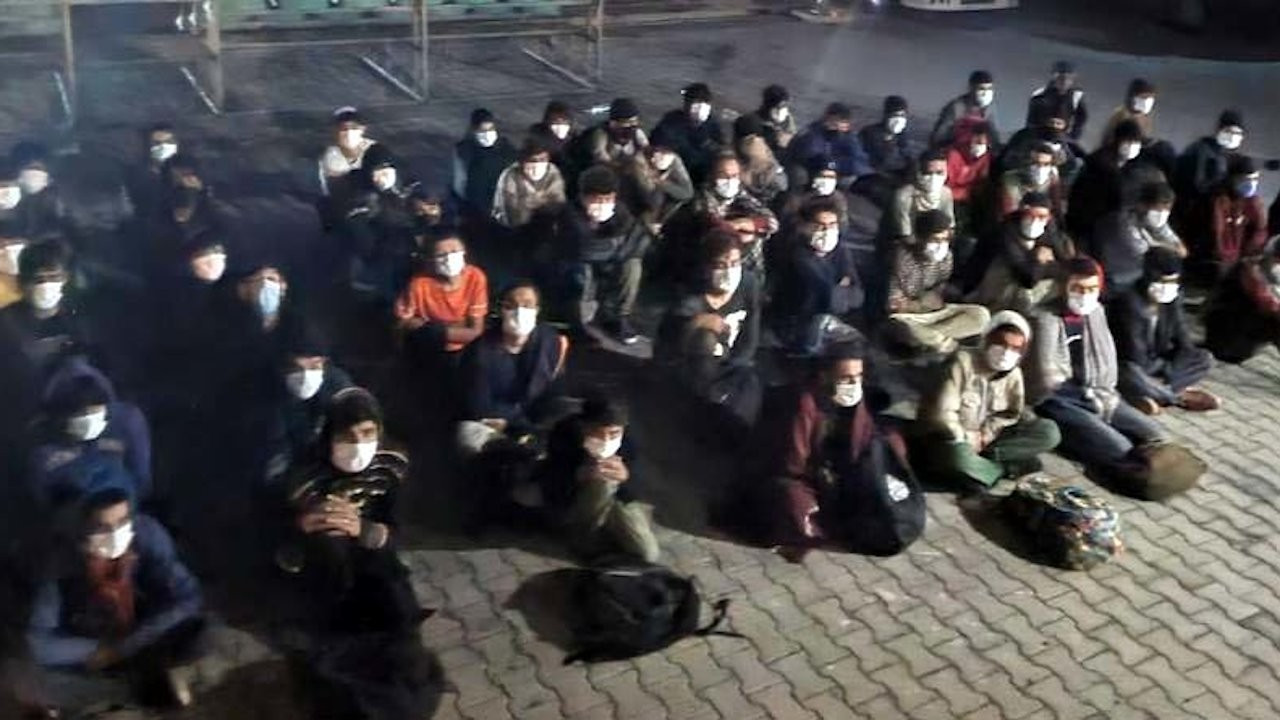 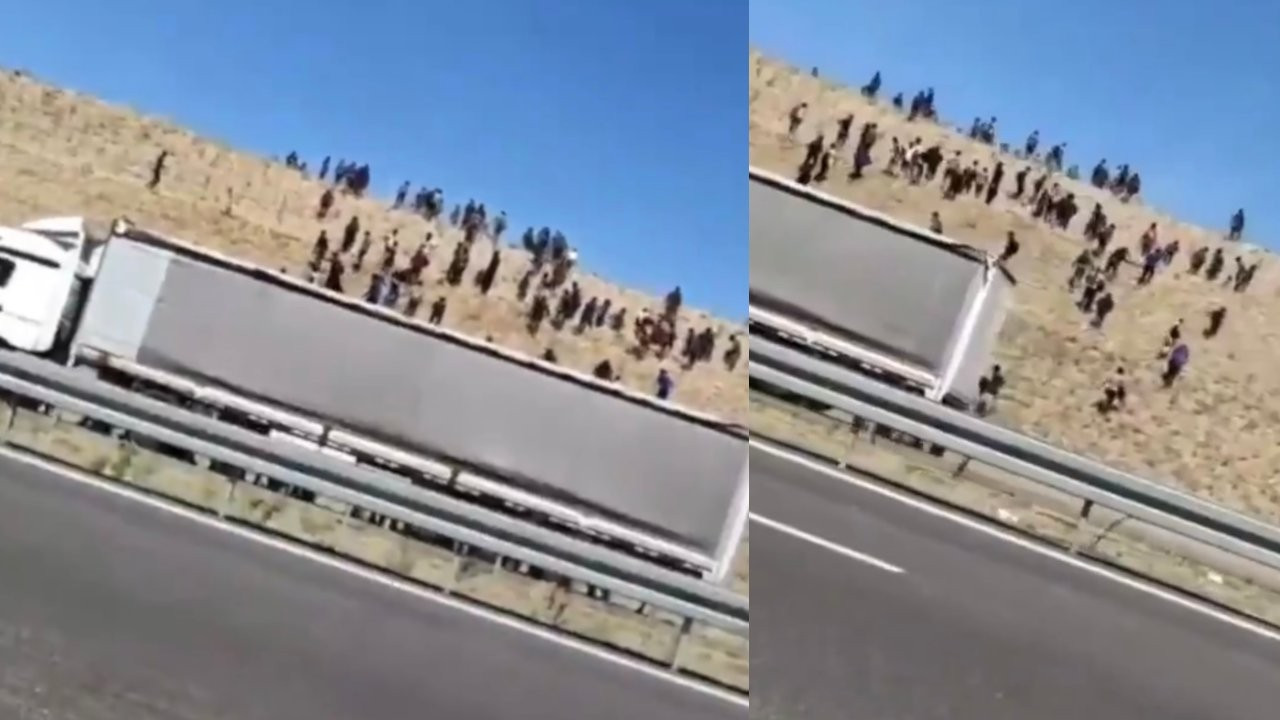