"Our people used to have to go to America or Europe to seek medical treatment, college educations and jobs; thankfully this situation has mostly been reversed," the president said during a speech on April 17.

In reality, more than 900 people migrated out of Turkey each day in 2019, TÜİK data revealed, for a total of 330,289 individuals having departed the country over the course of the year.

Some 41 percent of people who left Turkey in 2019 were between the ages of 20 and 34, a report by the main opposition Republican People's Party (CHP) revealed, which cost Turkey a total of 220 billion Turkish Liras in lost revenue.

The amount of outward migration increased by 97 percent between 2016 and 2018, according to TÜİK data, with a whopping 76 percent of youth expressing a desire to leave Turkey in a September 2020 survey by Yeditepe University.

Almost half of the participants in the Yeditepe University survey said that mass unemployment was the primary problem in Turkey, while 64 percent said that they would permanently move away from Turkey if they had the chance.

CHP deputy Fethi Açıkel said that the primary cause of outward migration in Turkey was the government's "careless, condemning and suffocating" attitude towards the country's youth. 1.3m Syrians in Turkey's workforce, only 50,000 are registeredHuman Rights 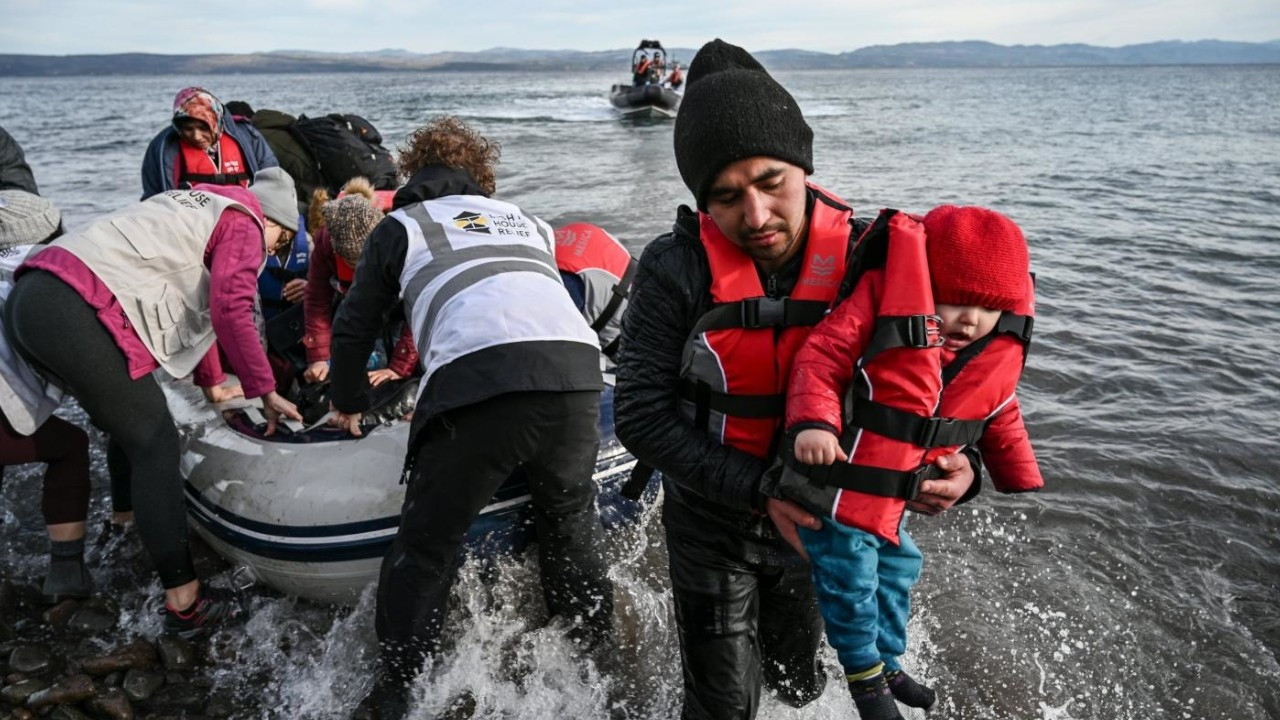