Former deputy of pro-Kurdish Peoples' Democratic Party (HDP) Leyla Güven was subject to disciplinary action for singing a Kurdish song and performing a traditional Kurdish dance alongside eight other inmates at the Elazığ Women's Prison, her daughter reported on Aug. 30.

The nine inmates were subject to a disciplinary investigation for the Kurdish song and dance, and were imposed a month-long ban on telephone calls and family visitations.

"They were given punishment for 'singing in an incomprehensible language and dancing,'" Güven's daughter said.

Prosecuting any affiliation to Kurdish politics, Kurdish culture and even Kurdish language is a common practice for the ruling Justice and Development Party (AKP), as the language and community are often equated to the Kurdish Workers' Party (PKK), dubbed a terrorist organization by Ankara, the European Union and the United States. 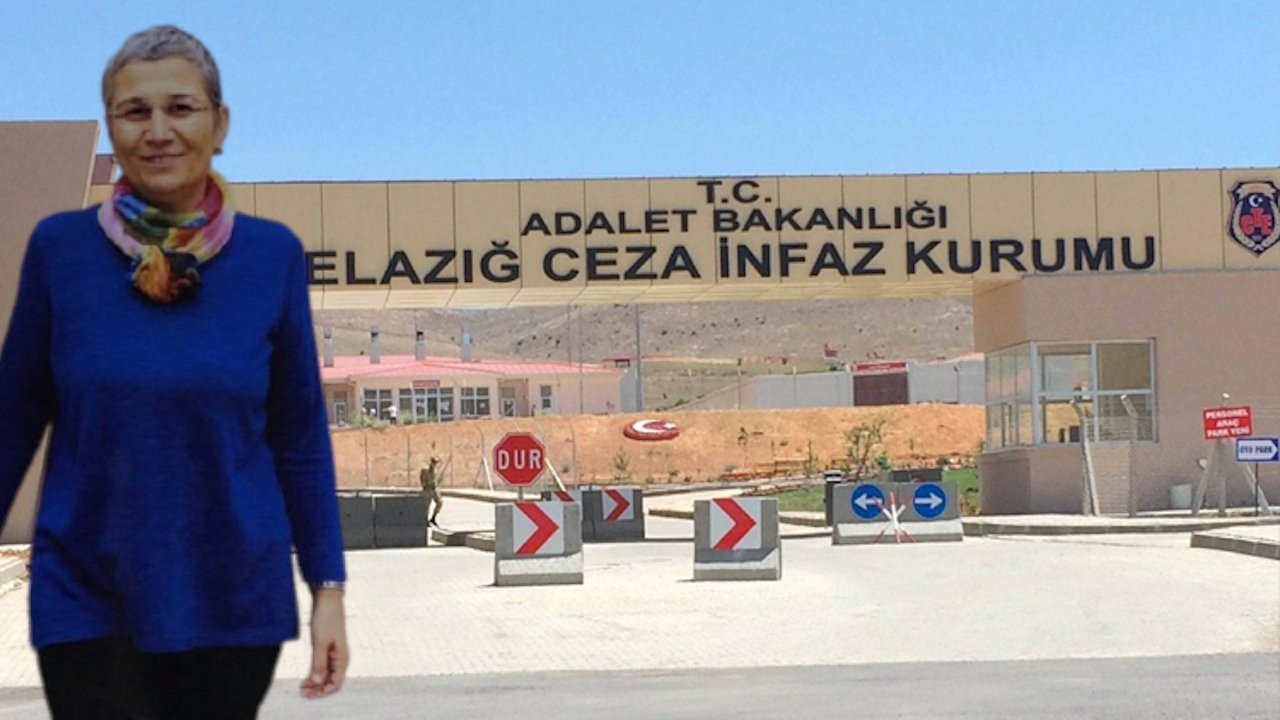