Turkish President Recep Tayyip Erdoğan offered in a phone call with Russian counterpart Vladimir Putin on March 17 to host him and Ukrainian leader Volodymyr Zelenskiy for talks, according to his office.

The statement said Erdoğan told Putin that agreement on certain issues could require a meeting between the leaders. Erdoğan also said a lasting ceasefire could lead the way to a long-term solution, it said.

“Pointing out that the war would benefit no one, and that diplomacy should be given a chance, President Erdoğan drew attention to the need to attach importance to the humanitarian situation on the ground and operate the humanitarian corridors effectively in both directions,” read the statement.

Earlier in the day, Ukrainian and Turkish foreign ministers said that Ukraine wants Turkey to be among countries offering security guarantees to Ukraine as part of any deal with Russia.

The top diplomats made the comments while speaking at a briefing after the talks in the western Ukrainian city of Lviv.

Ukrainian Foreign Minister Dmytro Kuleba said that Turkey was also helping to set up direct talks between Zelenskiy and Putin. 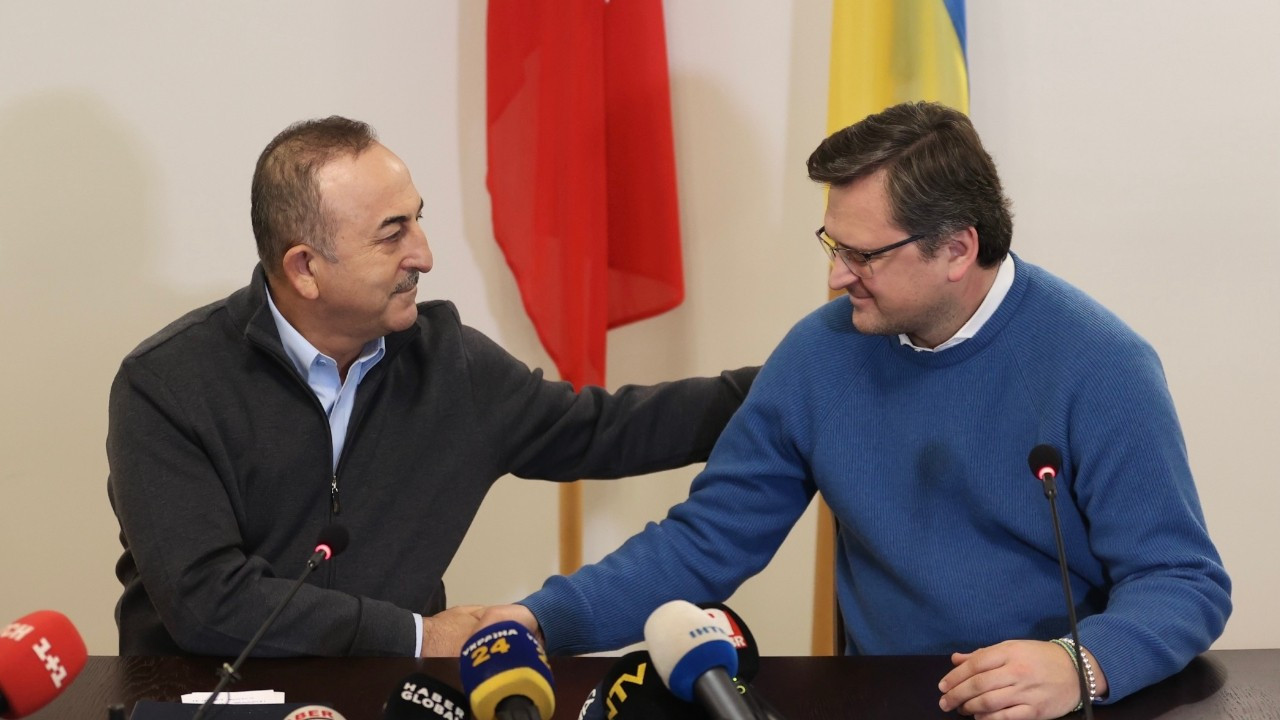 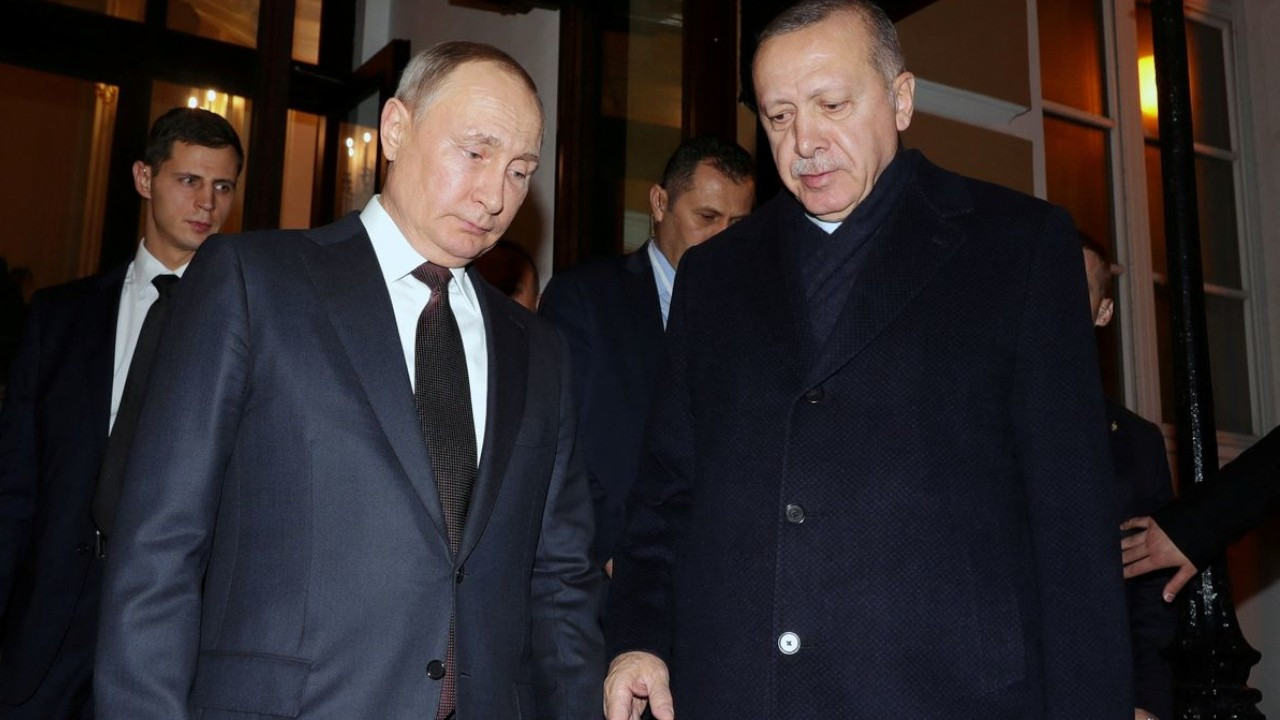