Turkish Post Office (PTT) has fired a group of workers on the grounds that they were “incompatible with the rules of morality and goodwill.”

The workers however said that the real reason behind the termination of their contracts is that they are members of PTT-Sen and PTT Kargo-Sen unions, and their employer had been disturbed by their membership.

It is currently illegal for employers to fire workers due to the COVID-19 pandemic, however, the only exception to this ban is the Social Security Institution's (SGK) code 29, which says the employment contract can be terminated on the grounds that the employee exhibited “behaviors which do not comply with the rules of morality and goodwill.” This corresponds to the second paragraph of Article 25 of the Turkish Labor Law.

The termination of contract based on code 29 is quite brutal as the worker is not entitled to severance pay, notice pay and unemployment benefits.

The fired PTT workers have been protesting their dismissal in front of the PTT's Istanbul and İzmir offices.

Ayhan Bostancı, who had been working at PTT for the last 14 years, told Gazete Duvar that he had been “mobbed and received threats” from his superiors for signing up with the union.

Bostancı said that during his employment, he had never received a warning for allegedly breaking “rules of morality and goodwill,” and no investigation had been launched against him on these grounds.

“Code 29 was an execuse. We have been fired because we are members of the union. Since I lost my job, I can sleep only two-three hours every day. We have been slandered. We all have children. We have never received ill-gotten gains. Our only demand is that code 29 is lifted and we go back to work. If this is not happening, then let them give my 14-years-long rights,” he said.

Niyazi Uzunkaya, who had been working at PTT for the last 17 years, said that he was fired since he, as a representative of the union, had been demanding more measures from his superiors to protect the employees' health in the face of the pandemic.

“We were told, 'If you are not happy, the door is there,'” Uzunkaya said, adding that the code 29 was the only option that the PTT could have used to fire them.

Uzunkaya, who is unemployed for the last nine months, said that he had found about the termination of his PTT employment contract with a phone message coming from the SGK.

“If I had been so bad, why did you keep me in the organization for 17 years?... I have not committed any harassment against anyone, and I have not behaved rudely in a way. They will either take me back or give our rights,” he said. 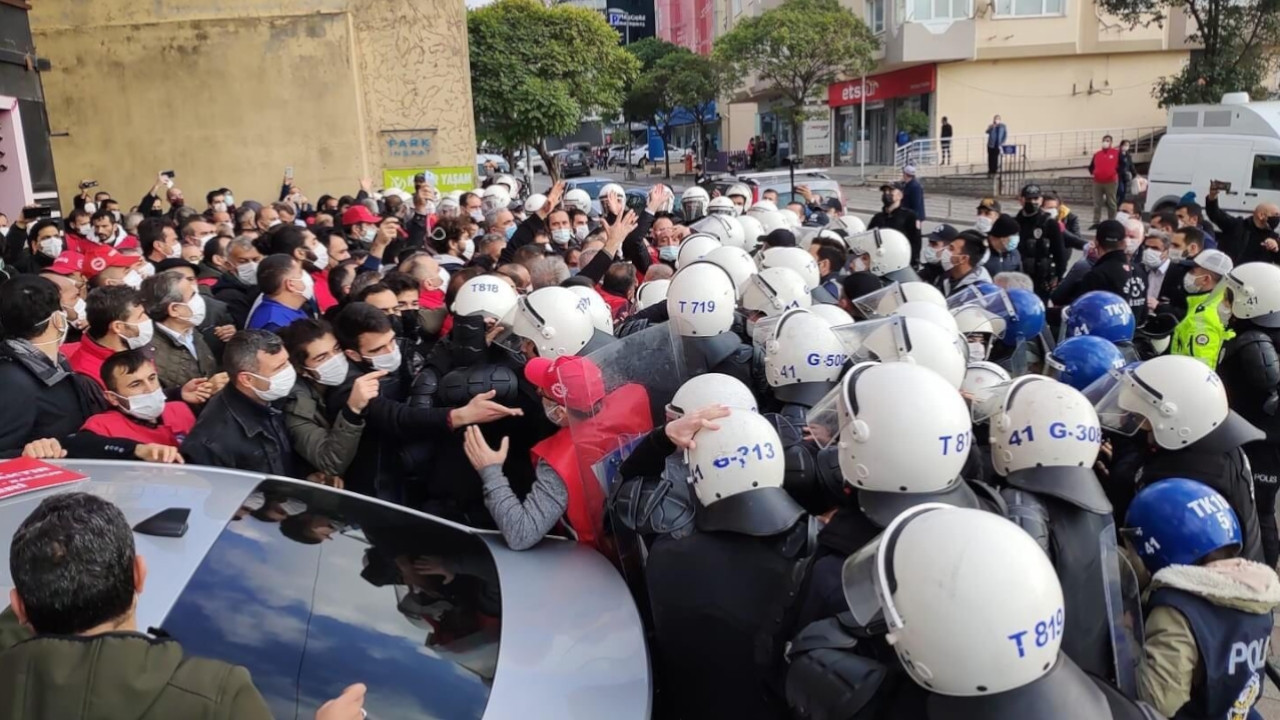 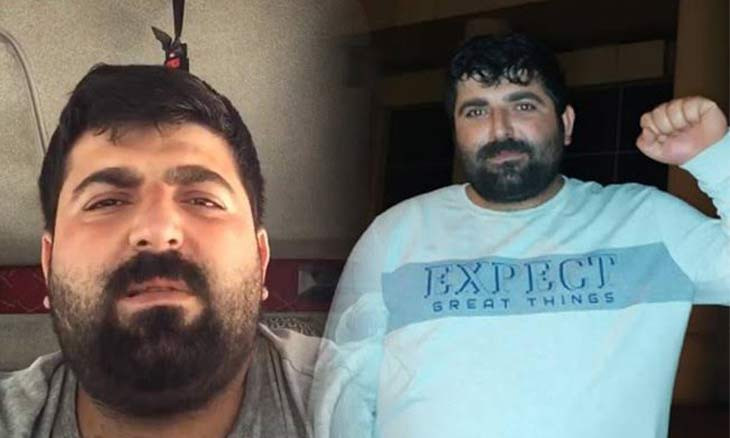