Petitions for gun ownership licenses in Turkey increased by 34 percent from a year ago in 2020, data from the Interior Ministry revealed on March 10.

The Gendarmerie General Directorate received some 13,206 applications for a gun ownership license in 2019, but some 17,751 in 2020, observing a 34 percent increase.

Coincidentally, the gendarmerie noted some 3,116 suspicious deaths in their jurisdiction alone, and some 6,382 people went missing in the same area in 2020.

Turkish gendarmerie does require a doctor's report from each petitioner for a gun license and enforces an age requirement of 21.

In a section titled 'crimes against the environment,' the Interior Ministry reported some 19,061 instances in 2019, and a shocking 174,646 environmental crimes in 2020.

Some 286 forest fires were detected in gendarmerie jurisdiction in 2019, a number that reportedly dropped by 26 in 2020, possibly as a result of less human activity in public spaces within pandemic restrictions. 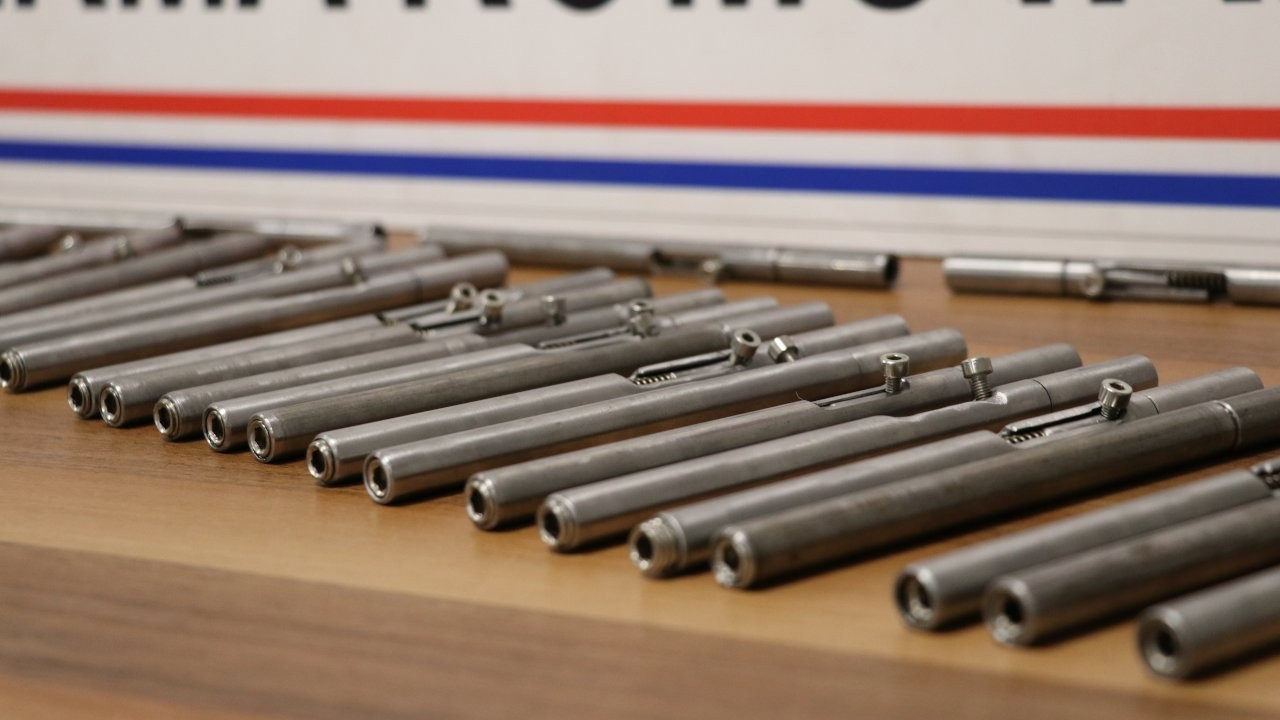