Prisoners held in a prison in the Menemen district of İzmir have been threatened with torture in a padded cell by guards, according to the testimony of the wife of one inmate who is still in detention.

Dilruba Bozkurt noticed that her husband was being silent and not talking about his problems during his visits with her, and she felt that he was hiding something.

The last time they spoke on the phone, Cüneyt Bozkurt told his wife that three of his cellmates had been released and that they had something to tell her.

“They told me that they stayed in a padded room and were subjected to maltreatment. They told me about the problems they experienced while in there. I knew that the guards were putting pressure on the inmates, but I didn't know they were under this much psychological pressure. The guards would say to the prisoners 'if you don't listen to us and do what we say, we'll put you in the padded cell. You think about the rest' and threaten them,” Bozkurt said.

“I want the authorities to hear my voice without anything happening to my husband. Maybe they tortured my husband in the padded cell. We don't know what goes on there. This is unacceptable,” Bozkurt added.

Rumors of the use of padded cells in Turkish prisons have increased since a wave of arrests followed the failed military coup of July 2016. Normally used to hold psychological patients that are a threat to themselves, the padded cells also provide a place for guards to torture prisoners without a sound escaping outside.

Pro-Kurdish Peoples' Democratic Party (HDP) deputy Ömer Faruk Gergerlioğlu submitted a parliamentary inquiry regarding the reports to Justice Minister Abdülhamit Gül, inquiring as to whether or not the ministry had any information on the issue and whether or not there were investigations being launched against the guards in question. 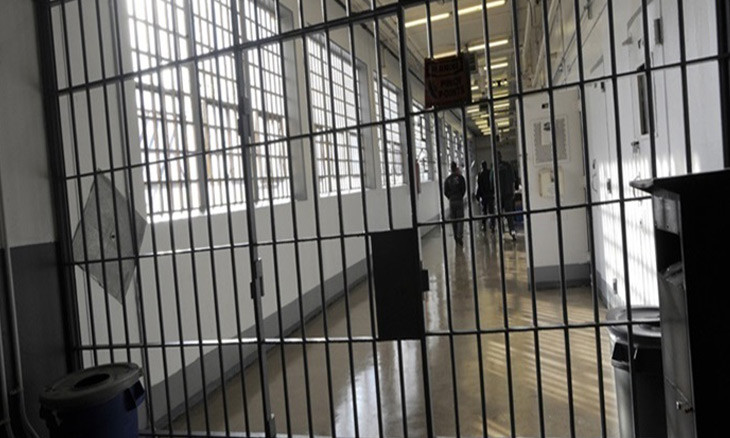