The tension between Soylu and AA started on Sept. 21 because of a news report by the agency.

Anadolu Agency on Sept. 21 published a report about the arrest of “three terrorists who carried out the bomb attack on the prison service vehicle carrying the wardens on April 20.”

This update was reportedly made upon the intervention of Soylu.

The minister reportedly called the senior officials of AA and said that there was no support from the MİT in the operation and that it was only carried out by the EGM, and the reporting needed to be corrected urgently. However, several news sites published the reporting in its initial form, including the MİT.

Accordingly, the tension increased between AA officials and Soylu during the talk. AA, on the other hand, did not include the remarks of Soylu, who later made a statement about the operation. Soylu then reportedly decided to ban AA reporters from attending his events.

Soylu’s advisors called AA officials and said: "We don't want to see Anadolu Agency (reporters) in the events Soylu attends from now on, you can only participate in emergency cases by removing the AA logo on the microphones.”

After this instruction, AA reporters could not report and follow Soylu’s visit in the Black Sea province of Trabzon after Soylu's. AA did not report Soylu's speech during an opening ceremony in the province.

AA also did not report Soylu’s visit to the southeastern province of Urfa on Sept. 25, although other news agencies did.

However, AA reporters broke the ban by participating in Soylu's press meeting on Sept. 27 with a microphone without their logo in the southern Mersin province. 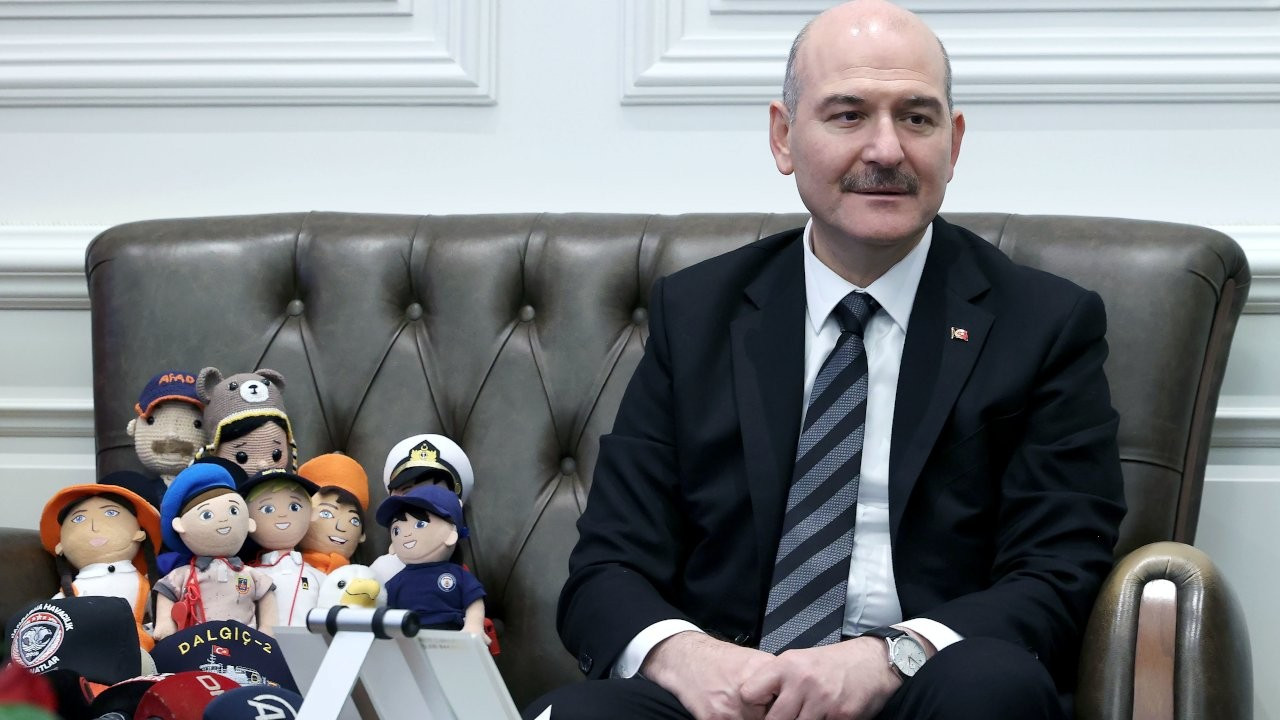 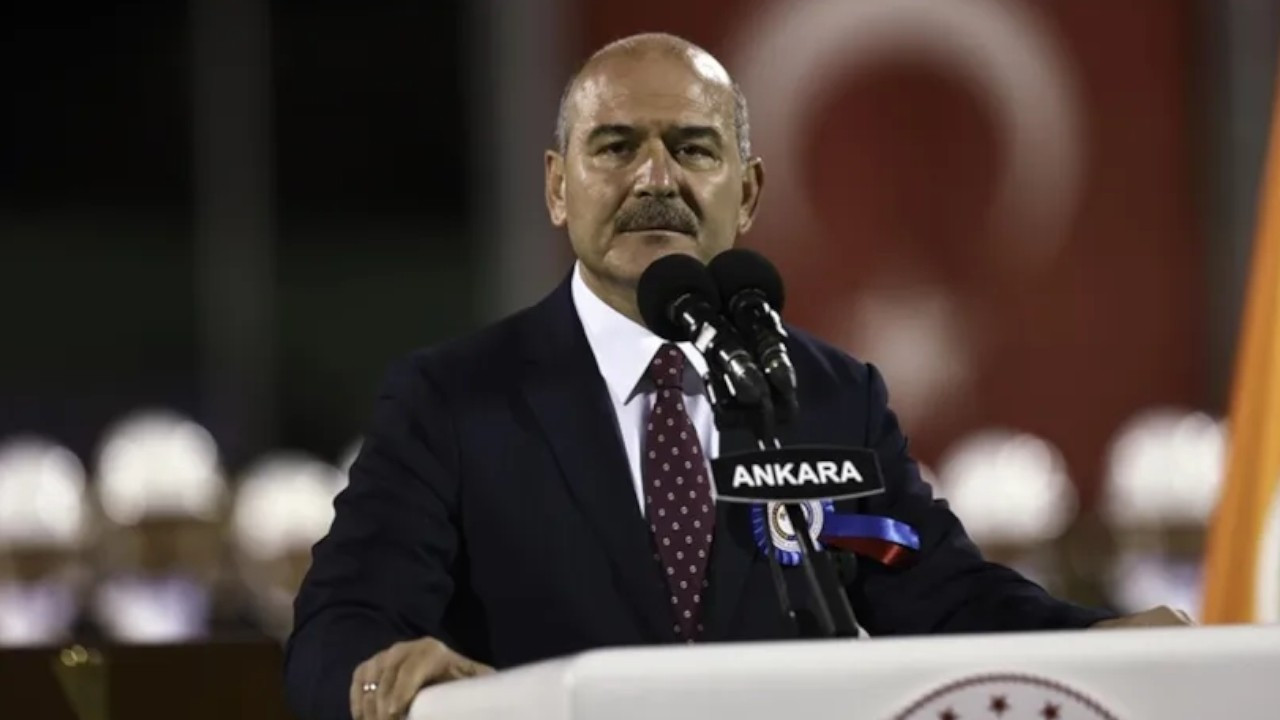 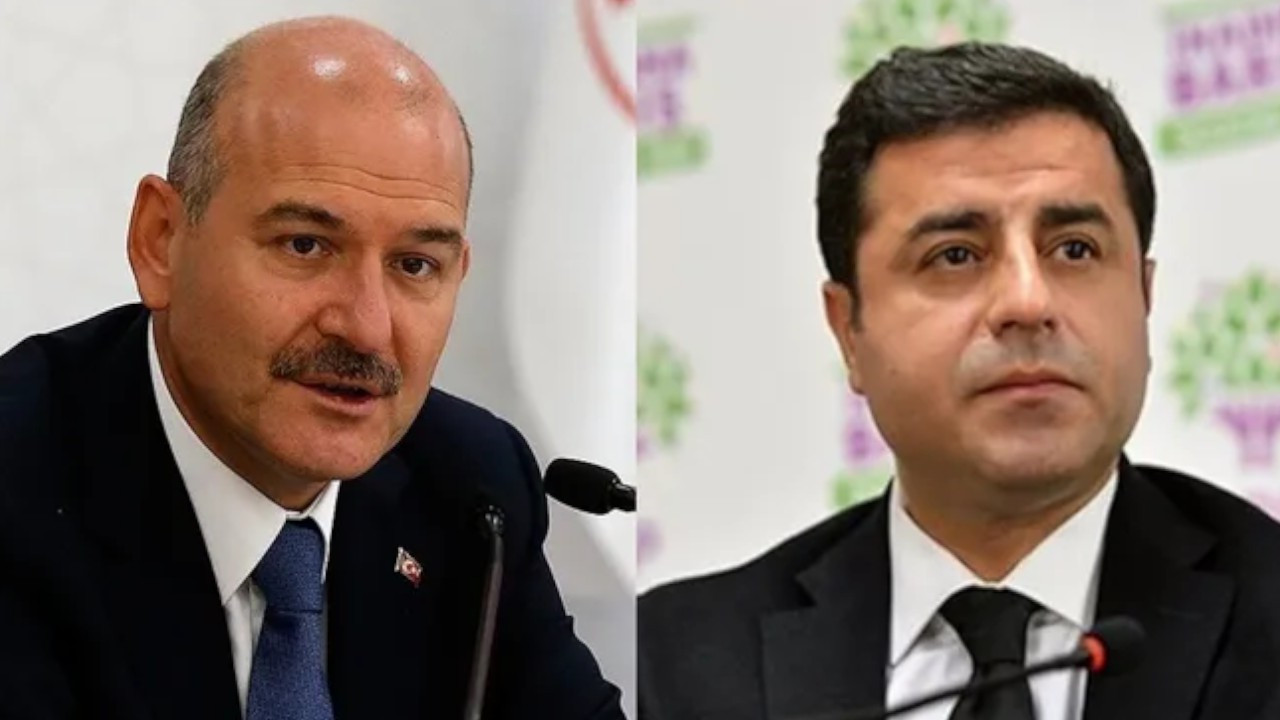