An official from Interpol has said that they have not yet received a new application from Turkey demanding the issuance of a red notice for exiled Turkish journalist Can Dündar.

The official said that Turkey's previous application for Dündar had been rejected.

“The Interpol General Secretary had rejected the red notice request received previously for Can Dündar. There is no fresh red notice request conveyed to Interpol as of June 9. When the new request is received, this will be analyzed by a special unit, which reviews all of Turkey's red notice requests within the framework of the institution's rules,” the official told Euronews' Turkish service on June 9.

The remarks came a day after the Istanbul 14th Heavy Penal Court once again issued an arrest warrant and requested that the government ask Interpol to issue a red notice for the arrest of Dündar on espionage and terrorism charges.

Dündar commented on the court's move, saying that Interpol does not “take any of Ankara's applications seriously.”

“Red notice can be issued only by Interpol. Courts can only request from the Justice Ministry that it apply to Interpol for the issuance of a red notice. And since Interpol knows that the real purpose is to silence opponents, it does not take any of Ankara's applications seriously,” Dündar tweeted.

In December 2020, Dündar, currently living in Germany, was sentenced to 27 years and six months in prison on charges of "political and military espionage" and "aiding a terrorist organization."

Dündar, the former editor-in-chief of daily Cumhuriyet, was tried over a 2015 report on Turkish Intelligence Organization (MİT) trucks filled with weapons bound for Syria. The report said that Turkey was sending weapons to Syrian jihadists and provided footage of the trucks being searched by security forces in the southern province of Adana. 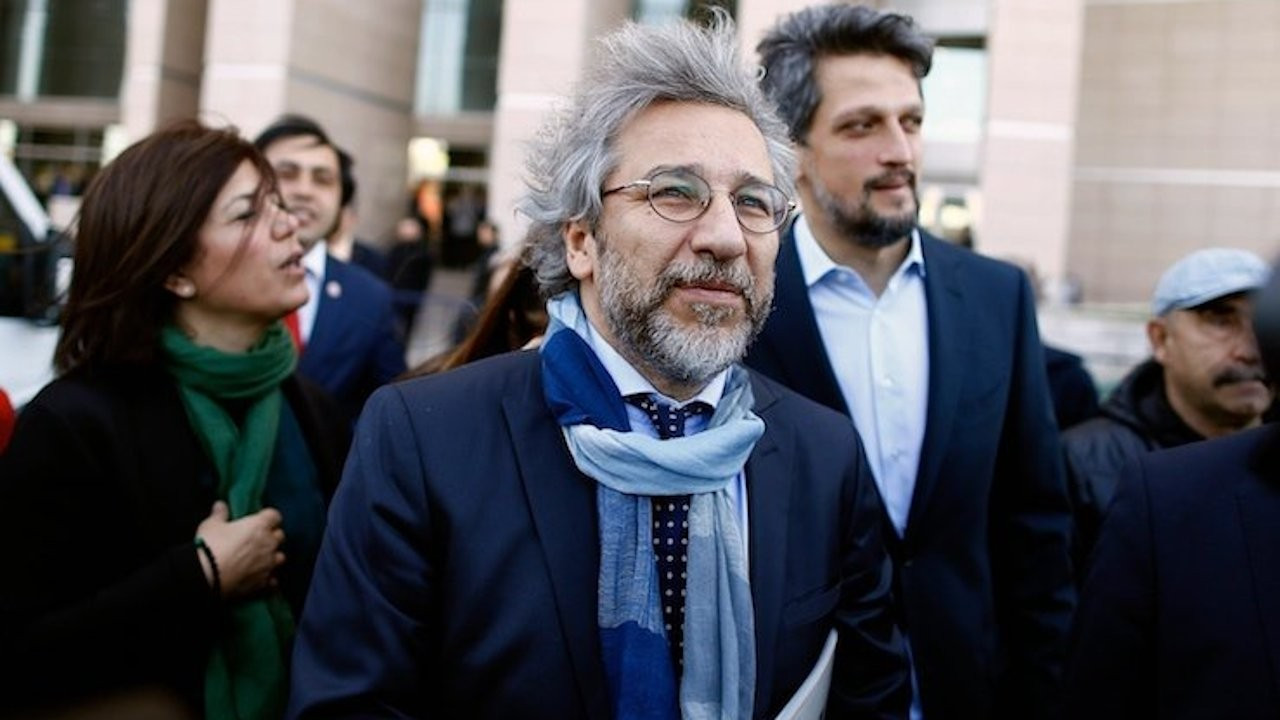 Germany refuses to extradite exiled journalist Can Dündar to TurkeyDiplomacy 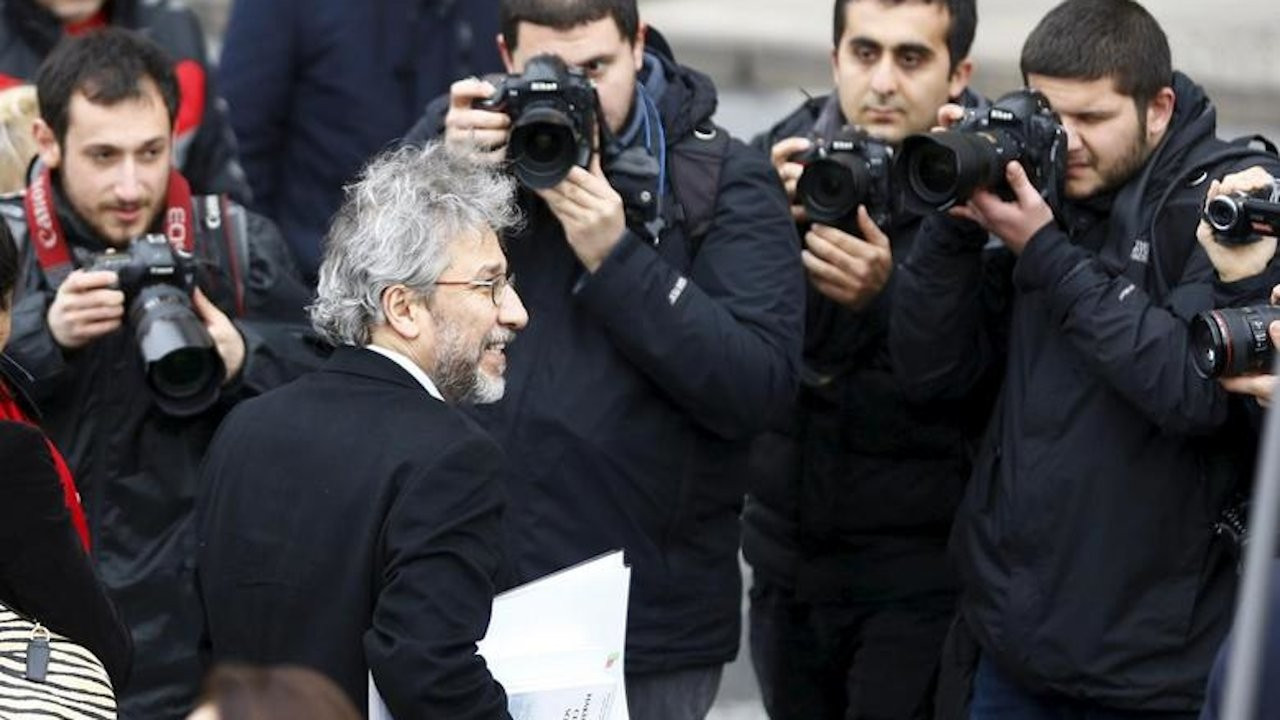 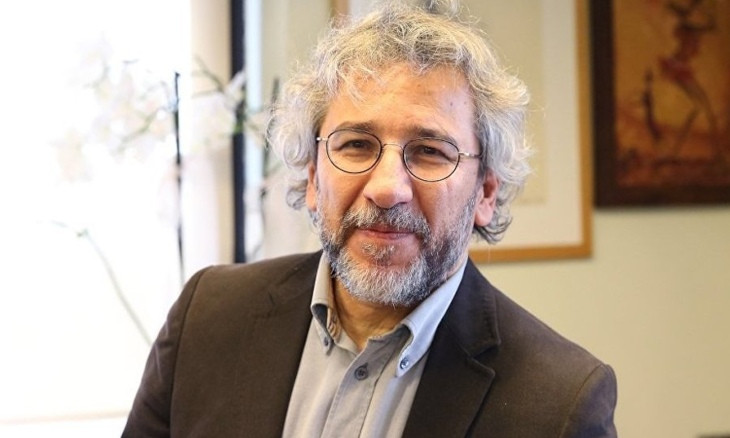