President Recep Tayyip Erdoğan's appointment of a member of his ruling Justice and Development Party (AKP) as rector of Boğaziçi University on Jan. 1 has been the source of weeks-long protests since, with innumerable critics condemning the government's direct interference in the school's academic freedom.

"This violates the established rules and practices of university governance and infringes upon the autonomy of the university. Furthermore, Professor Bulu’s involvement in the AKP is seen as evidence of a possible political motive for his appointment," read a letter from Magna Charta Universitatum about Bulu's appointment.

Condemning the state's "harsh treatment of staff and students of Boğaziçi University who have voiced opposition," the Universitatum urged the president to allow universities in the country to reach their full potential by enabling academic independence.

In a Feb. 5 interview with news portal Bianet, Ergüder said that he was proud and pleased to see the community's ongoing protest against the anti-democratic rector appointment.

"Üstün Ergüder is in and at the center of this business. He's writing pieces to nudge this issue, to provoke. Saying he taught the kids right," Soylu said in a broadcast Feb. 20.

"It's the worst debauchery that an 80-year-old man who grew up on this country's bread, can be mixed in with the professors of Boğaziçi University," referring to the academics who have been staging peaceful protests against Erdoğan's appointment since the beginning of January.

To put Soylu's accusations into context, the outdoor area where the academics stage their protests was named after Ergüder, who was the first elected rector after the military coup of 1980.

Domestic support for the Boğaziçi community's resistance has also been sustained, with 344 writers most recently releasing a petition to voice solidarity with the university.

"It's unacceptable to have police in the university and snipers around the school, to deem resistors 'terrorists,' the LGBTI+ students 'perverts' and an academic like Ayşe Buğra a 'provocateur,'" the Turkey Writers' Union said in their public statement.

The president and his allies have dubbed the protesting students "terrorists," and used rhetoric that antagonizes these demonstrators via false allegations of terrorist ties, as well as homophobic rhetoric. 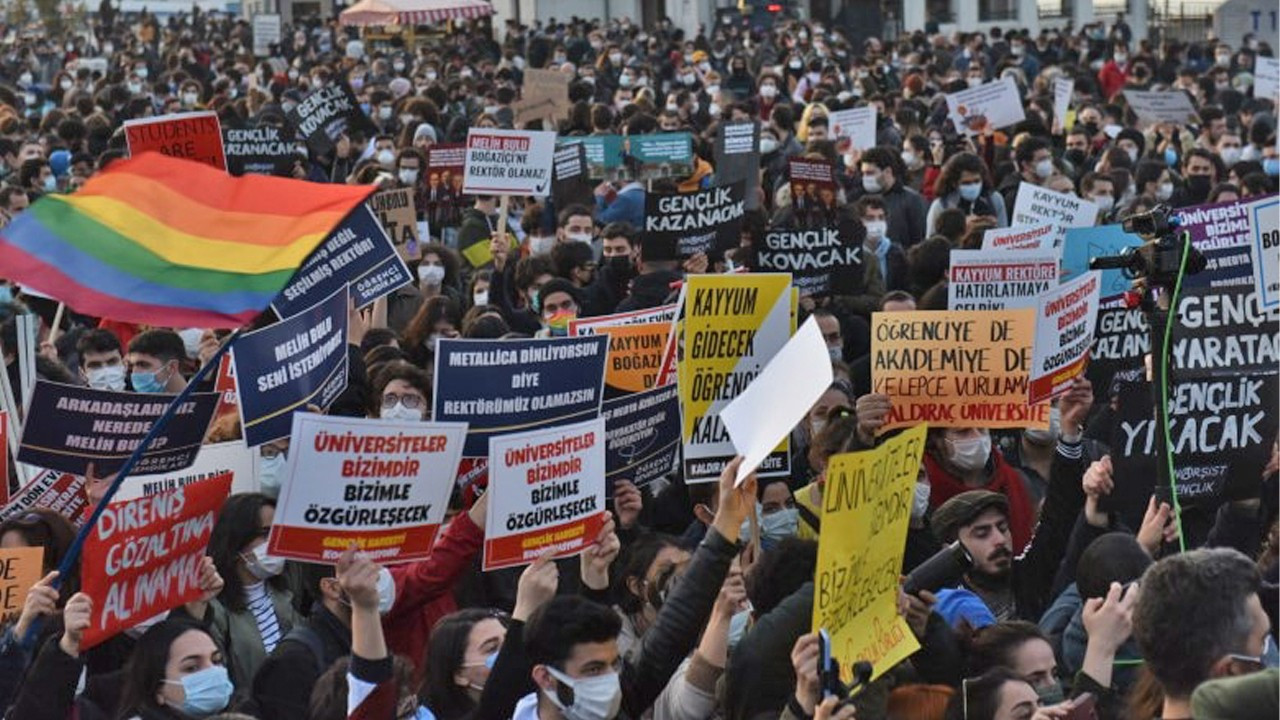 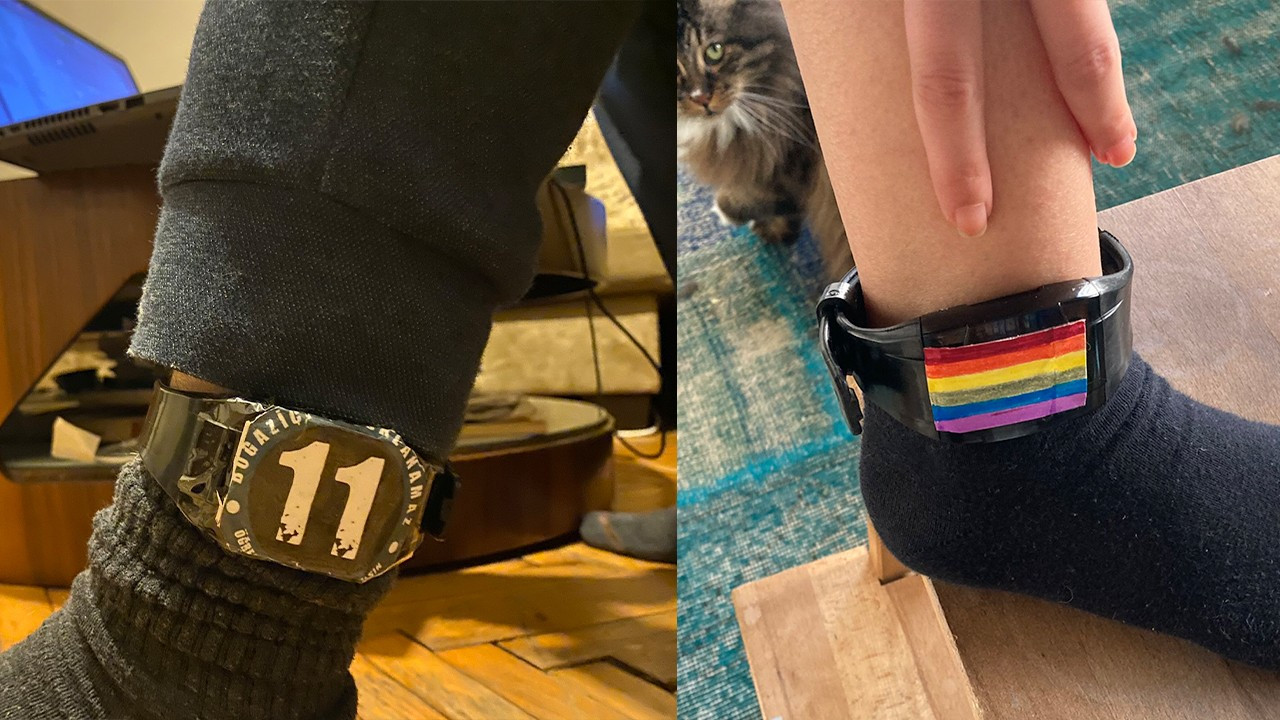