A total of 225 Iranian lawmakers have issued a letter of condemnation against President Recep Tayyip Erdoğan over a poem he recited during a military parade in Azerbaijan last week.

The lawmakers on Dec. 13 said that Erdoğan's remarks are "detrimental to peace and stability in the region," Fars News Agency reported.

The deputies of the 286-seat parliament noted that the Turkish President's rhetoric is "against regional peace and stability."

On Dec. 10, Erdoğan paid a visit to Turkey's staunch ally Azerbaijan for a military parade marking Baku's victory over Armenia after six weeks of fighting over the disputed Nagorno-Karabakh region.

During his visit, Erdoğan recited a poem by Azerbaijani poet Bakhtiyar Vahabzadeh that Tehran said could fan separatism among Iran's Azerbaijani minority.

Iran is home to a large Azerbaijani community, mainly in northwestern provinces next to Azerbaijan and Armenia, where the Aras river defines the border.

ISNA said the verses point to Aras and “complains of the distance between Azeri-speaking people on the two sides of the river.”

Iranian authorities then summoned Turkey's ambassador to Tehran to complain about Erdoğan's remarks, which was followed by Ankara summoning Iran's ambassador to Ankara over the "baseless" claims.

Iran and Turkey have increased economic cooperation over the past decade but remain rivals in several parts of the Middle East and Central Asia.

Also on Dec. 13, Mahmoud Ahmadi-Bighash, who is a member of parliament’s National Security and Foreign Policy Commission, gave a fiery speech in parliament, saying that “Iran should have set aside niceties” and helped Armenia to “preserve the balance of power” in the region.

"The sick president of Turkey seeks to break Iran apart. Erdoğan is the person who by himself introduced the dirty policies of the West to the region," Ahmadi-Bighash said, adding that Erdoğan "has the blood of the Iraqis, Syrians, Kurds and Armenians on his hands."

He also said that they "welcome the embargoes imposed on Turkey by the European Union and the U.S."

Meanwhile, the chairman of the Iranian Parliament’s National Security and Foreign Policy Commission, Mojtaba Zonnouri, called on Erdoğan to apologize from Iran.

“If Erdoğan had not failed in literature, geography and history, he would have realized that the poem had been said to mourn the separation of Azerbaijan from its homeland,” Zonnouri said on Dec. 12, while also asking Erdoğan to "take lessons from Saddam’s fate and rapidly apologize to the united and zealous Iranian nation." 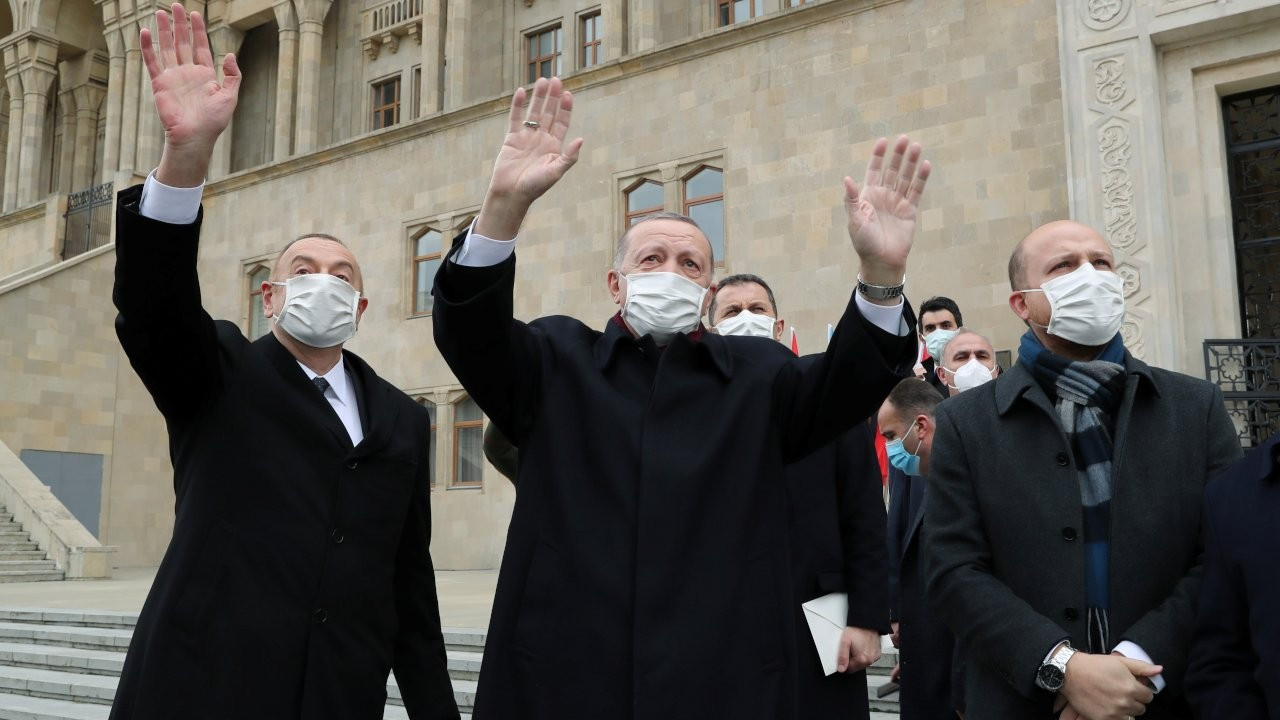 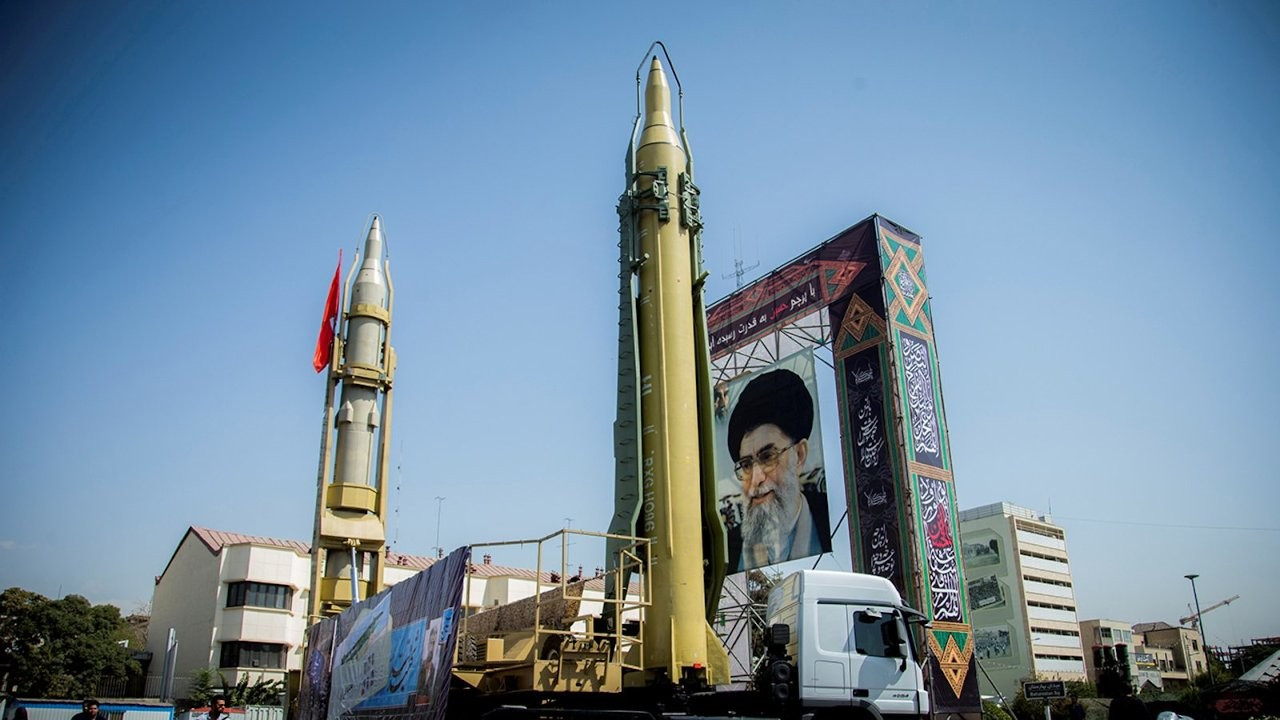 Iran getting a nuclear bomb 'would put enormous pressure on Turkey'Diplomacy