Iranian tourists flocked to the eastern Turkish province of Van during the days of Ashura, which is a public holiday in Iran, supporting shop owners and the province’s economy amidst the financial crisis. Van is located at a close distance to the Iranian border.

Ashura is the 10th day of the lunar month of Muharram when according to Islamic tradition Imam Hussein, grandson of the Prophet Mohammad, was killed in battle in 680. It is observed in Iraq and in other countries with sizeable Shi’ite communities.

Iranian tourists especially bought clothing and make-up in Van. Some of them say that they sell clothes when they return.

“Every time I come to Turkey, I buy especially women's and children's clothes. I sell these in Iran. Textile products are not preferred in Iran because they are made in China, but the clothes we bring from Turkey are valuable,” Iranian tourist Rezza Mohammedzadeh said.

Cevdet Özgökçe, head of the Eastern Anatolia Regional Executive Board of the Association of Turkish Travel Agencies (TÜRSAB), noted that an average of 3,000 Iranian tourists are hosted in Van daily and they stay for a minimum of three days, as they spend an average of 1000 dollars per person.

The shop owners of Van make a living only thanks to the Iranians, he added.

According to Iranian tourists, accommodation fees in Van are more affordable than in other provinces.

Yunus Yüksel, head of Van Hoteliers and Tourism Association, says that Iranian tourists prefer Van mostly because of its closeness to the border and affordable accommodation prices.

“The occupancy rate in hotels has been around 90 percent since June,” he added. 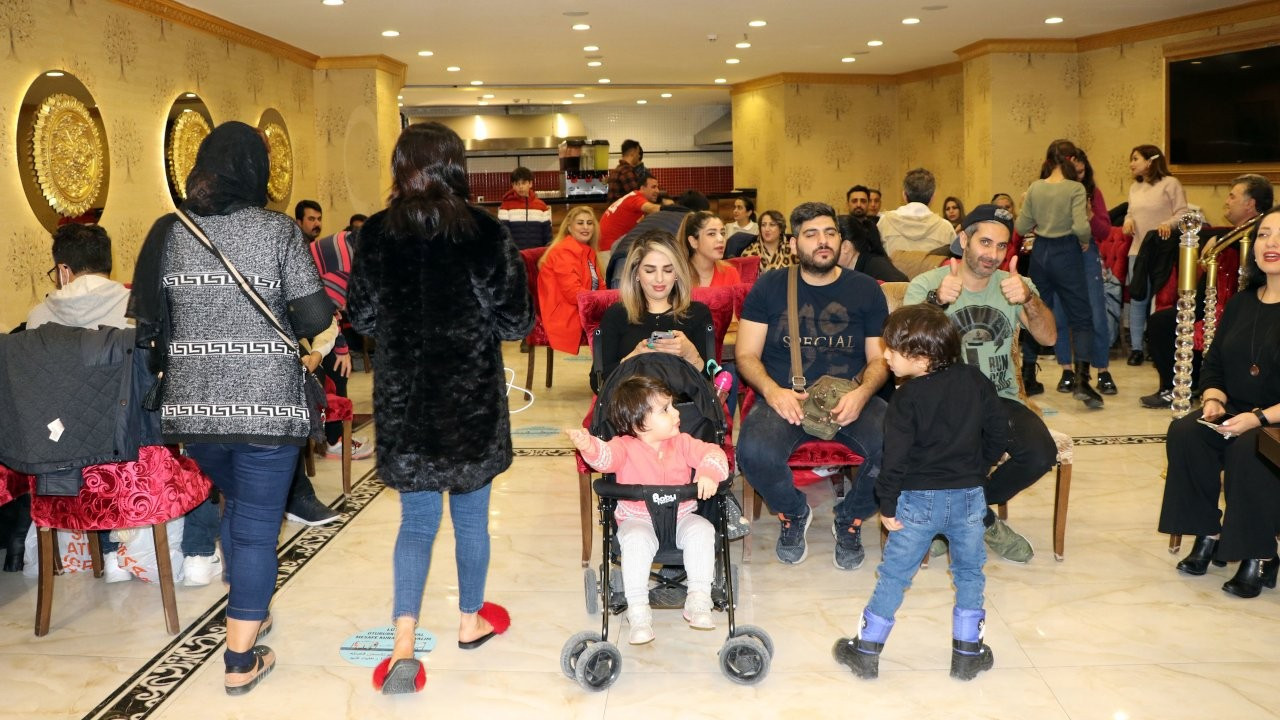 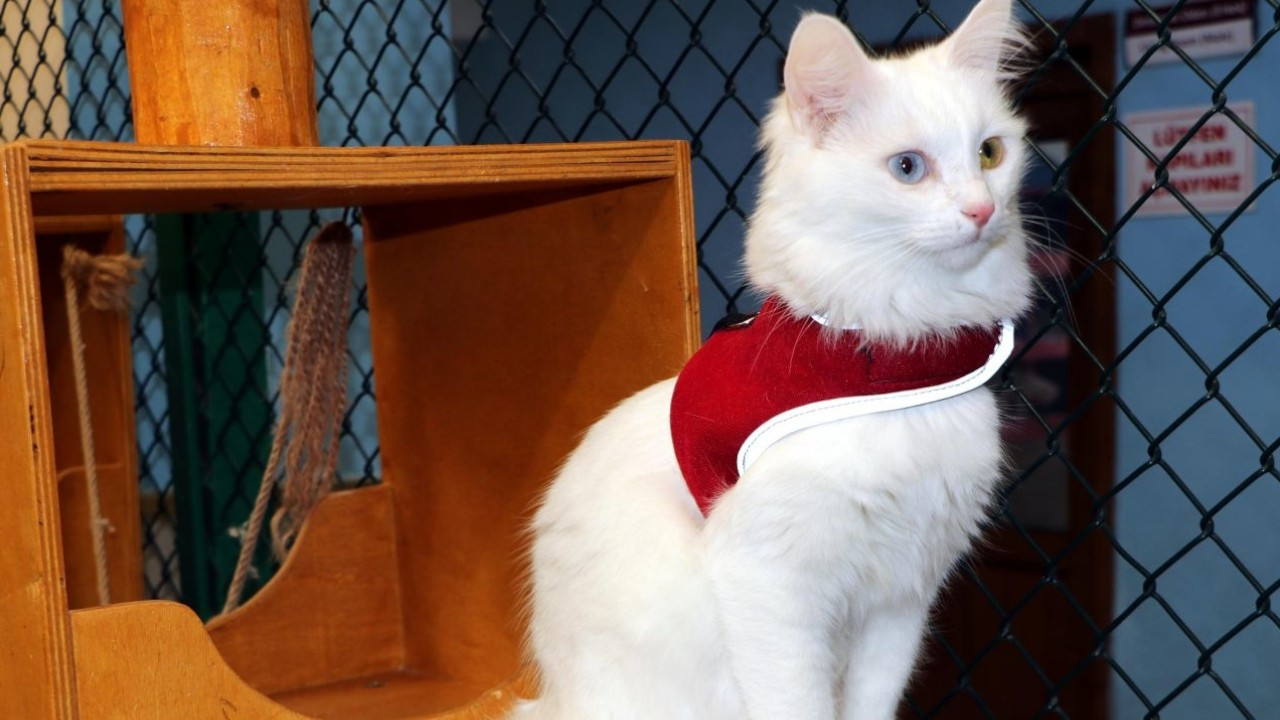 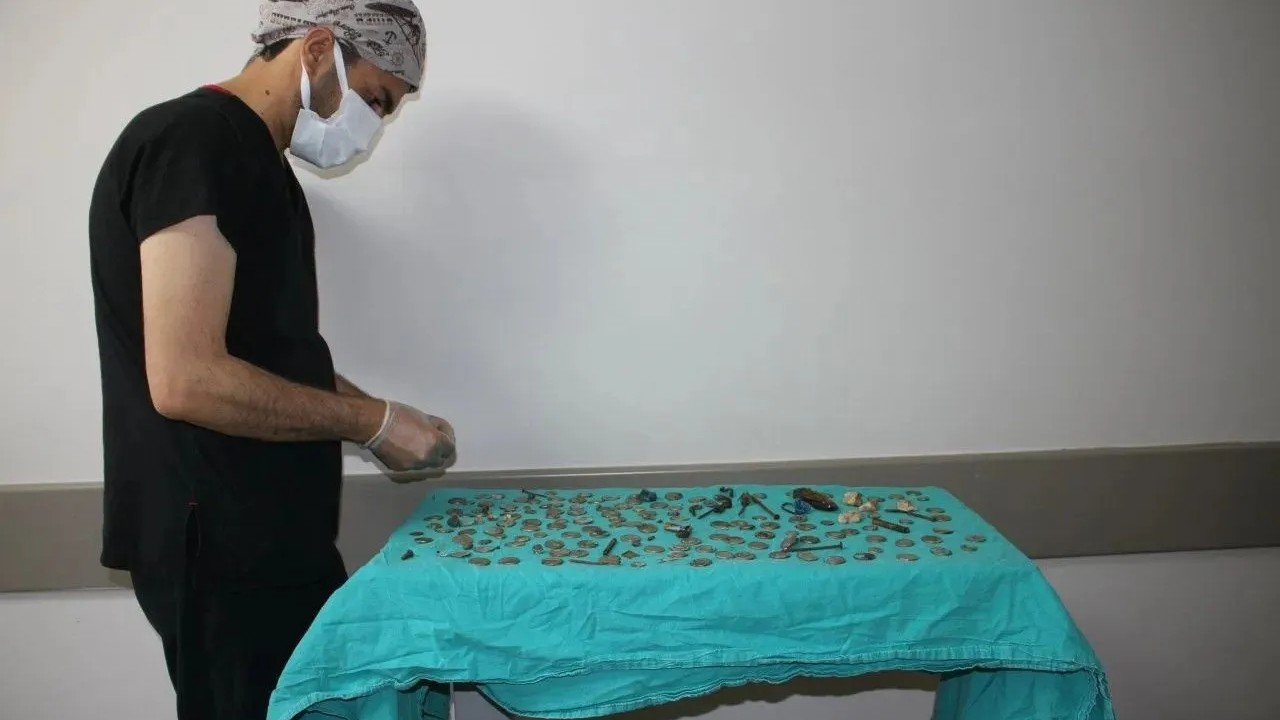