An Israeli couple has been detained in Istanbul on allegations of photographing President Recep Tayyip Erdoğan's home from the restaurant in the Çamlıca Tower, Turkish media outlets reported on Nov. 11.

The detention came after one of the personnel of the Çamlıca Tower saw the couple taking pictures and notified the police.

The Presidential Protection Directorate was also notified with regards to the incident, leading to the police's detention of the couple known by initials only N.O. and M.O.

The couple was taken to the Istanbul Police Department's Counter-Terrorism Unit. Following their testimonies, they are expected to be referred to the prosecutor's office on Nov. 12, Turkish media outlets said. 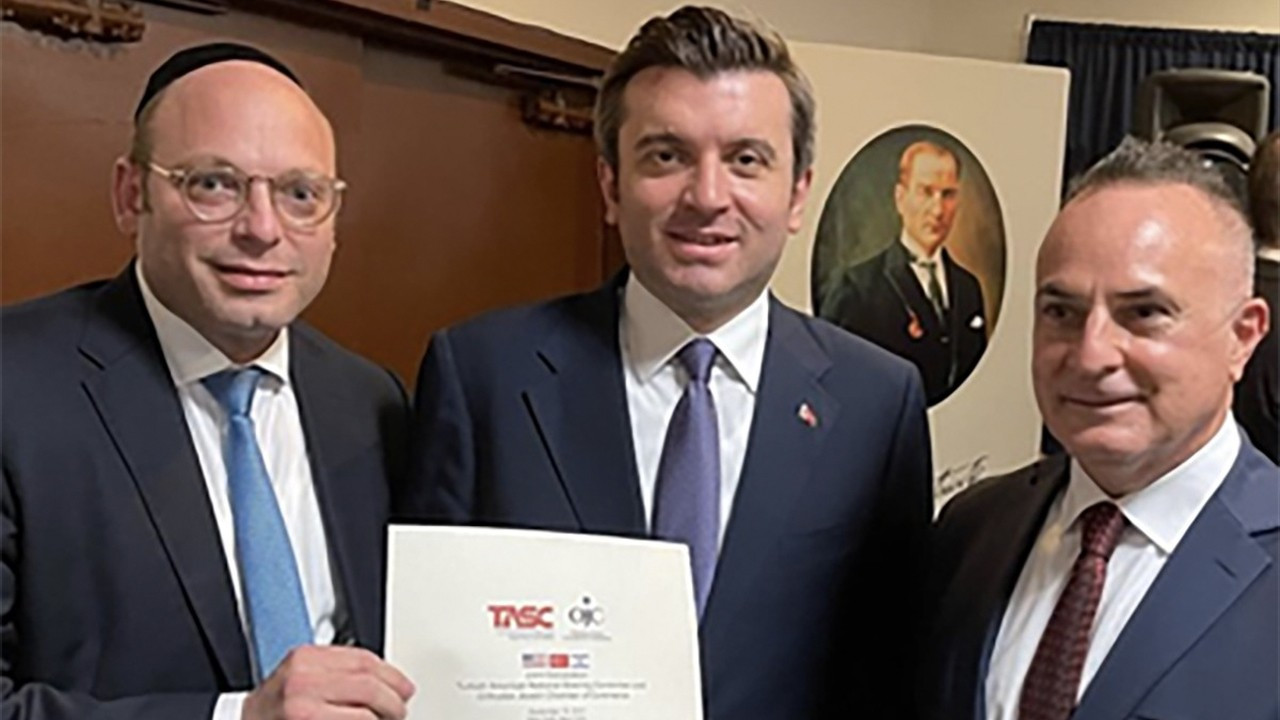 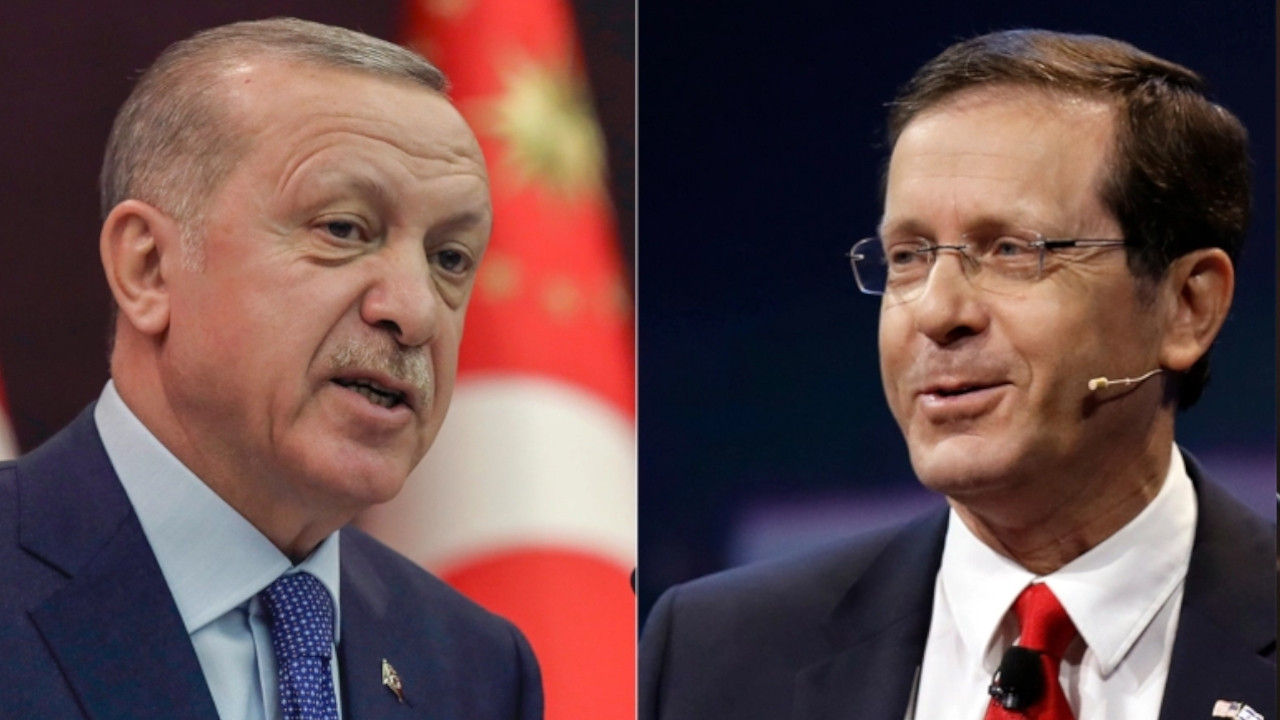 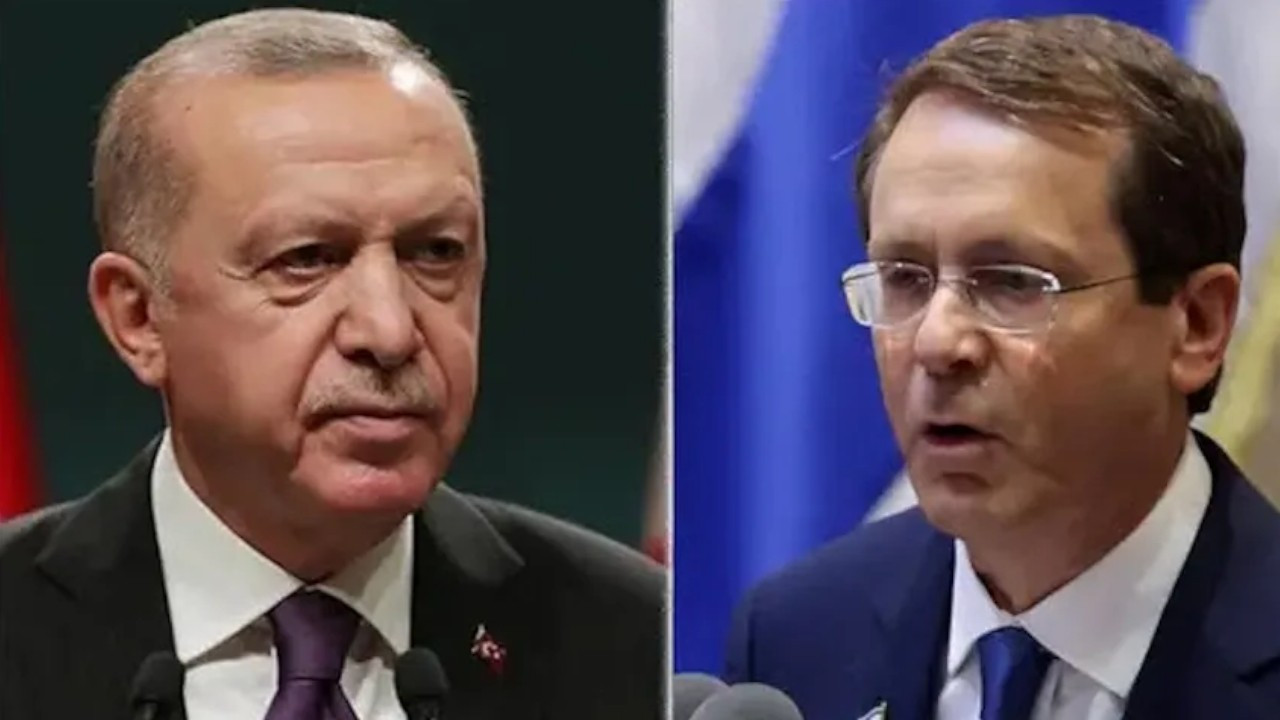