Istanbul became the most congested city in the world in 2021, according to a traffic index released by geolocation technology specialist TomTom. The index ranked 404 cities across 58 countries.

The average congestion rate of Istanbul was 62 percent in 2021, with an increase of 11 percent from the previous year.

A 62 percent congestion level in Istanbul means that a 30-minute trip will take 62 percent more time than it would during the city's baseline uncongested state.

The report suggests that traffic and congestion is still down from pre-pandemic levels, even though there are signs of recovery compared to 2020.

“While Turkey was home to the world’s most congested city, the entire country also showed levels of congestion greater than before the pandemic, showing a big swing back from lockdown,” the report said.

April 28, 2021 was recorded as the most congested day in Istanbul during the year. According to the report, the worst rush hour in the week is between 6 pm and 7 pm on Fridays in the megacity. 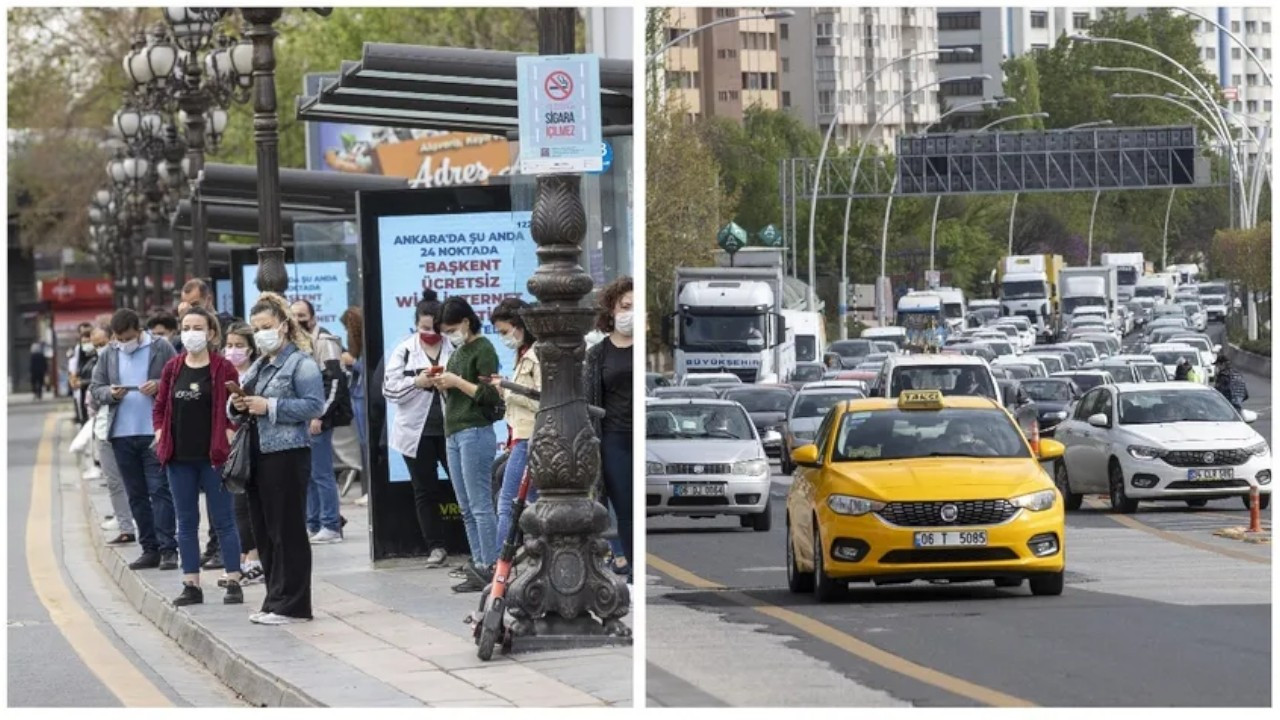 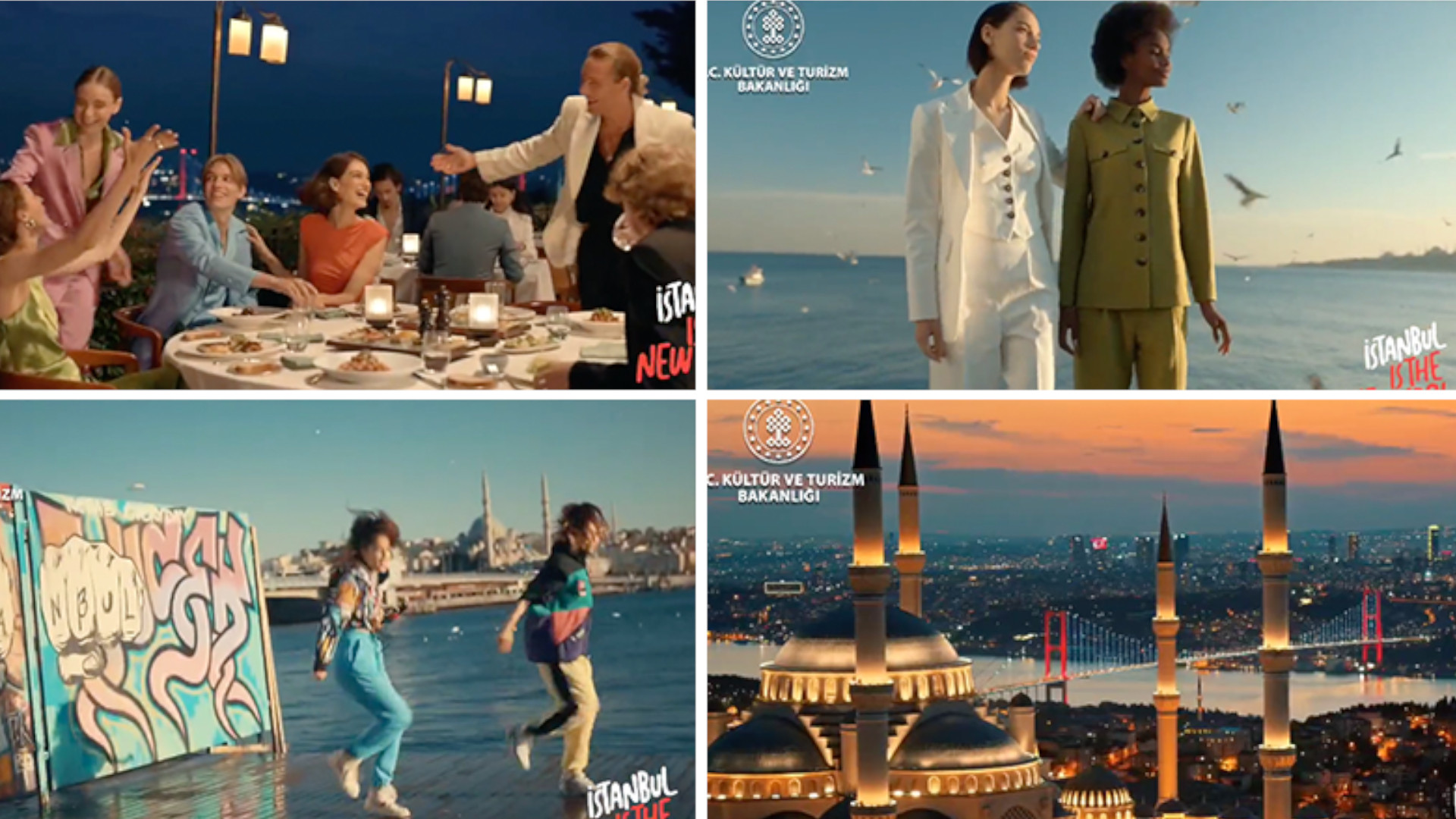