Istanbul's Küçükçekmece deputy mayor and parks and recreation director were removed from their posts after social media users slammed a photo of a playground they remade on the grounds that it resembled the flag of the Kurdistan Workers' Party (PKK).

Deemed a terrorist organization by Ankara, the European Union (EU) and the United States, the PKK is often the central subject of terrorism charges in Turkey.

Lead by the main opposition Republican People's Party (CHP), the municipality's official Twitter account shared an aerial photo of the tiles that were laid out on the playground on Nov. 10 with the caption "we are renewing the playground for our kids."

Soon, the municipality's tweet received responses of protest for the similarity of the star and colors the tiles illustrated to the PKK flag.

Upon orders from the Interior Ministry, officials from the Küçükçekmece District Governor's Office inspected the playground on Nov. 12 and announced that "the symbols that have organizational significance were ordered to be removed."

The municipality said in a Nov. 12 statement that they were deeply saddened by the unfounded terrorism accusations surrounding their organization as a result of the playground design. 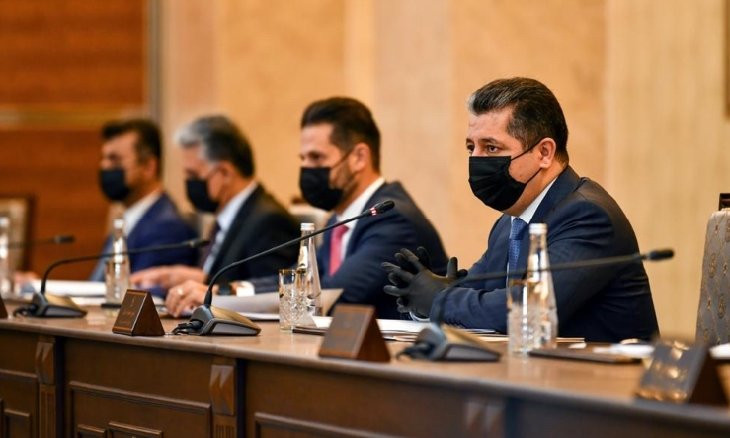