Tensions between the Kurdistan Workers' Party (PKK) and the Kurdistan Regional Government (KRG) have flared once again over an attack on Peshmerga forces.

A Peshmerga was killed and two others were injured in a roadside bombing, which the PKK said it carried out over self defense, on Nov. 4.

"We strongly condemn the attack on Peshmerga forces by PKK today and consider it an aggression on the Kurdistan Region and its legitimate institutions," Rudaw cited the KRG Council of Ministers as saying.

The council added that they would prevent instability in the Region, but is “against civil war.”

Early on Nov. 4 in Chamanke sub-district in Amedi, Duhok province, three Peshmerga were wounded when at least one improvised explosive device (IED) was triggered near their vehicle. One of the injured died later in hospital in Duhok, according to a medical source. 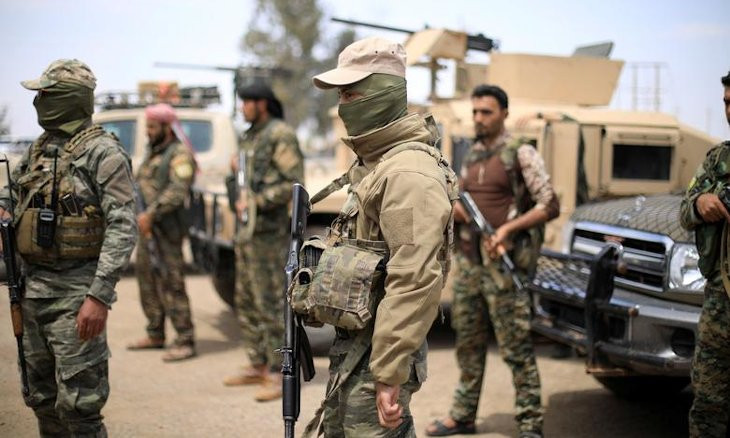 No change in troop presence in Syria regardless of election results, US special envoy says

Brigadier Babakir Faqe Ahmed, head of Peshmerga Ministry's media and culture directorate, said an IED was “planted by the PKK” and two of the injured Peshmerga are officers.

The brigadier told the official media of the Kurdistan Democratic Party (KDP) that the PKK fired at the group of Peshmerga from a distance, but it was not a direct attack on their forces.

The PKK’s armed wing, the People’s Defense Forces (HPG), said the IEDs were a warning to the forces of the KDP, which is the ruling party in Duhok province.

“Despite the fact that we had warned them, the KDP forces tried to enter our camps through military vehicles in Babade village. Despite this attack attempt, our forces did not fight and did not use weapons,” read an HPG statement.

“We intervened in the situation in order to warn them. There, two mines exploded on their humvees. In this way, we tried to prevent their advance,” the statement continued. “Guerilla forces will never be aggressive as we do not want to fight to protect the interests of Kurds. We announce this openly.” 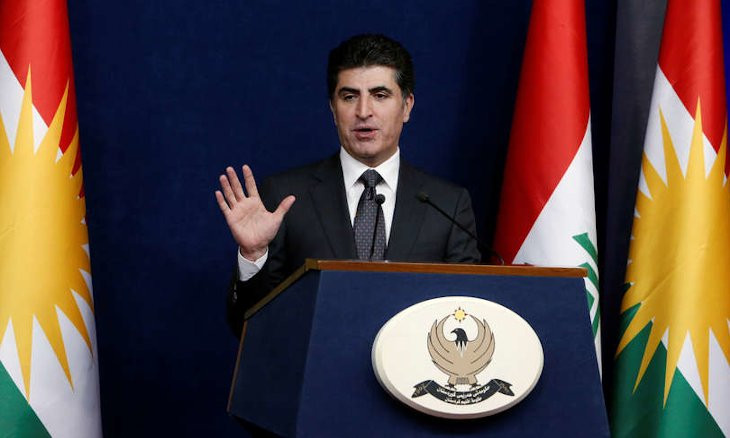 It called on the KDP to “stop carrying out operations against our camps. Let everyone know that if these attacks continue, guerilla forces will defend themselves.”

“At a time when the Kurdistan Region is struggling with multiple crises and problems, this provocation by the PKK will only cause more trouble for the region and our nation and no one comes out of it a winner,” read a statement from his office.

“As always we insist that the PKK needs to respect the constitutional entity of the Kurdistan Region along with its government and institutions, and stay away from causing trouble in Kurdistan.”

This is the latest incident between KRG and PKK following Turkey’s intense ground and air operation against the PKK in the Kurdistan Region this summer.

Last week, the PKK issued a statement stating they had carried out a "successful sabotage action" on the Botaş oil pipeline in Turkey's Mardin province. "As a result of this action, the pipeline at the site was completely destroyed," it said.

The KRG later confirmed an attack on the pipeline that carries oil from the Kurdistan Region to the Turkish port of Ceyhan.

Masoud Barzani, head of the KDP and former president of the Kurdistan Region, on Nov. 2 issued a warning to the PKK.

"We are proud of the fact that we have made it haram [religiously banned] for us to engage in intra-Kurdish fighting," Barzani said.

"However, this position should not be misunderstood and exploited to challenge the legal authority of the Kurdistan Region and impose illegal, military intentions over the people of Kurdistan."

Senior PKK executive Murat Karayılan had earlier said, “Personally, I would like to refrain from giving the order to target Kurds."

"Nobody within our movement wants this. It is important that this is understood by our counterpart. We are not afraid of war, after all, we fight the enemy every day. But to start an inter-Kurdish war is not what we want," he said.