The Istanbul Governor’s Office has banned a planned march set to take place on March 8 in Istanbul’s central Taksim Square.

Gatherings, marches, press briefings, sit-ins, and protests are banned in the Beyoğlu district on March 8, the governor’s office said in a statement.

Last year, police detained and later released 17 people who attended the feminist march in Istanbul. They were investigated on charges of “insulting the president” over the slogans they chanted.

The march was banned previously too.

But the organizers of the march have said they will go ahead with the rally despite the ban.

“Like every year, despite all the obstacles, we are at the feminist night march on March 8 to claim our rights, lives, existence, equality and labor. We walked for 19 years, and we will walk on the 20th year, too,” the organizers tweeted on March 7.

This would be the first International Women’s Day march to be held in Istanbul after Turkey’s formal exit from the Istanbul Convention, which drew local and international outrage after it withdrew from the world’s first binding treaty to prevent and fight violence against women and femicide. 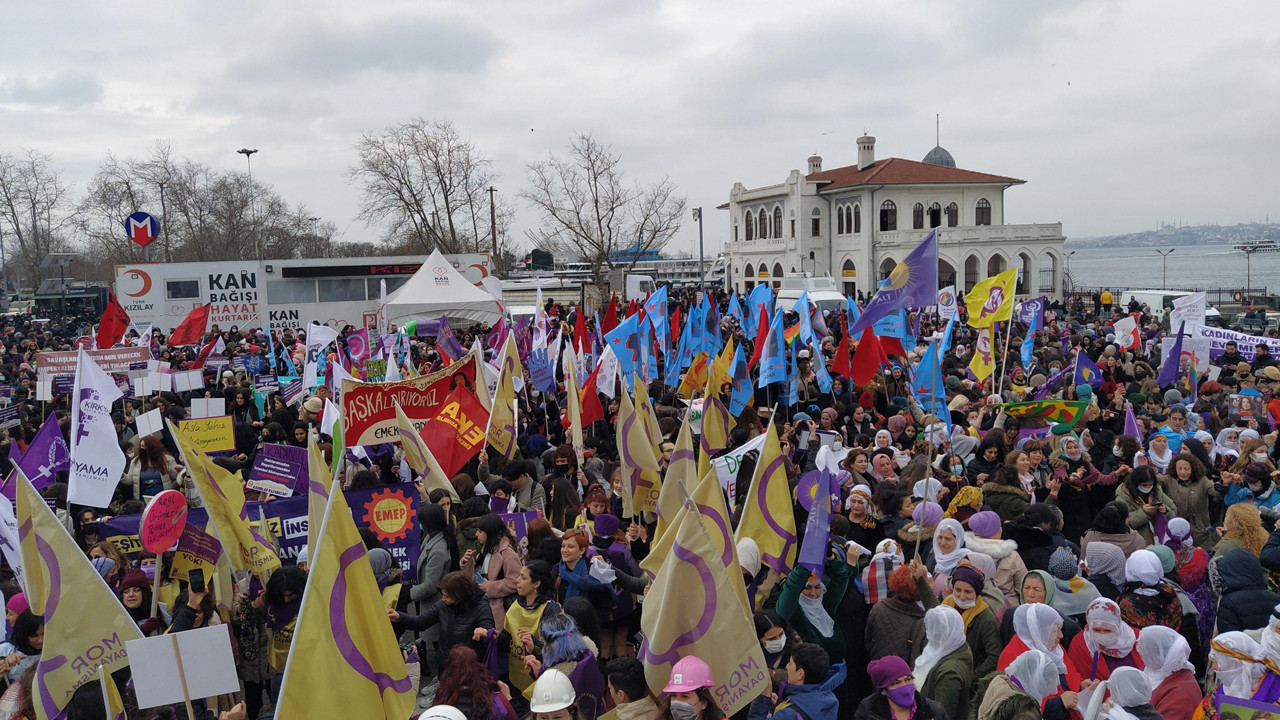 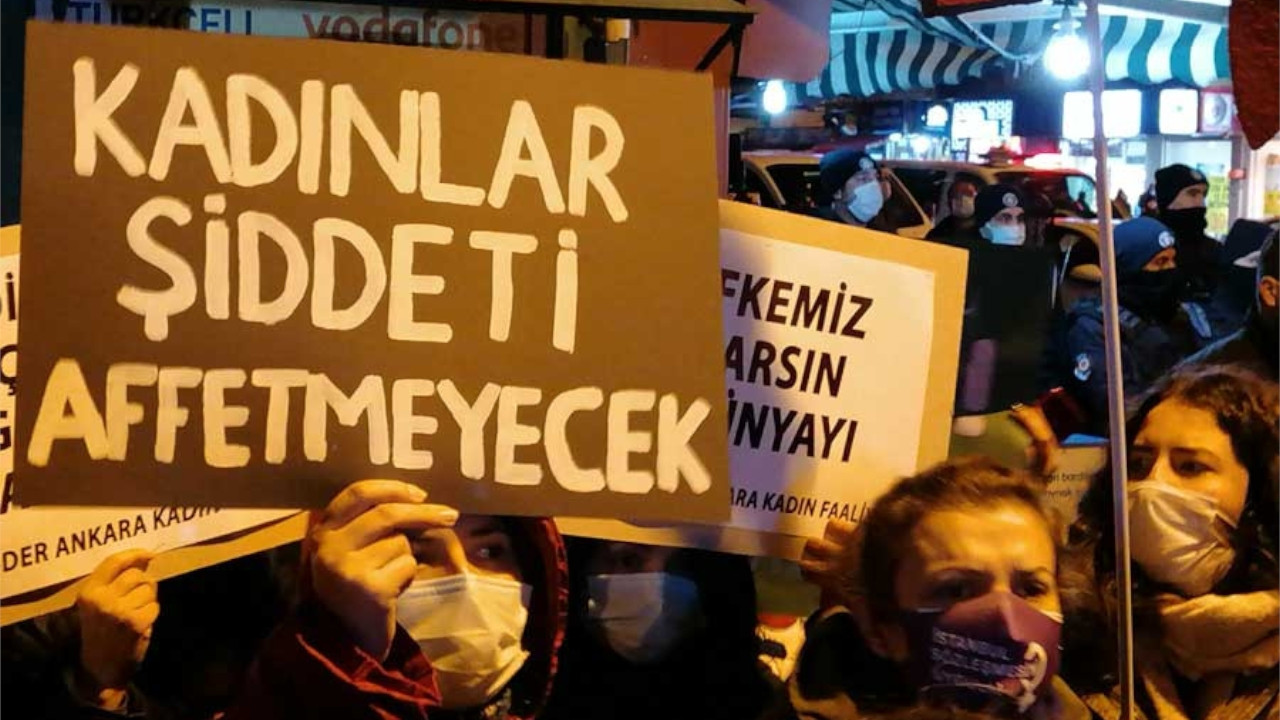