A murderer of four women in Belgium, including his pregnant sister, was set free in 2020 after being extradited to Turkey, according to reporting by BBC Turkish. Osman Çallı was sentenced to life in prison in Belgium but requested that he serve out the remainder of his sentence in Turkey.

“I am enjoying the sun, the sea, and the beach here. I have served my sentence. I started a new life here [in Turkey],” he told Belgian news channel VTM news.

Both the Belgian Ministry of Justice and the relatives of those killed reacted harshly to reports of Çallı’s freedom, demanding explanations from the Turkish government.

Çallı was living in the city of Ghent, Belgium, when on the night of November 11, 2004, he murdered four women and injured three others. First, he tied his 25-year-old wife, Teslime, and his pregnant 19-year-old sister, Hacer, to chairs and shot them both. He then draped a quilt over the two women’s bodies and set them on fire. From there, he drove to the home of his ex-wife in the city of Aalst, where he shot her, her mother, and a man that was living with her.

Çallı’s ex-wife and her mother were both killed, while the man who was living with them was seriously injured.

On his way back to Ghent, he also took a female driver hostage when his car malfunctioned and injured another person once he arrived in the city.

Çallı later surrendered to the police, who took him into custody. During processing, it was revealed that he had also served 18 months’ imprisonment for kidnapping his son from his Belgian wife.

He claims he committed his crimes to “cleanse his family’s honor.”

After a four-year trial, Çallı was sentenced to life in prison in Belgium. However, five years after his conviction, he applied to complete his sentence in his home country of Turkey and was extradited on June 28, 2013. He was removed from the Belgian criminal system in 2014.

Now, reporting by BBC Turkish reveals that he only stayed in prison for three years in Turkey. According to Çallı’s lawyer, Ergun Top, who spoke to Belgian media, he was partially released in 2016, put on parole in 2019, and cleared of all charges in 2020.

When reached via telephone by VTM News, Çallı, who is now 63, said he was expecting a son and wanted to be left alone to live his “new life.”

The Belgian Ministry of Justice has condemned Turkey following this revelation and said that the Turkish government did not inform them of Çallı’s release. The Ministry says it has asked Turkey for an explanation but that they have not received a response.

Çallı was released per the "European Convention on the Transfer of Convicts,” signed by Turkey in 1983. Belgium is also a party to the convention. Per the convention’s rules, the country to which a convict is transferred must inform the country where the convict was sentenced about how the sentence is being applied and in the case of a possible release. Belgium says Turkey failed to do this. 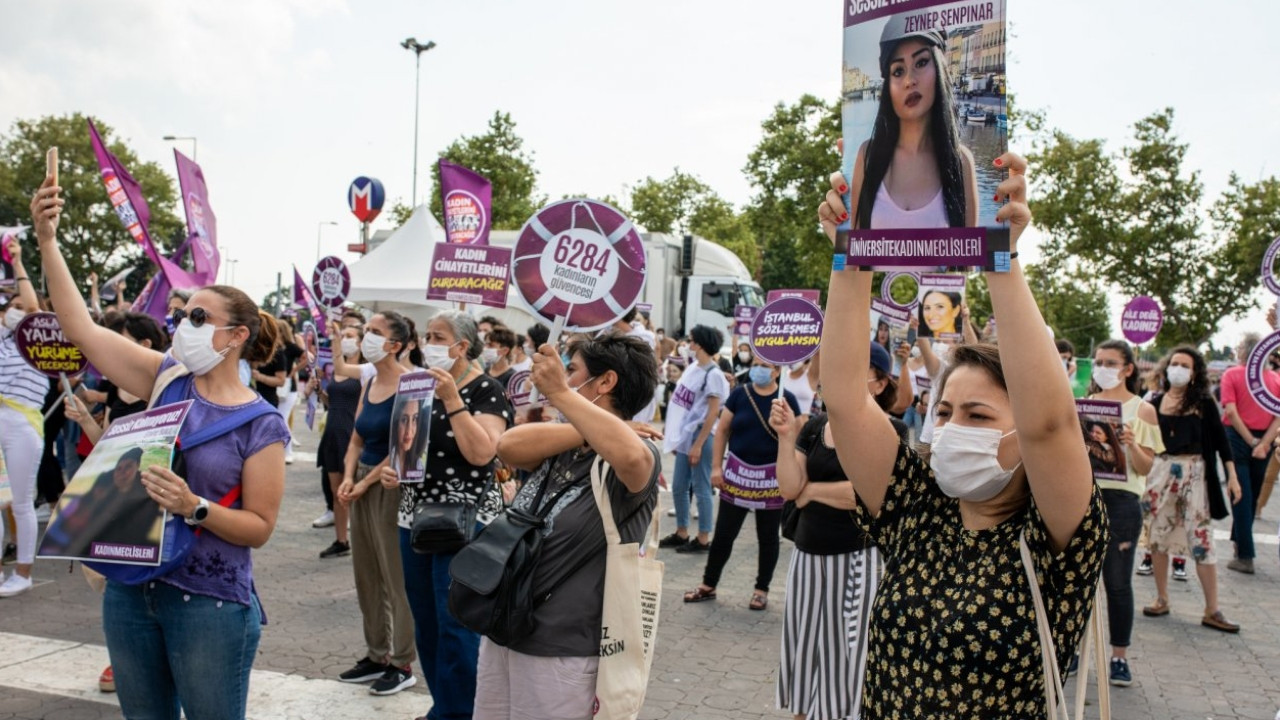 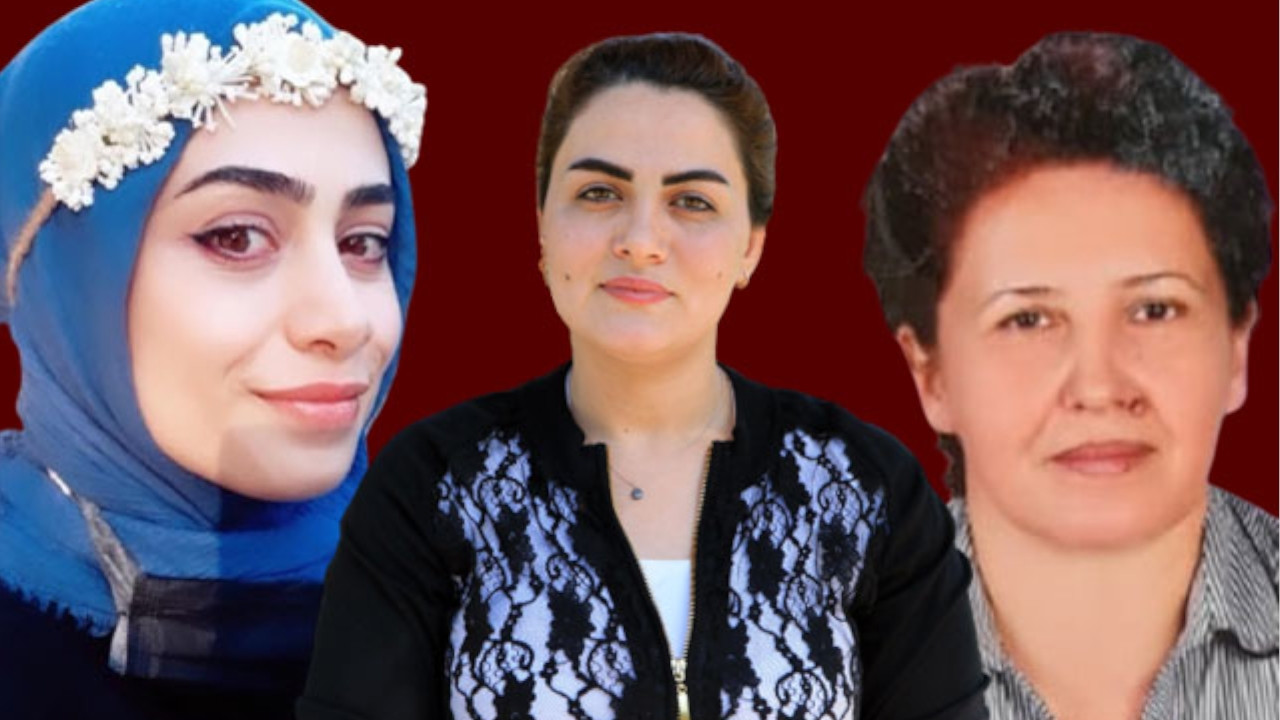