Istanbul Mayor Ekrem İmamoğlu has announced that Boji, the popular stray dog who has been riding the Istanbul metro, has been adopted by Ömer Koç, the chairman of the Koç Holding.

“Thanks to businessman Ömer Koç who adopted him, Boji now has a home in which he can freely walk and run. He will now enjoy a shelter, away from people who want to harm him,” Istanbul mayor Ekrem İmamoğlu announced on Twitter on Jan. 11.

Boji, who is a Kangal Shepherd dog, was named after bogies, whose task is to keep the wheels moving in metros, because he often used to sleep in the bogie zone of the metros.

On Aug. 18, Boji was taken to an animal nursing home in Kemerburgaz, in the northwest of Istanbul, with the help of the Istanbul Municipality Veterinary Services. After a chip was placed under his skin, Boji was sterilized and brought back onto the streets.

Upon his check-up, Boji started using public transportation once again. Yet in November, he was subject to a scam which falsely accused him of defecating in a tram. An investigation revealed that a man had left feces on a seat in order to frame Boji.

In the wake of this incident, Istanbul Municipality Spokesperson Murat Ongun announced that Boji would be adopted ‘due to safety concerns.’ 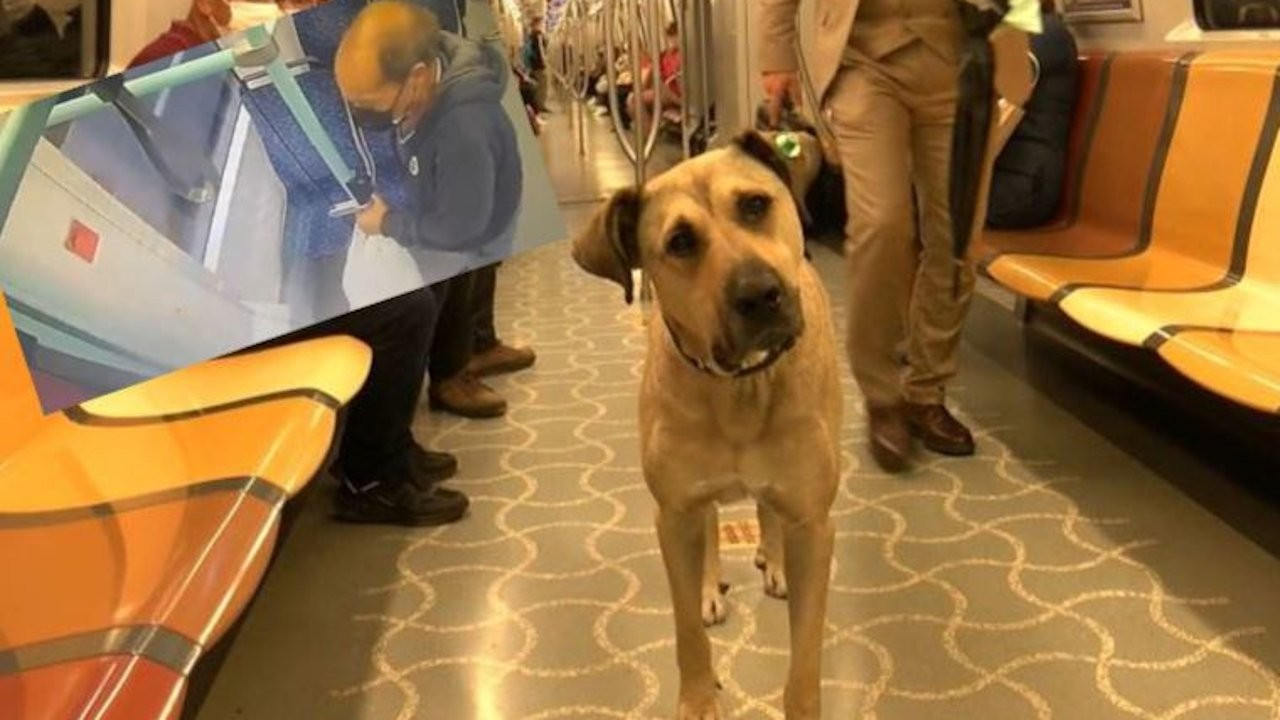