Istanbul Mayor Ekrem İmamoğlu from the main opposition Republican People's Party (CHP) became the subject of yet another investigation, this time on charges of "abusing public funds" in a municipal acquisition.

The investigation into İmamoğlu is about the purchase of disinfectants by the municipality in March 2020, where the local government bought some 15,000 liters of the material.

"A civil inspector was assigned to the case on Feb. 9, 2021," confirmed a statement from the Interior Ministry on May 17.

Ironically, ousted Trade Minister Ruhsar Pekcan was never investigated for overcharging the state in the sale of disinfectants by her own company, essentially facing no repercussions besides her removal from her post.

İmamoğlu, on the other hand, was recently investigated for crossing his arms behind his back while walking near a shrine, the latest in numerous legal proceedings against the opposition politician.

One municipal employee said that mayors are not legally considered to be authorities for spending and allocation of funds, which means that the investigation into İmamoğlu is not legally sound.

"This is an attempt to create a crime about İmamoğlu who has nothing to do with acquisitions, and doesn't even have a signature on the documents in question," the municipal employee said. "Meanwhile, the incident about Pekcan was attempted to be buried. Do you see the difference?"

The investigation into İmamoğlu is also a blatant disregard of a ruling by Turkey's Court of Cassation, as the supreme court of appeals had established in a precedent decision that mayors were not to be held responsible for municipal acquisitions.

An official statement sent to the court by İmamoğlu on May 17 said that the Court of Cassation ruling maintained that he was exempt from a fiscal authority, and hence any prosecution about municipal spendings. 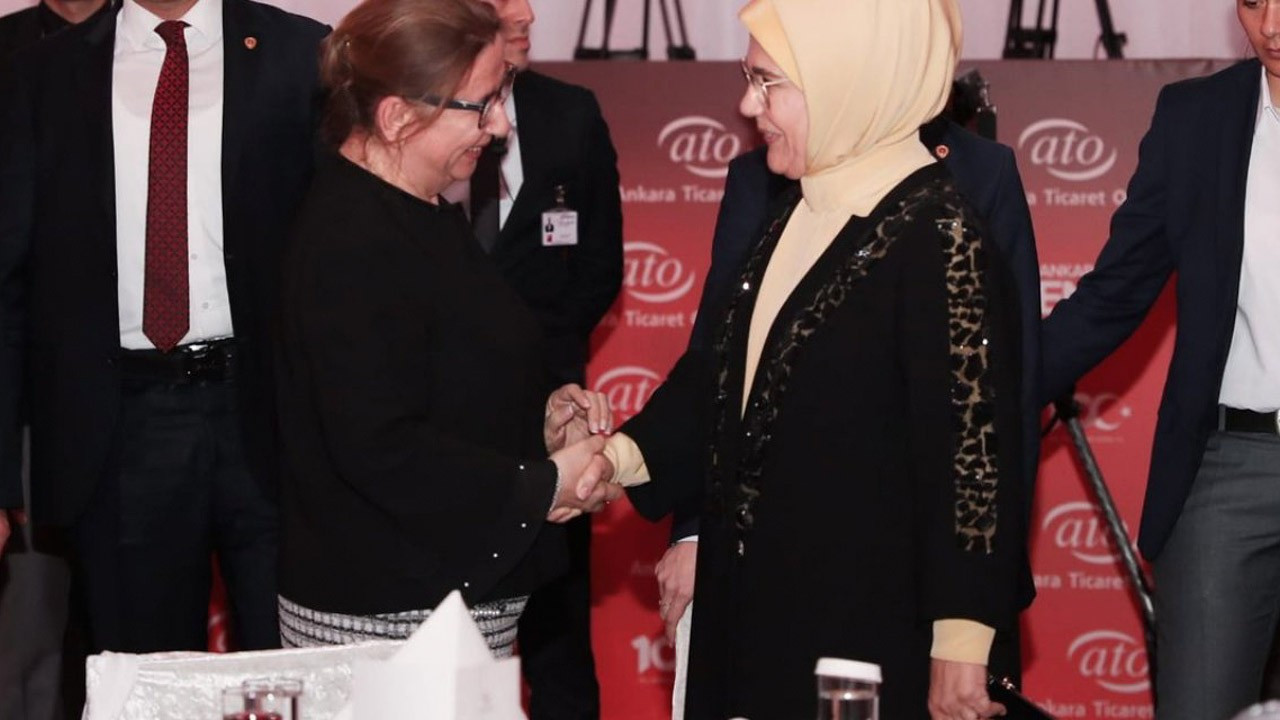 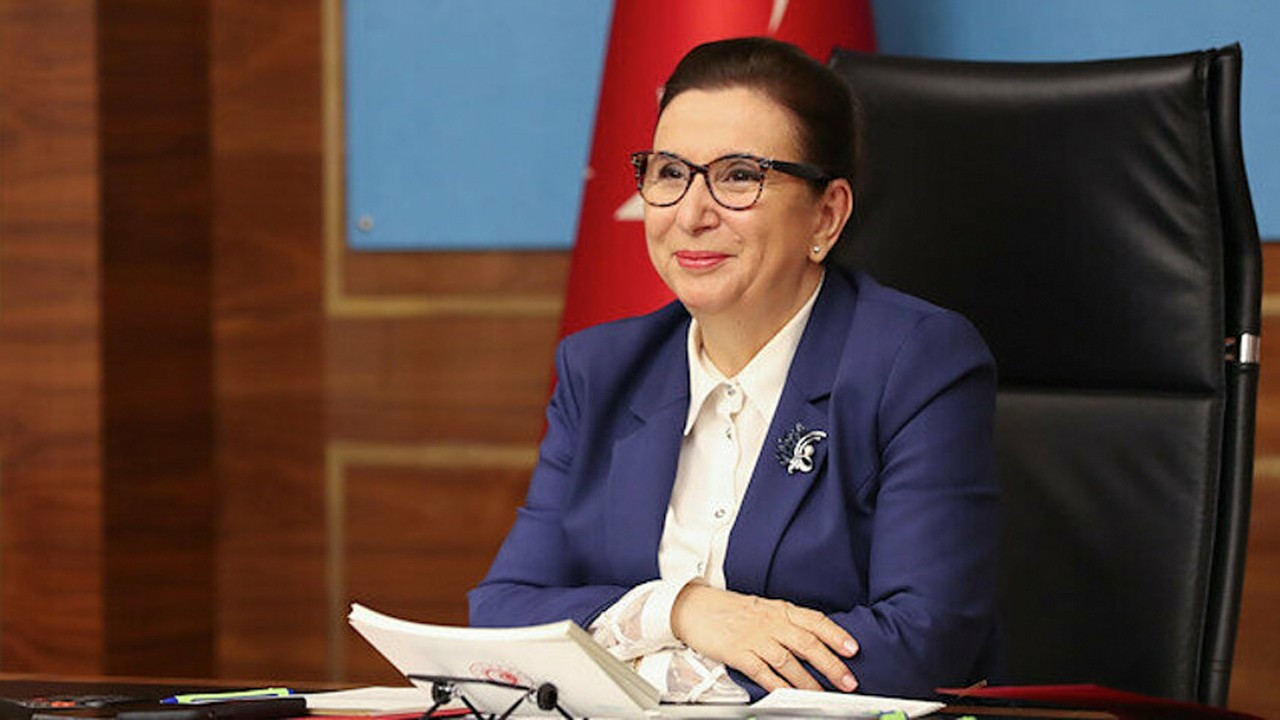