Istanbul police on April 21 battered and detained several workers who wanted to read a press statement for the May 1 Labor Day at the Bakırköy Özgürlük (Freedom) Square, daily Evrensel reported.

The workers wanted to protest their dismissal from jobs due to their membership to the All Automative and Metal Workers Union (TOMİS).

However, they have faced police blockade and were told that their gathering was not allowed due to the COVID-19 pandemic.

The workers insisted on making their press statement, pointing out that the pandemic was being used as an excuse by the government to ban demonstrations.

In response, they faced harsh police intervention, with images showing them being battered and repeatedly kicked on the ground.

As the workers were being detained, they shouted slogans of “Long live May 1.”

Peoples' Democratic Party (HDP) MP Musa Piroğlu was at the square to show his support for the workers.

He protested the detentions, saying: “This government is pushing people to the arms of poverty. But they are themselves [government officials] continuing with robbery and human smuggling.”

The Istanbul Governor's Office on April 19 banned all demonstrations and activities in the city until May 17, citing the COVID-19 pandemic.

The ban includes any gathering planned for May 1 Labor Day.

Critics however say that the ruling Justice and Development Party (AKP) is using the pandemic as an excuse to ban demonstrations and protests, but ignoring the measures when it comes to serving its own agenda. 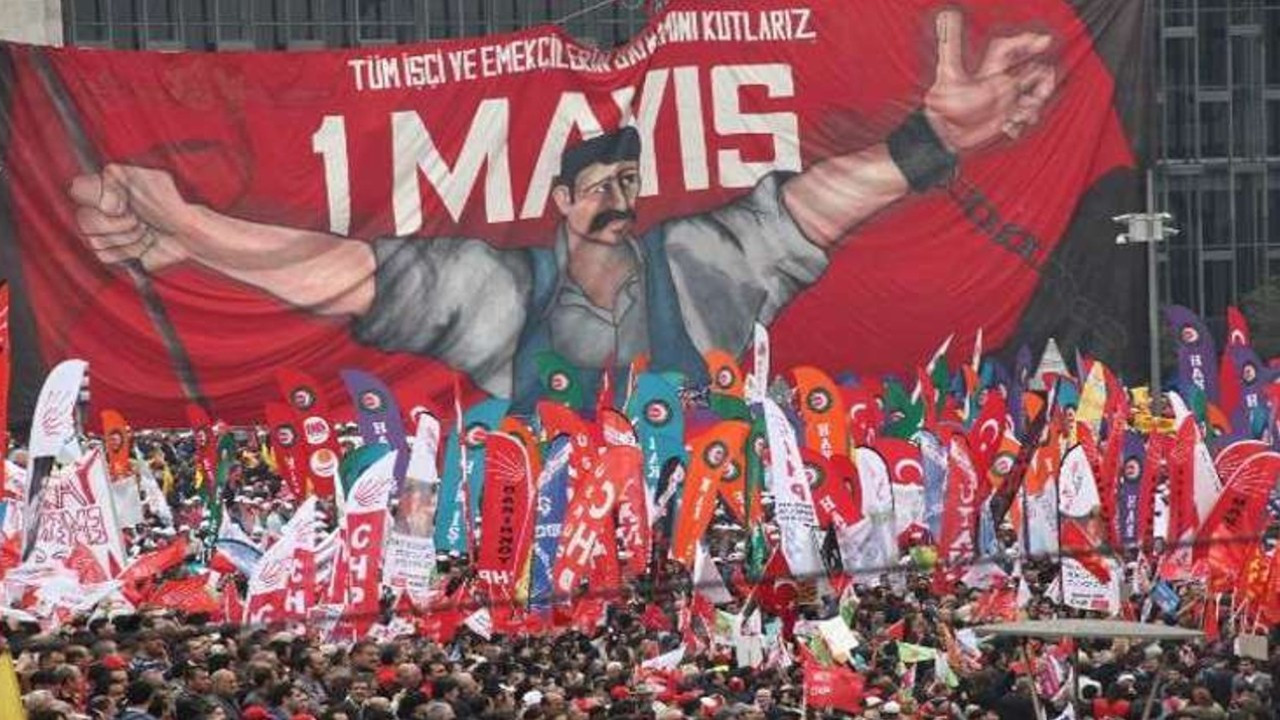 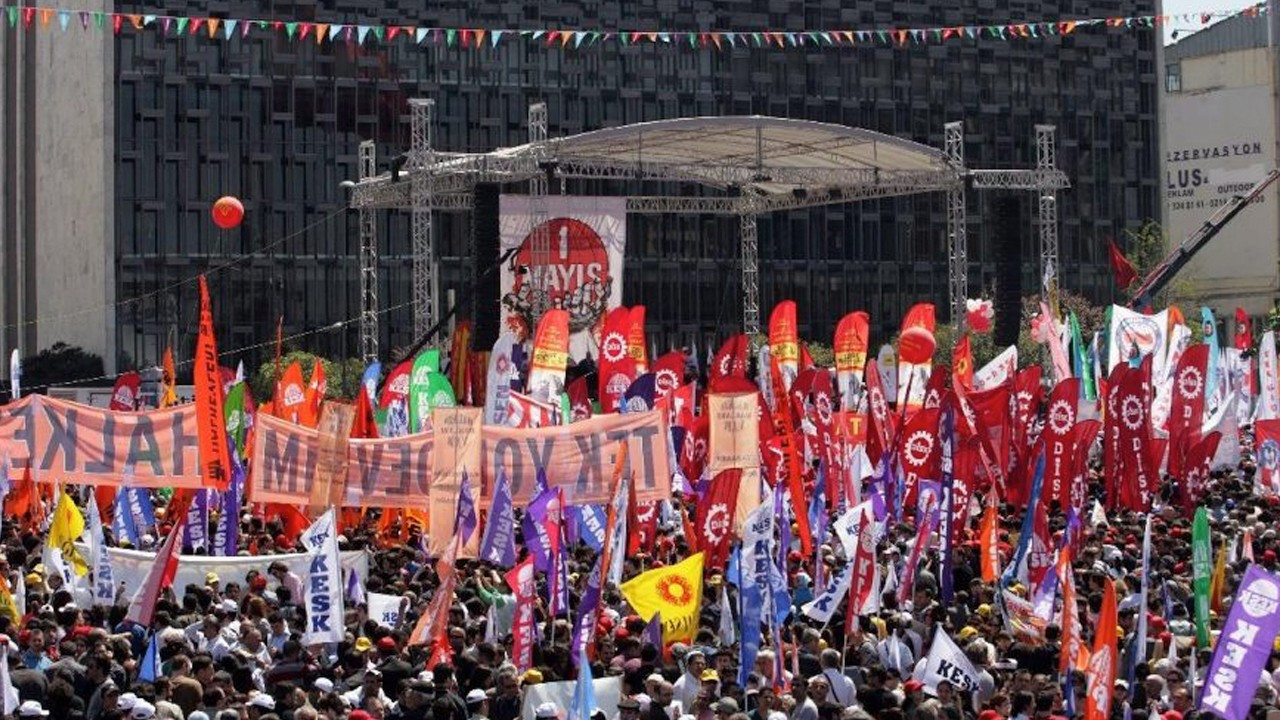