The president of the Istanbul Taxi Drivers Tradesmen's Association, Eyüp Aksu, has launched a lawsuit against the Istanbul Metropolitan Municipality (İBB) over the latter's efforts to reform the city's taxi operations. Among Aksu's demands is that the İBB allow drivers who have been convicted of sexual harassment to be taxi drivers, online news portal Diken reported on Nov. 3.

After receiving a record number of complaints about taxi drivers this year, the Istanbul Metropolitan Municipality has accelerated its efforts to make changes with regards to taxi standards. The municipality is also aiming to boost the number of taxis in the city, but its proposal has not been so far approved by the transport coordination center, where representatives from the ruling Justice and Development Party (AKP) and Nationalist Movement Party (MHP) hold the majority.

The Istanbul Taxi Drivers Tradesmen's Association is also opposing the proposed reforms, saying that the city has "enough" taxis and reform efforts should solely focus on improving technology for the efficient use of the vehicles.

The association's president Aksu is seeking to have some of the municipality's conditions revoked, one of which is that those convicted of sexual harassment charges cannot work as taxi drivers. This condition is not a new one and was in place before the current municipality assumed control of the city in the 2019 local elections.

If Aksu's demand is accepted by the judiciary, taxi drivers whose licenses were canceled owing to their sexual harassment convictions, will be able to come back to the profession.

Yahyur Uğur, the former head of the association, slammed Aksu's demand, referring to it as an “immoralist” move. “Eyüp Aksu has really gotten far away from representing taxi drivers. He has even trampled on humane values,” Uğur told Diken.

A taxi driver who wished to remain anonymous told Diken that all of the registered taxi drivers in the city were “disturbed” about Aksu's demand.

Aksu had previously downsized the importance of sexual harassment and battering complaints filed against taxi drivers. After the Istanbul Metropolitan Municipality received a total of 1,500 such complaints from citizens in 2019, Aksu had said: “We are carrying 1.4 million passengers a day. When compared to the public mass transportation, we are an occupational group with a minimum rate of complaints.” 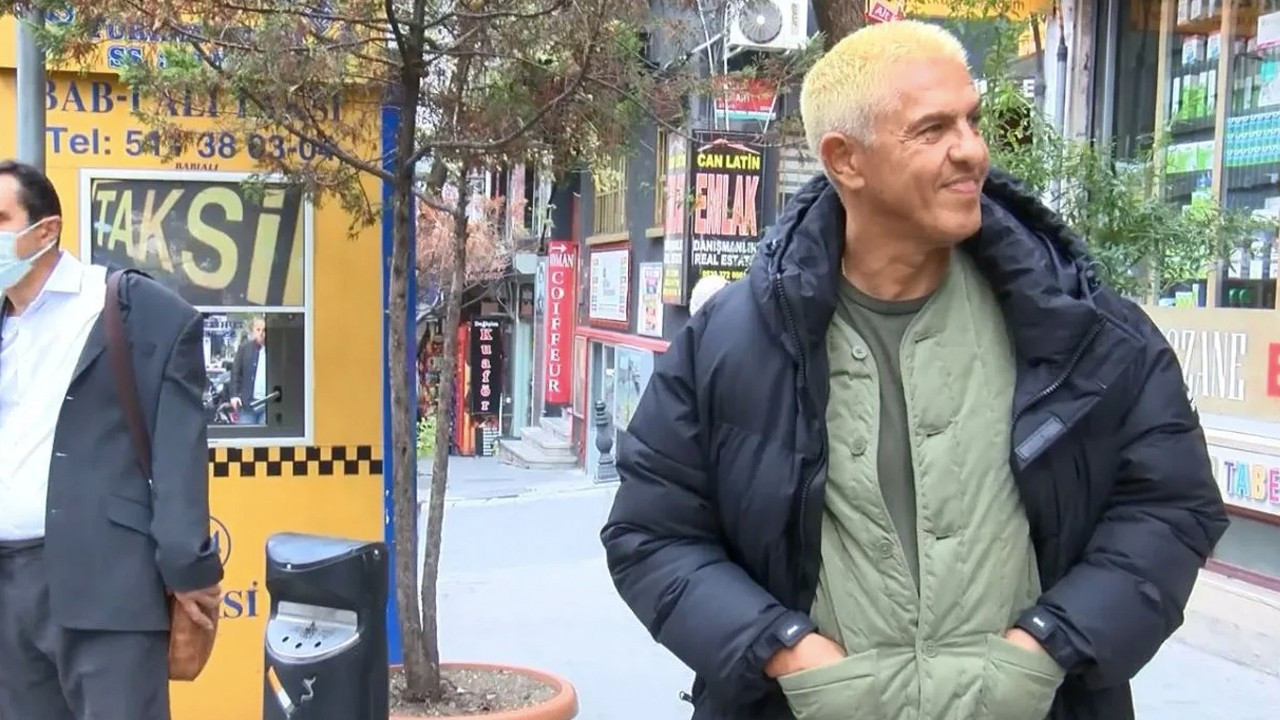 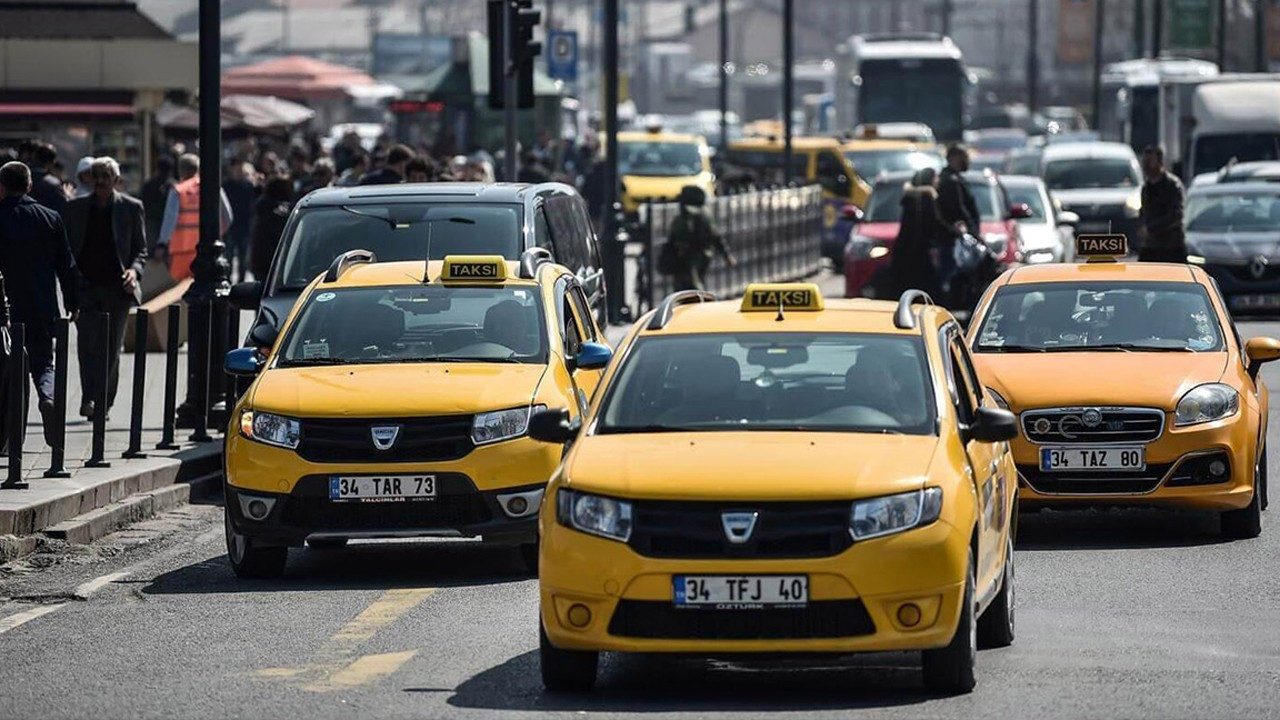 Istanbul has one of world’s lowest taxi densities, says municipalityDomestic 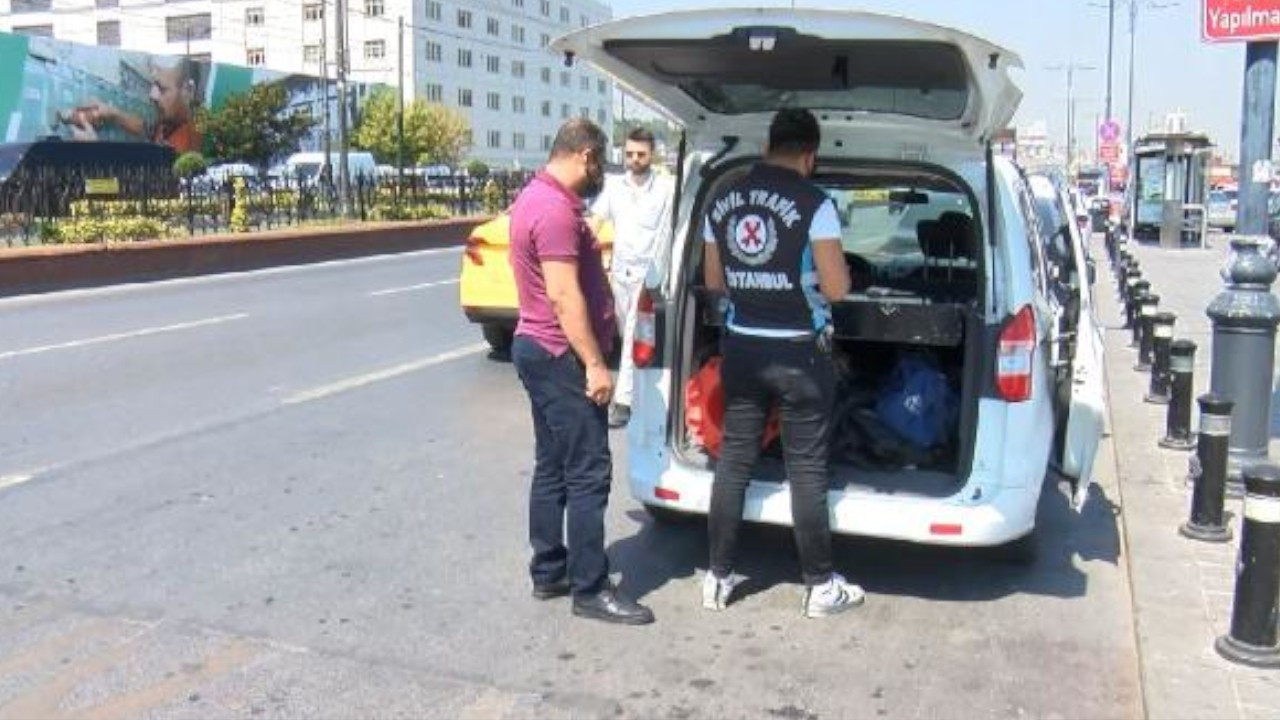 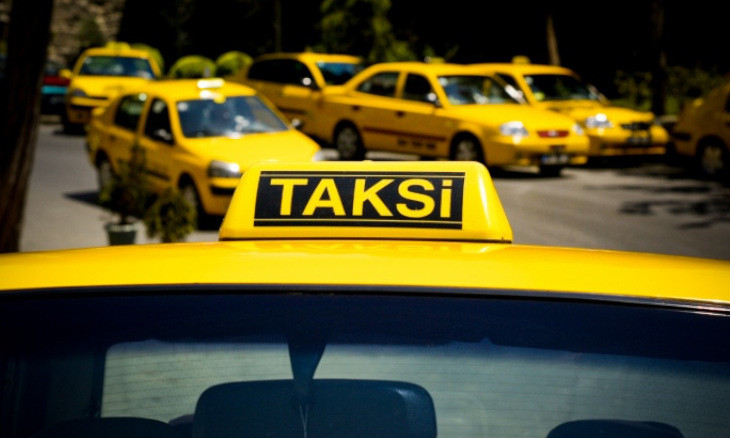