“At the moment, taxi drivers can’t even afford tea and are unable to bring bread back to home. They’re driving around hungry. Driving taxis is not the municipality’s job,” said Fahrettin Can, the head of the Istanbul Airport Taxi Drivers Cooperative.

The municipality of Istanbul announced plans to raise the number of taxi licenses in the city, which has remained unchanged for years. Licenses are costly and drivers usually pay a daily fee to license owners to drive their vehicles.

“Our mayor gave examples from Europe. He says 'Paris has a population of 8.5 million, and there are 16,000 taxis.' Paris has a population of 8.5 million but there are nearly 50 million tourists. Is the mayor taking this into account? Do people in Paris have the same purchasing power as we do? All of this needs to be taken into account and a scientific study should be carried out,” Can said. 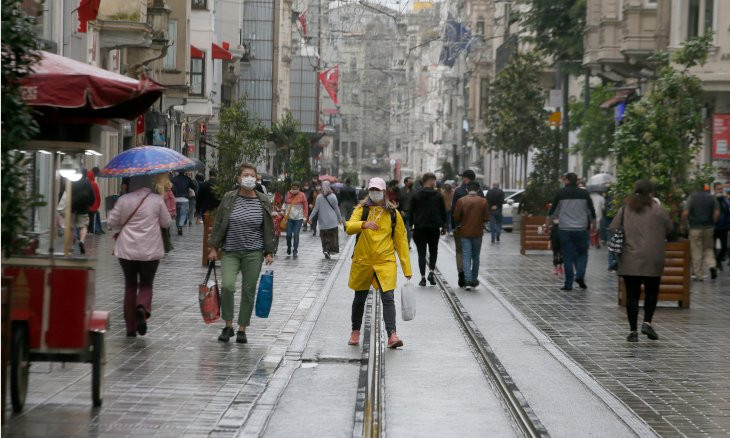