İYİ (Good) Party leader Meral Akşener has mocked Nationalist Movement Party (MHP) leader Devlet Bahçeli's call for her “to return home” by sharing a photo of herself on her way back to her house.

“We have finished our works at the party headquarters. I am going back home,” Akşener wrote on Twitter and posted a photo of herself from the car.

Earlier, Bahçeli criticized Akşener for urging a return to a “strengthened parliamentary system” and for suggesting the establishment of an interparty commission for this to be actualized.

“We told the addressee [Akşener] to return home; there is still time and our suggestion is still valid. I am saying, 'Return home so that this suffering comes to an end,'” Bahçeli told reporters during a press meeting on Dec. 24.

Akşener was asked last week if there could be an “alliance” between the ruling Justice and Development Party (AKP) and İYİ Party for the purpose of a return to a “strengthened parliamentary system.”

“Let's not call it 'an alliance,' but a table can be set. And the chair of the main opposition party has to also sit at that table,” Akşener said, referring to main opposition Republican People's Party (CHP) leader Kemal Kılıçdaroğlu.

This is not the first time that Bahçeli called Akşener to join the ruling AKP-MHP coalition. When Bahçeli made this offer in August, Akşener said she would not join the People's Alliance ("Cumhur İttifakı") under the executive presidential system, “not even if they put a gun to my head.”

Before founding İYİ Party in 2017, Akşener used to be a lawmaker from the MHP. She was however expelled from the MHP on Sept. 8, 2016 for organizing an emergency convention that aimed to challenge the leadership of long-standing Bahçeli.

She then promised to found her new political party. Once she announced the formation of İYİ Party on Oct. 25, 2017, several other MHP members resigned from the party and joined İYİ Party. 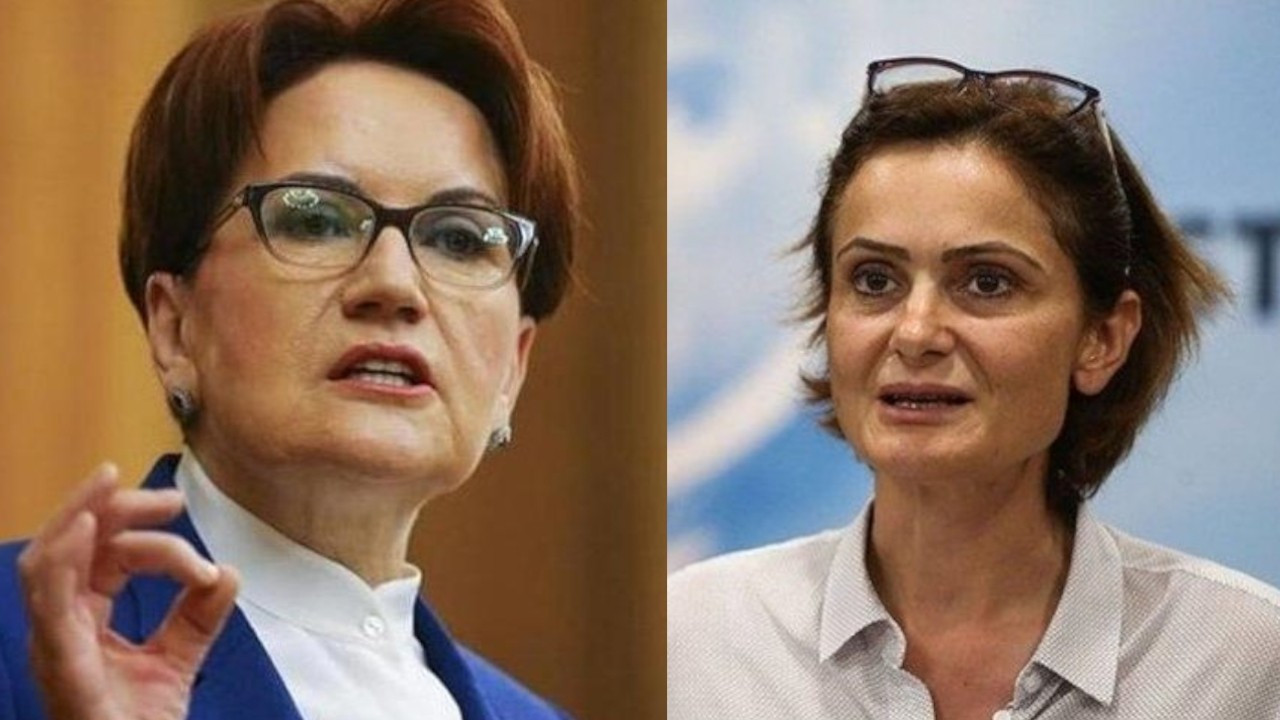 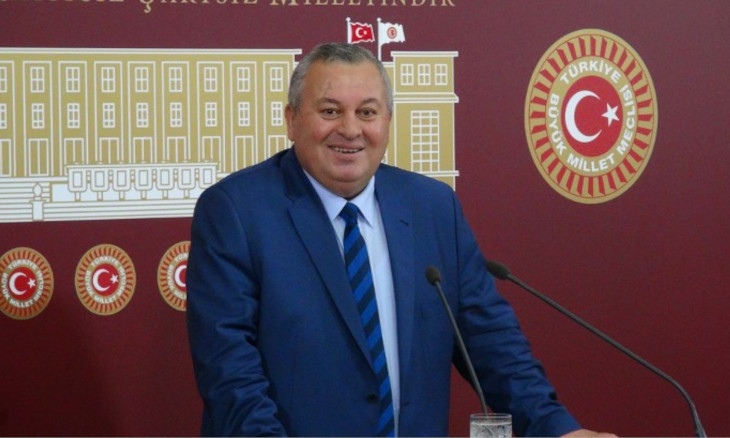 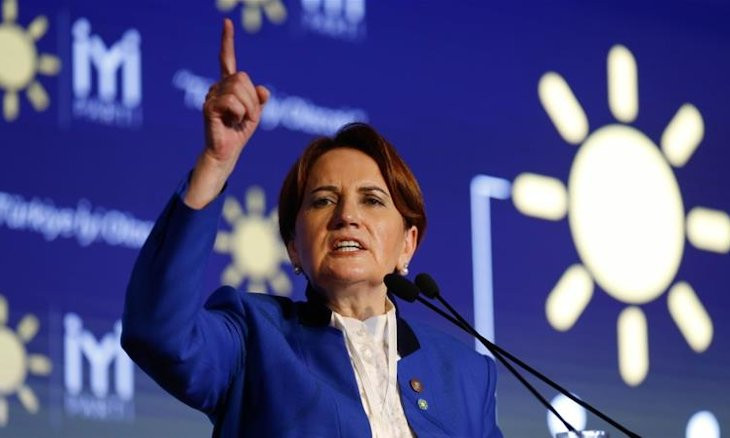