Aegean İzmir's Roma citizens who live in the Tepecik neighborhood got their power meters re-installed on Jan. 24, after three days of protesting the electricity cut offs enforced by the power company because of their debts.

Power company officials arrived at the neighborhood with police to shut off the Roma neighborhood's meters and cut off their power because they had too many unpaid bills, a common practice by power companies during the pandemic.

The bills that the community left unpaid amounted to between 1,200 Turkish liras and 6,000, both astronomically high numbers for an average household power bill in Turkey.

The Roma residents suspected that their bills included the cost of illegal power lines in the area.

"We will try to bring the residents and the power company to the table in coming days. The current solution is merely temporary," Bekle said.

The provider's re-installment of the power meters was a mere response to the locals' protests, former elected leader of the district and city council member Ali Yangır said.

Roma people are known for their joyful and colorful culture, which can give the false impression that they're always happy, Yangır said, but they have in fact been struggling during the pandemic.

"The municipality will distribute hot meals but it is not enough, look at how crowded we are here! Listen to your conscience and come see our living environment. Let's find a permanent solution."

Roma people don't often take to the streets in protest, so their demonstrations against the power outages meant that they were fed up with the situation, Chairwoman of Roma Dialogue Network Elmas Arus said.

The real solution to Roma people's struggles is to create employment opportunities for the community, Arus added. 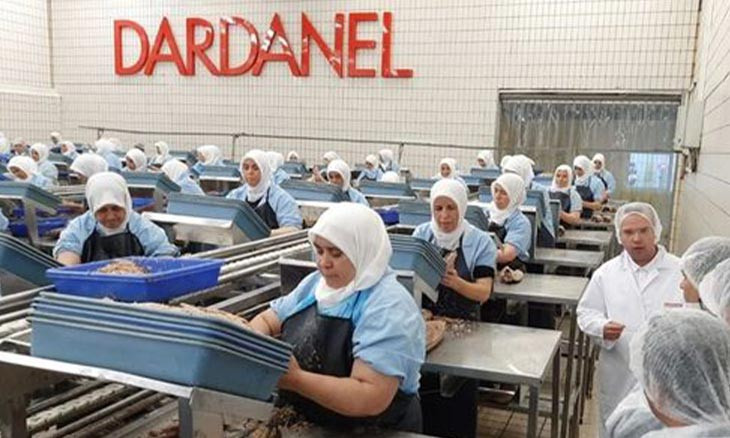 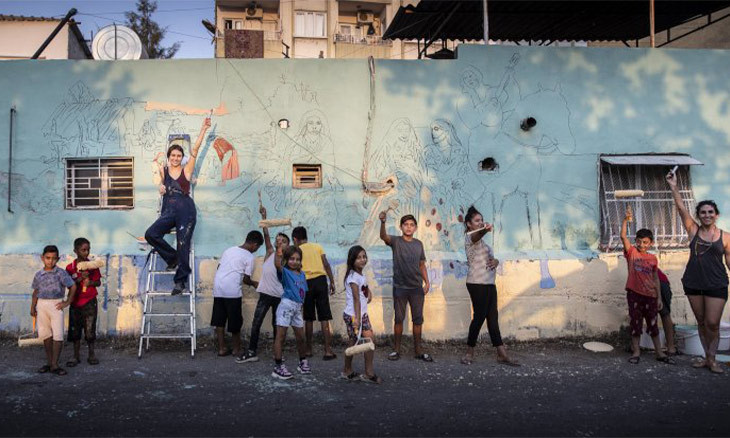