Jailed Turkish writer Ahmet Altan has still not been vaccinated with the first dose of the COVID-19 vaccine although he is 70 years old, his lawyer announced on Feb. 18.

Altan's application for vaccination has not been yet answered, lawyer Figen Albuga Çalıkuşu said on her Twitter account.

“I have today found out that my 70-year-old client Ahmet Altan has not still received coronavirus vaccine and his petition has not been answered. I remind the authorities of their duties on behalf of the people aged 65 and over in jails and share the gravity with the public,” Çalıkuşu wrote.

Ankara launched the vaccinations on Jan 14, starting with health workers and the elderly. Last week, the Health Ministry started administrating the vaccine on people aged 65 and above. 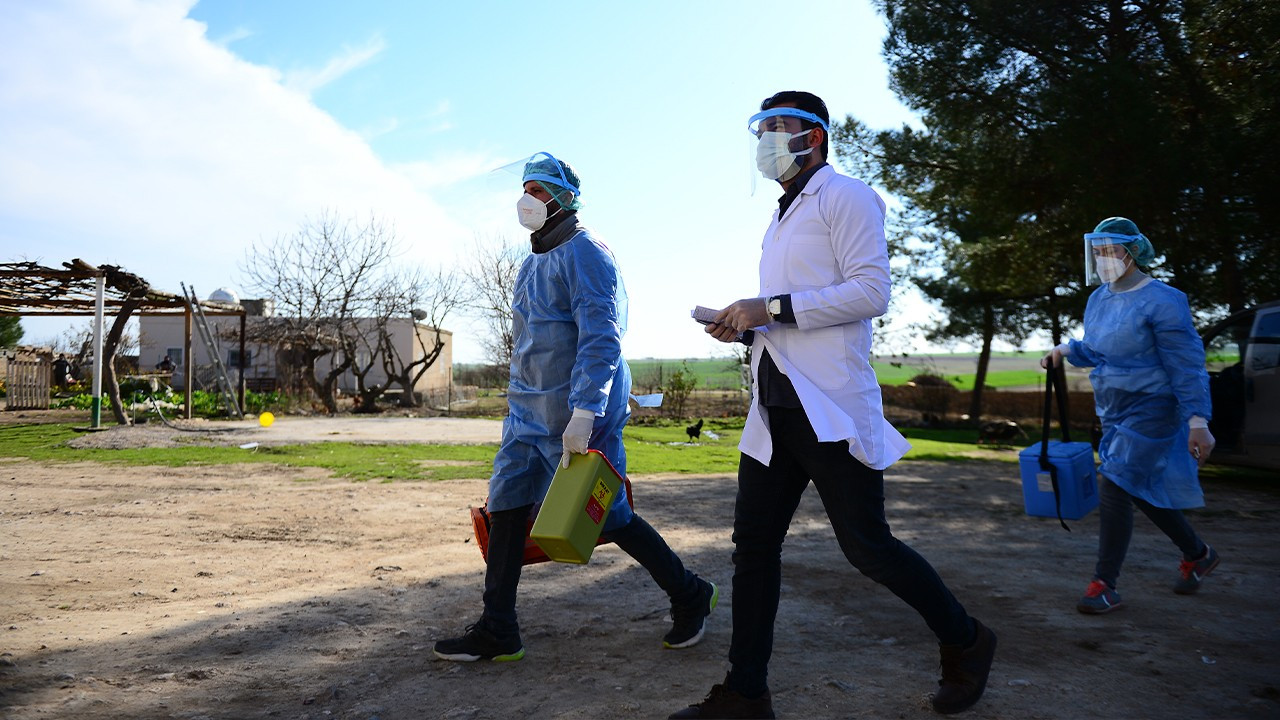 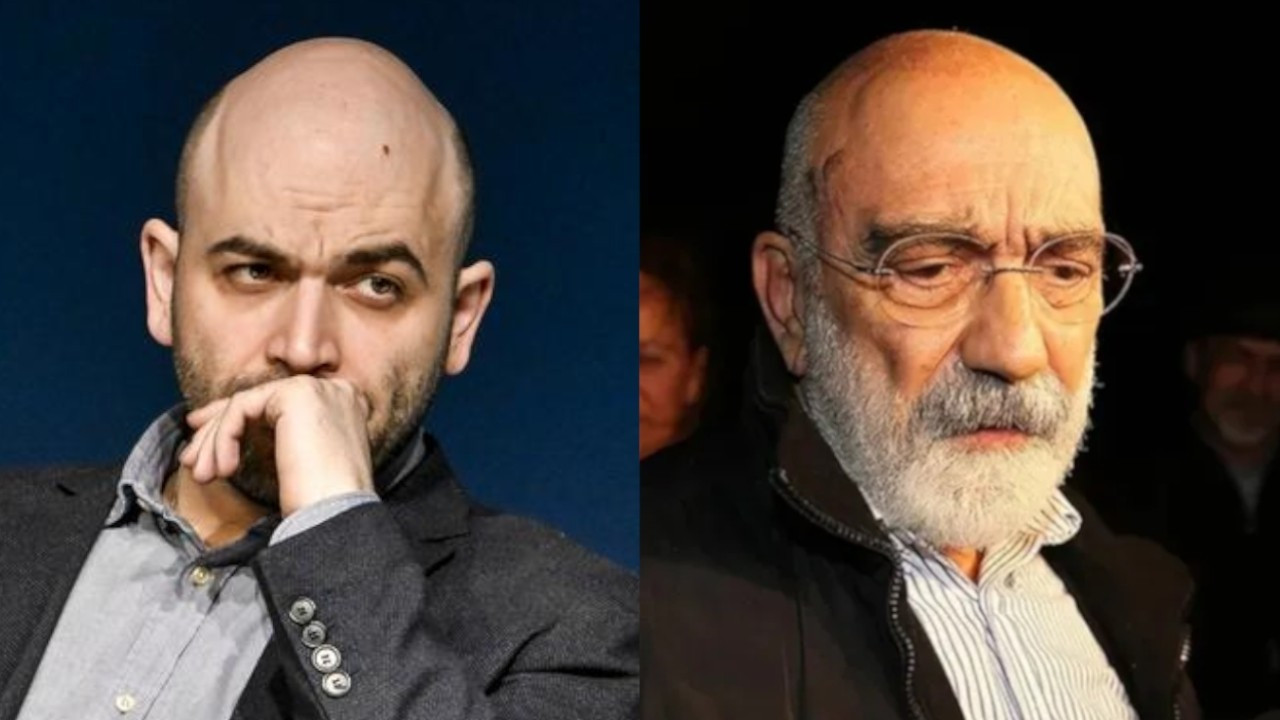 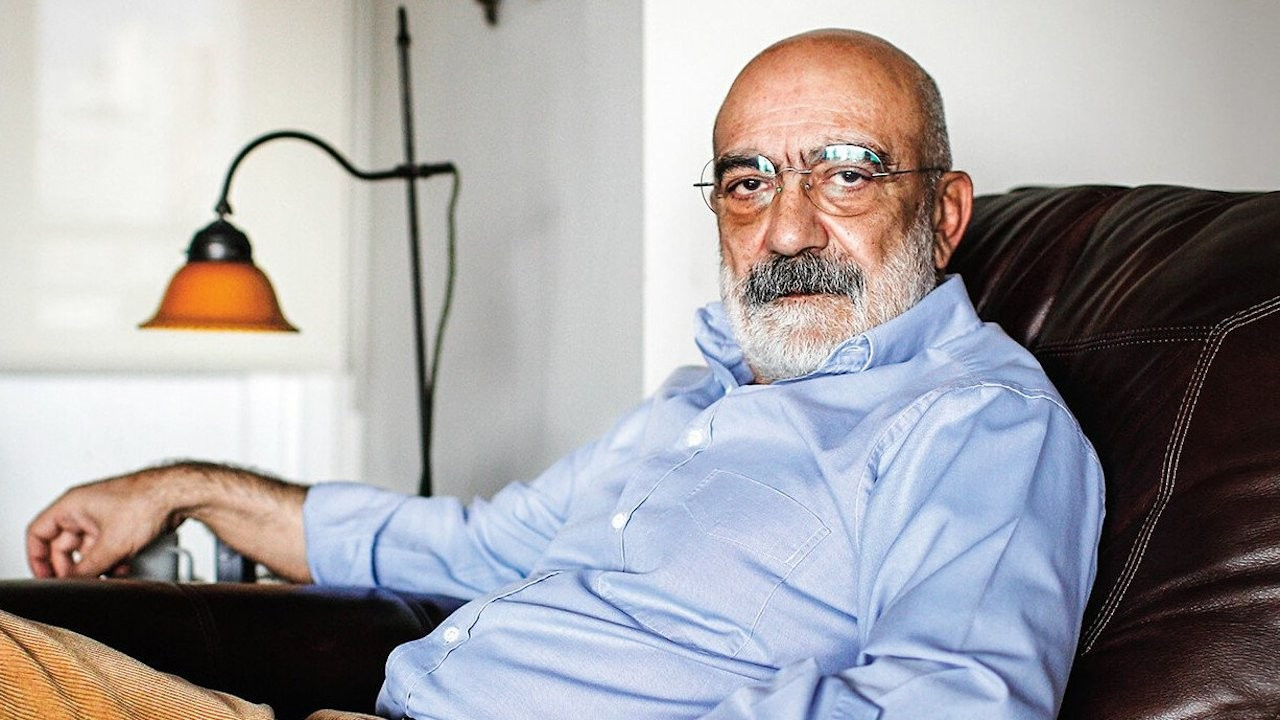