A Japanese cyclist, who has been traveling the world on his bike for the last 12 years, has been stabbed in Turkey's eastern province of Elazığ, Demirören news agency reported on Sept. 13.

The incident happened as the 45-year-old Shogan Kameda was camping in the Sivrice district, the agency said.

Kameda has been taken to the Elazığ Fethi Sekin City Hospital for treatment. 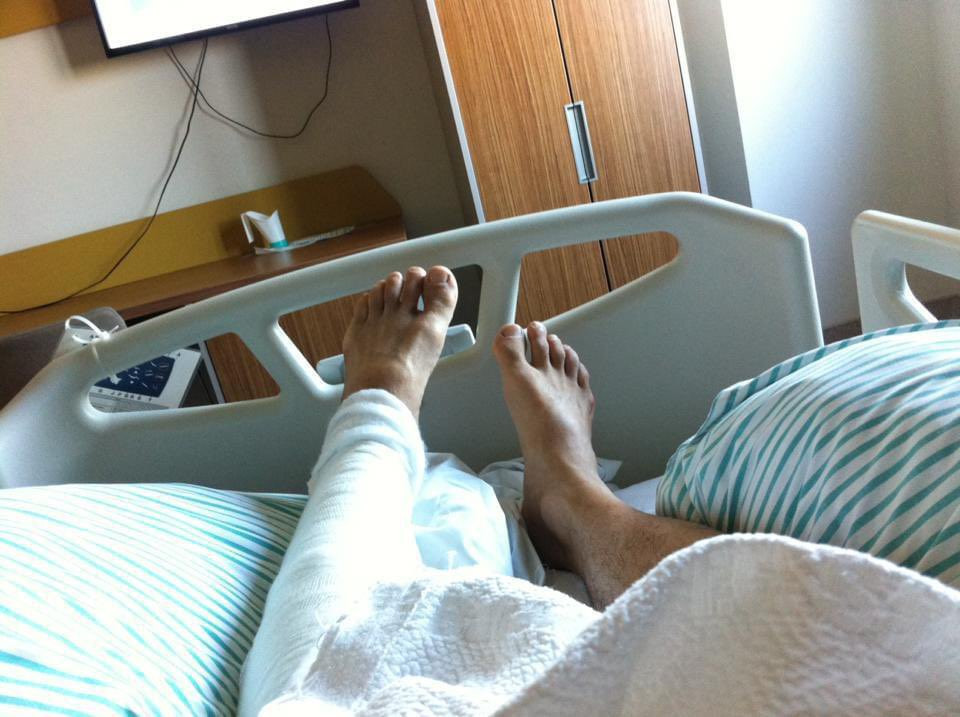 After visiting many countries, Kemada came to Turkey. He initially stopped in the eastern province of Muş and then in Elazığ where he was stabbed in his leg by an unidentified perpetrator while brushing his teeth.

The police have launched an investigation to find the perpetrator. 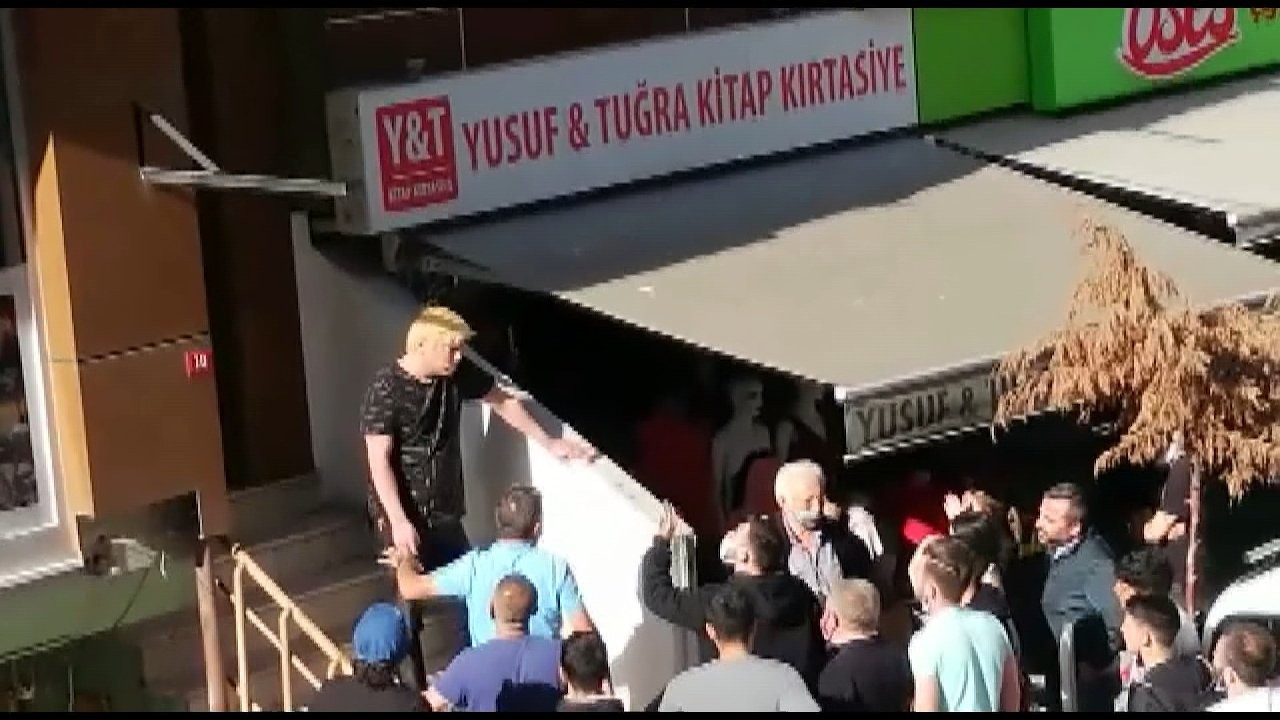 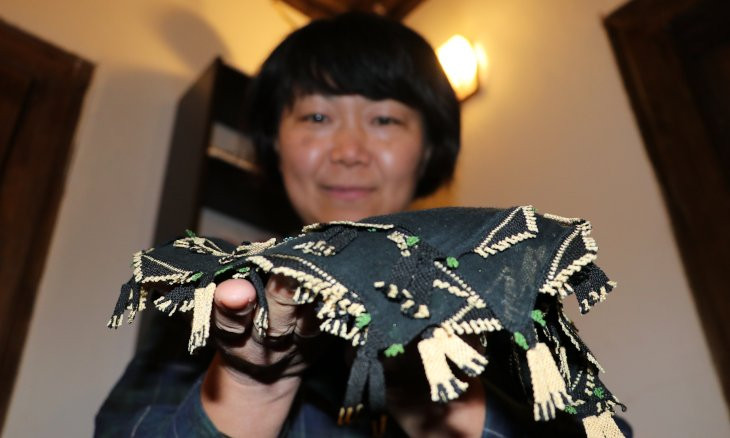