A court in the southeastern province of Diyarbakır has sentenced journalist Abdurrahman Gök to 18 months and 22 days in prison on the charge of “making propaganda for a terrorist organization.”

Police at the time said he might have been a suicide bomber - a statement that drew ire since Kurkut was not wearing a shirt, looking unarmed, and did not aim a knife he carried at anyone.

Police at the time attempted to delete the pictures from Gök's camera to prevent the killing from being seen by the public. The pictures were also crucial in refuting authorities' claims that Kurkut was a suicide bomber.

The court ruled that there was no room for the postponement of the sentence.

Another Turkish court of appeals previously ruled that no crime could be attributed to Şenocak and that the murder was committed within a "legal framework.” 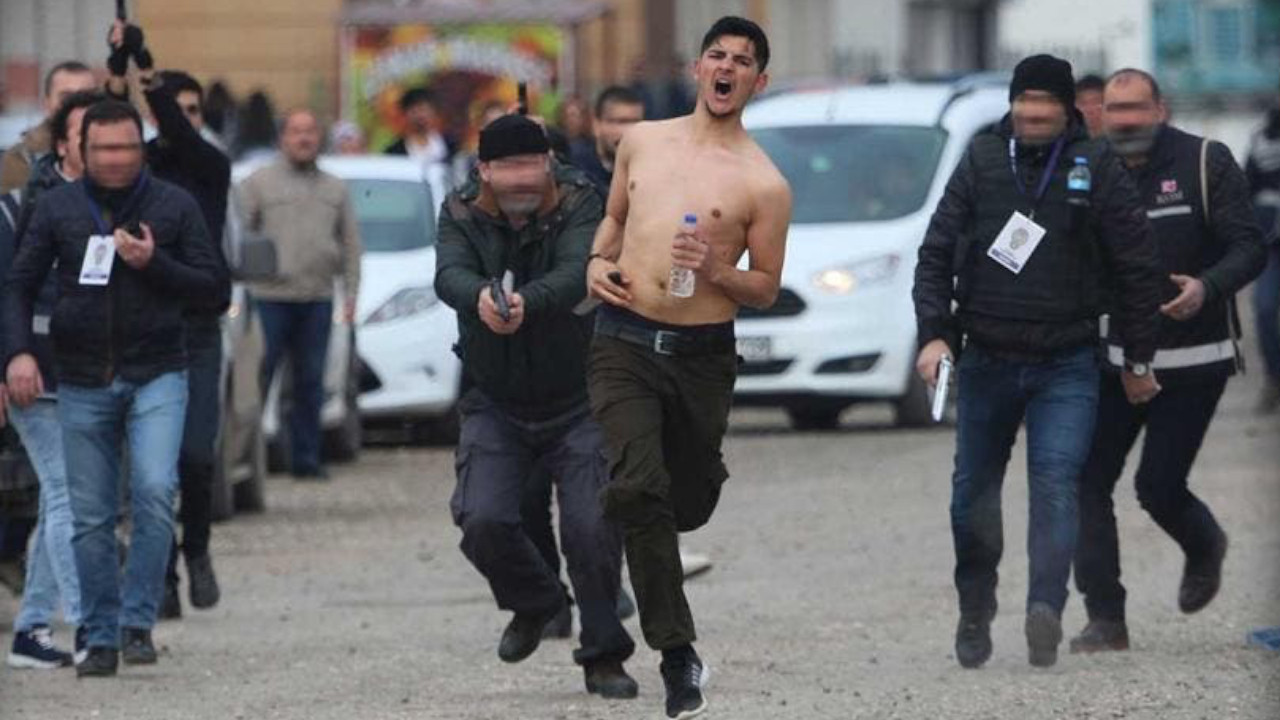 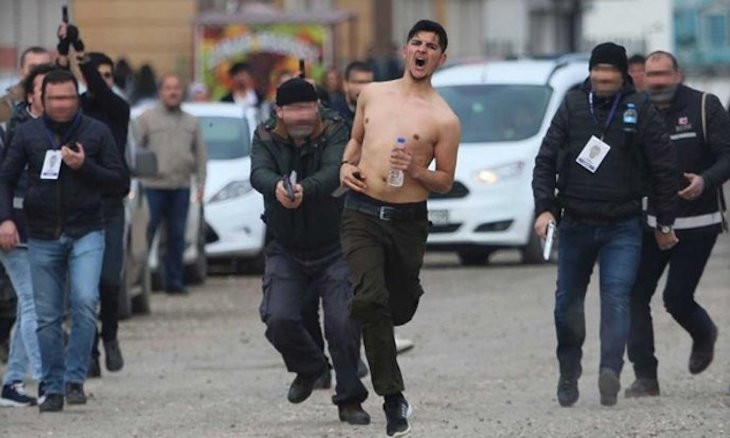