Turkish President Recep Tayyip Erdoğan said on May 29 that the government will lay the first stone for the inauguration of the works for the controversial Kanal Istanbul project at the end of June.

“We are laying the foundation for the Kanal Istanbul at the end of June. There are some people who are disturbed by it and will be. Let them be. We will establish two cities on the right and left sides of Kanal Istanbul,” Erdoğan said during the inauguration ceremony of the Çamlıca Tower in Istanbul.

The government says it will ease traffic on the Bosphorus Strait and prevent accidents, but critics have said it will wreak environmental havoc and pollute freshwater resources. Turkey approved development plans for the project in March.

Erdoğan has many times said Turkey will push on with the plan "whether you like it or not," referring to criticism from opposition parties and other opponents, and added the canal would be a "new windpipe" for the region.

He has argued that the project's environmental impact assessment report was completed with the participation of not just the public, but also scientists, even though the overwhelming consensus among the public was that the project would be practically devastating for the city. 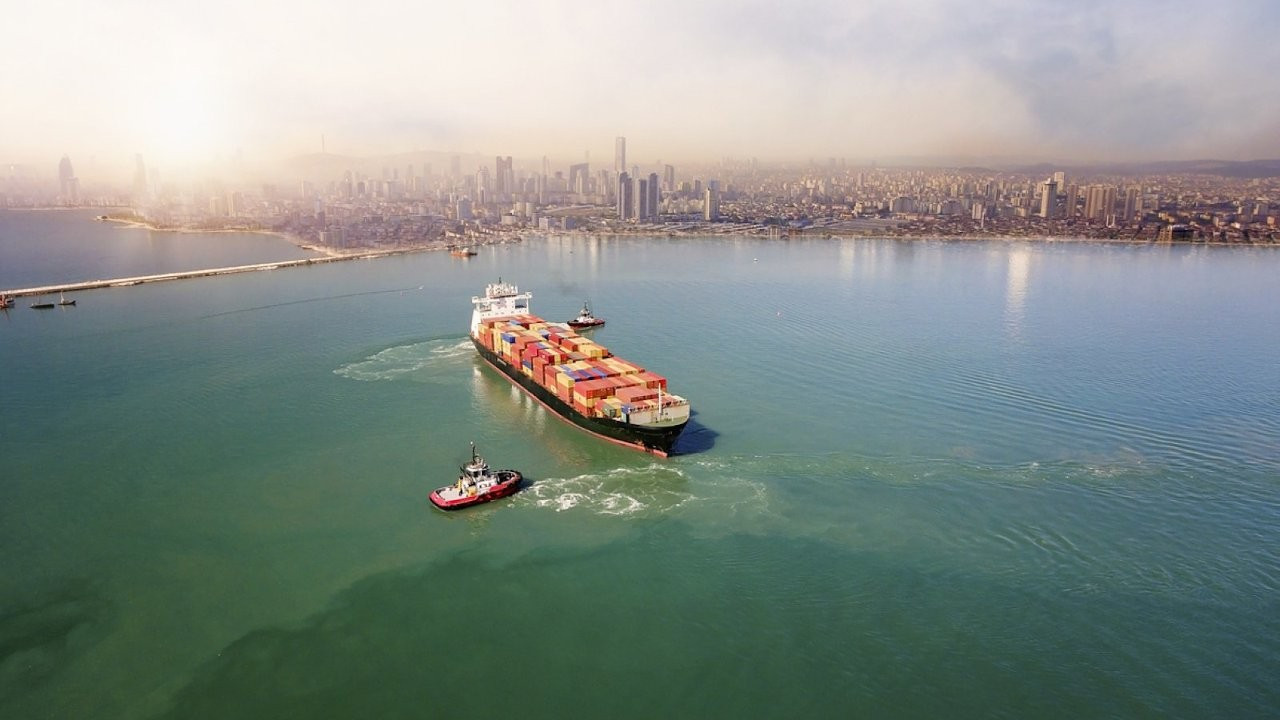 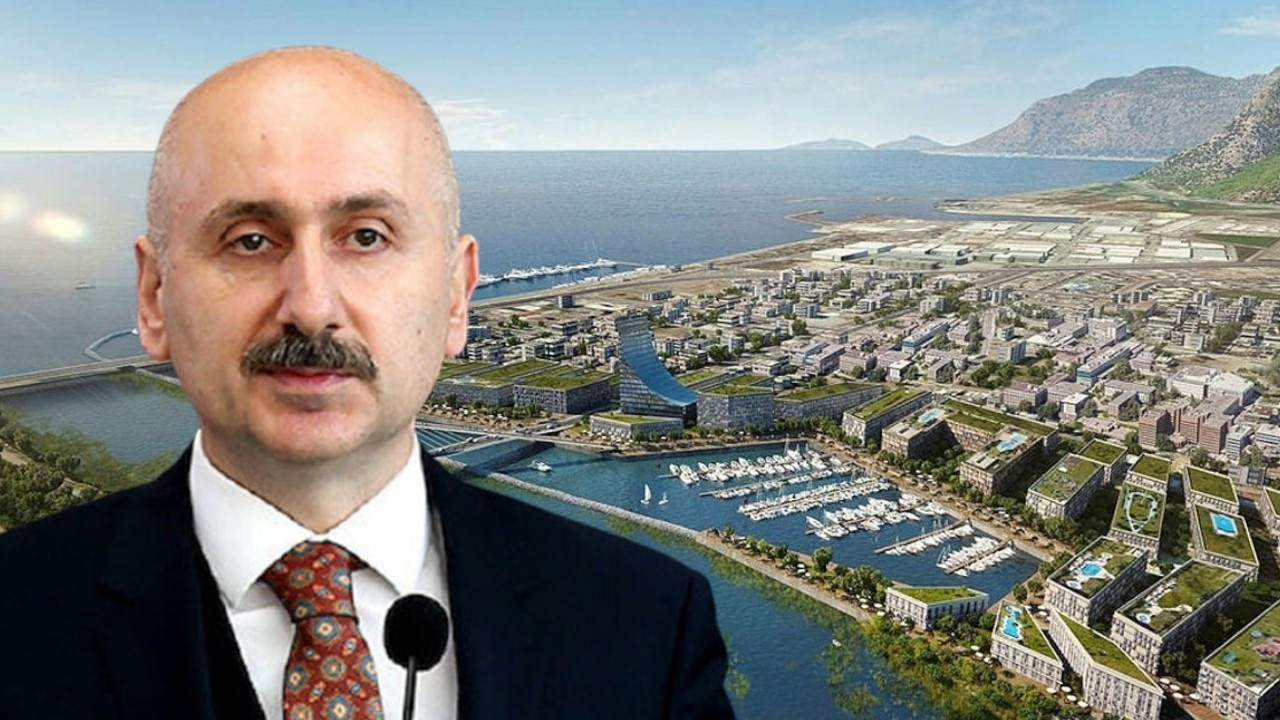