A majority of the Turkish population disapprove of President Recep Tayyip Erdoğan's crazy project Kanal Istanbul, and almost half of the population is in support of the Montreux Convention, an international document jeopardized by the artificial canal project, the most recent survey by private pollster Metropoll revealed.

Some 51 percent of survey respondents said that they believe Kanal Istanbul aims to create profit in the area it will be located, instead of the official rhetoric that it will lighten the Bosphorus and Dardanelles straits' load in terms of boat traffic, with only a mere 29.1 percent saying they believed the latter.

Nearly half of the population opposes the construction of the artificial canal, with 48.6 percent saying they disagree with the project, and only 37.6 percent voicing their support.

One of the main concerns about the project is that it would jeopardize the Montreux Convention, and some 45.6 percent of respondents expressed their disagreement with the annulment of the international document.

Meanwhile, some 29.9 percent of respondents said that the retired admirals who released a public statement in favor of the Montreux Convention had been exercising their freedom of expression, unlike the government's opinion that the statement constituted criminal activity.

Police earlier this month detained 14 retired admirals over the statement they signed that called on the government to refrain from withdrawing from the Montreux Convention. The admirals were nabbed on the grounds that they "conspired against state security and constitutional order."

The Kanal Istanbul project will connect the Black Sea north of Istanbul to the Marmara Sea to the south and is estimated to cost 75 billion lira.

Experts have extensively voiced concern over the project's environmental impact, as well as public protests of the privatization of the land where the canal will be built.

Dozens of foreign and domestic businesspeople and politicians close to President Erdoğan and his ruling Justice and Development Party (AKP) have been reported to buy land on the canal route.

Istanbul mayor from the main opposition Republican People's Party (CHP), Ekrem İmamoğlu, led a petition campaign to block the construction in the summer of 2020 to no avail, as the president lit the green light on the project recently.

Turkey will soon hold a tender for the huge canal on the edge of Istanbul and lay the groundwork for it in the summer, Erdoğan said on April 7. 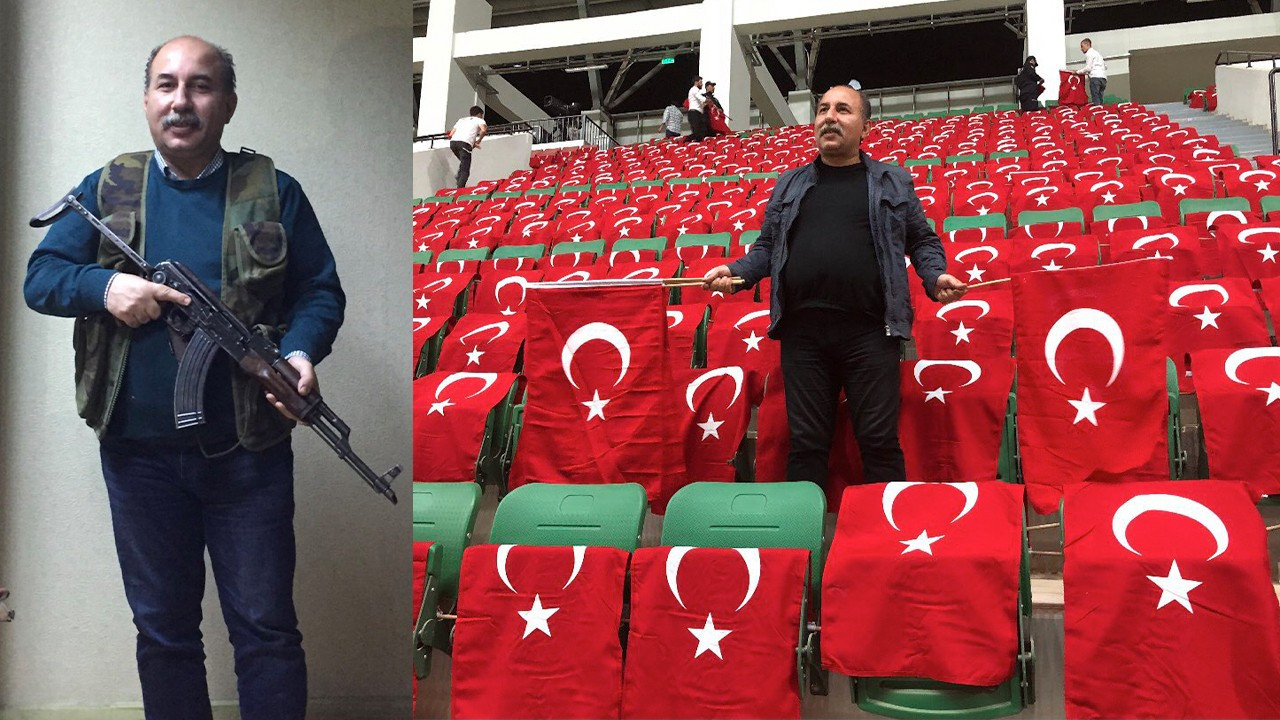 Yet another AKP official's armed threat to retired admirals surfacesDomestic 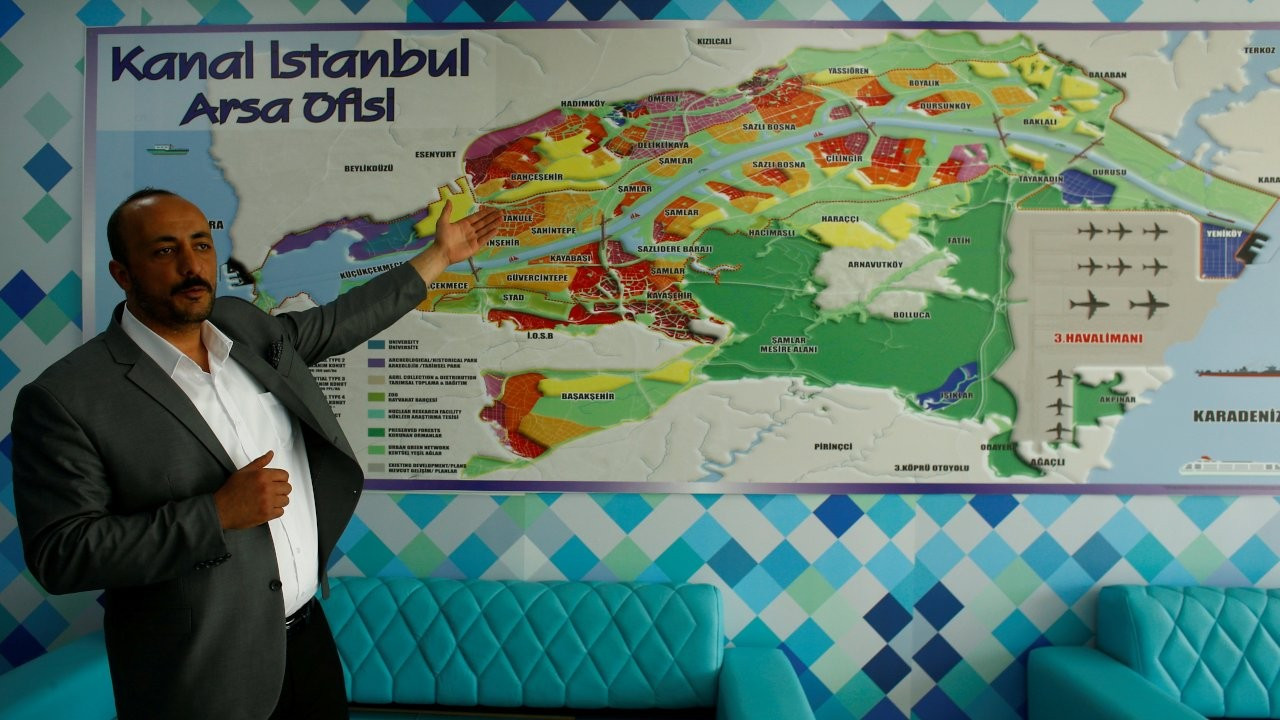