The independent Kurdish Language Platform applied to UNESCO "on behalf of the Kurdish nation" for official recognition of the Kurdish language as part of the organization's awareness campaign for World Mother Language Day on Feb. 20.

"As a nation, we demand and request our right to language. This is the first application made for this. We are applying as the Kurdish nation," platform Chair Şerefxan Cizîrî said during a press conference in Turkey's southeastern province of Diyarbakır.

The platform held a four-day campaign for the Mother Language Day, where they printed 10,000 cards displaying information about the Kurdish language that they plan to distribute, Cizîrî said.

Before applying to UNESCO, the platform launched a change.org petition to survey support for the cause, Cizîrî noted, adding that they received a lot of attention but a low number of signatures, which he blames on the public antagonization of the Kurdish language.

Kurdish politics, as well as Kurdish language and culture, have been antagonized by the ruling Justice and Development Party (AKP) after the collapse of the Kurdish peace process in 2015, with any relation to the culture being cited as criminal activity in innumerable legal proceedings.

"Unfortunately [Kurdish] language has always been approached politically, the civil area was always suppressed," Cizîrî said. "It's always been a tool for political parties. Never a goal."

There are some 25 million Kurdish voters in Turkey, so the government should consider including the Kurdish language in the new constitution Ankara is designing, Cizîrî added.

Kurdish is not taught in schools in Turkey, but the whole country would benefit from education in Kurdish, the chairman added. 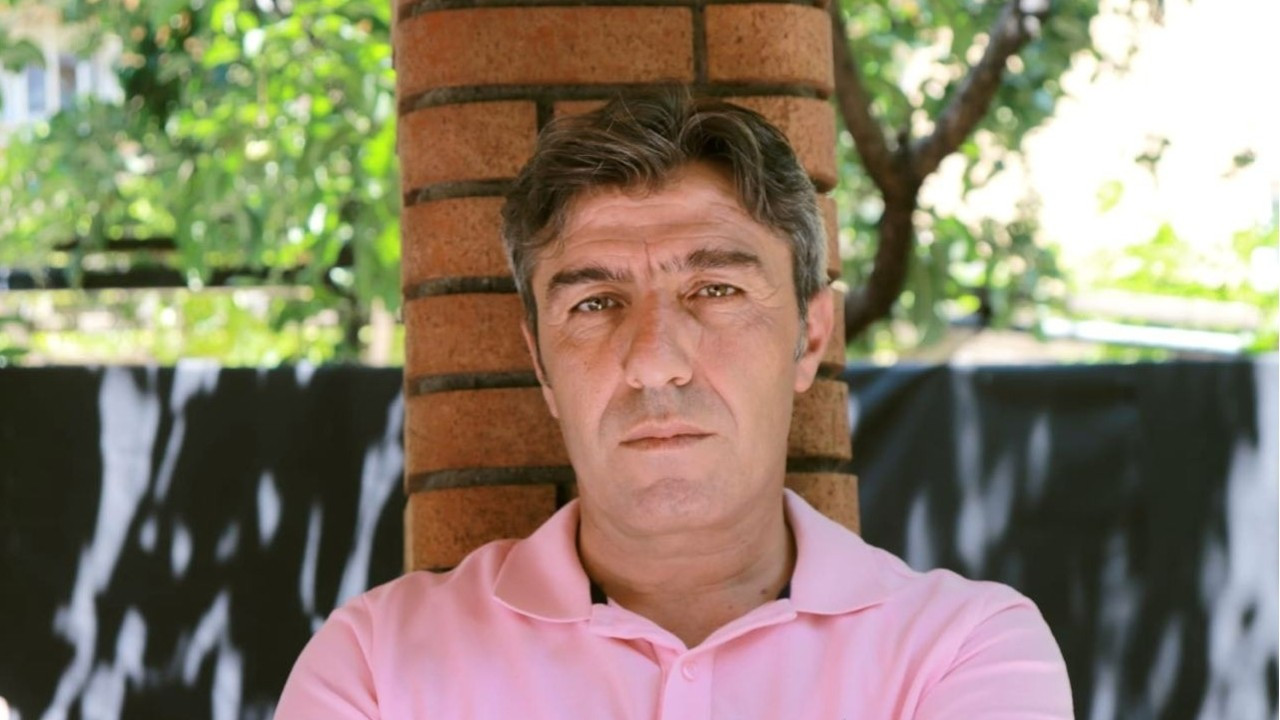 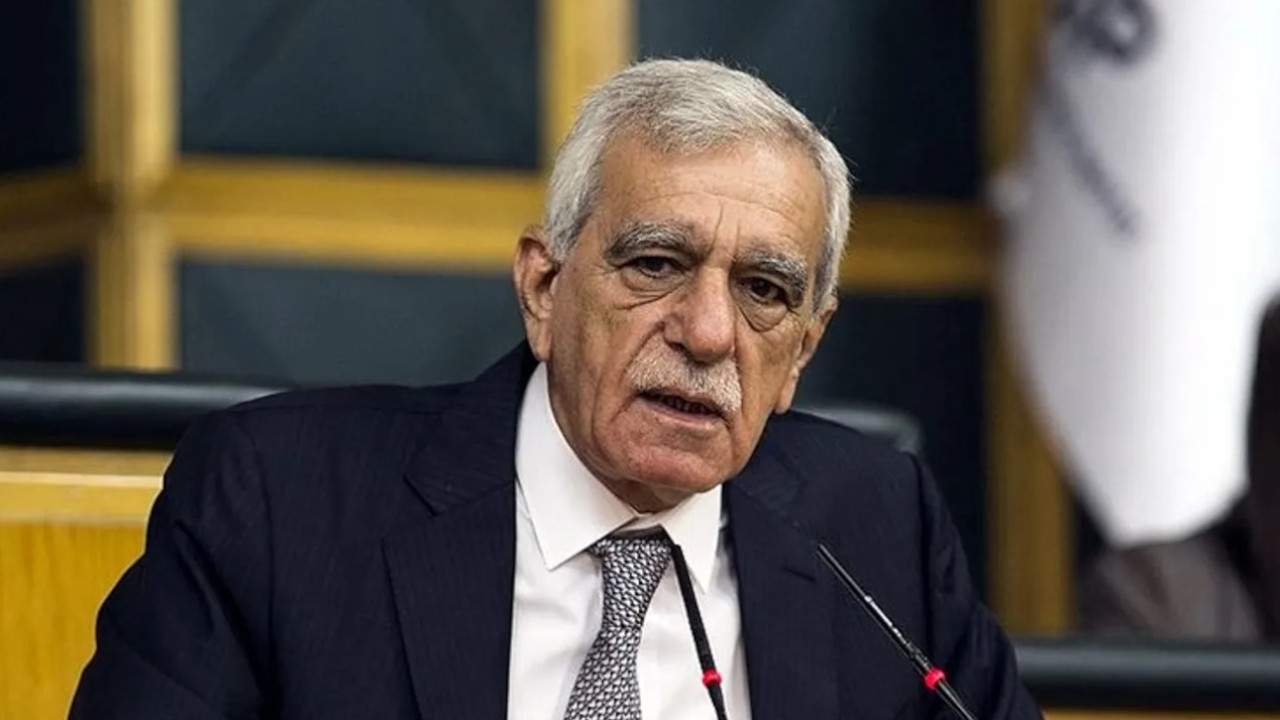